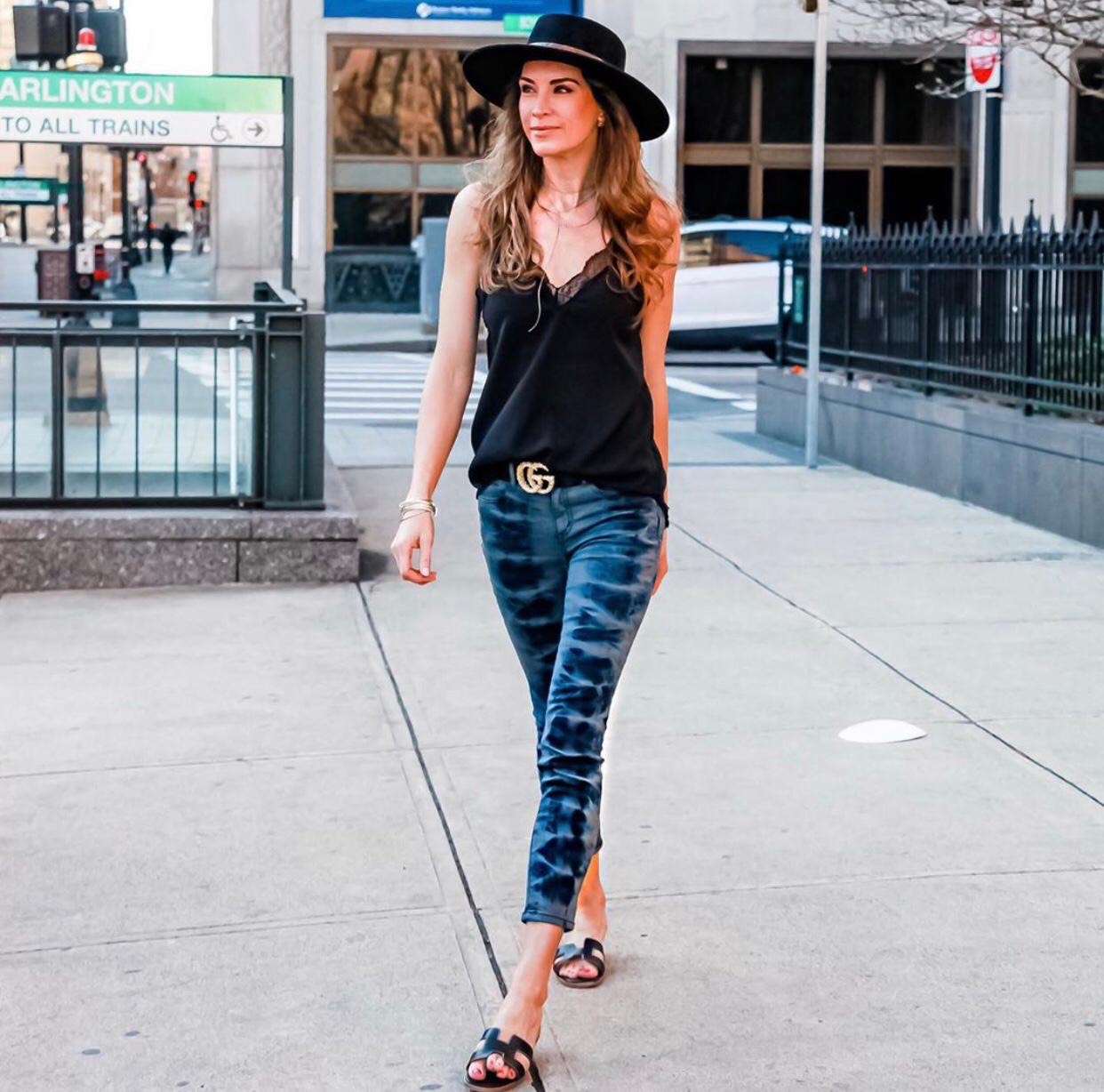 For a long time, style and beauty blogging was considered territory for beauty queens and mainstream celebrities alone. However, wonderful changes have been coming to the industry, with the influx of a new breed of everyday, girl-next-door influencers who are inspiring thousands to live their best lives every day. Jaimie Tucker is leading this new generation with her conscious content that gives real value to her audience.

Getting The Basics Right:

Jaimie Tucker is not your average blogger. Originally from Vancouver, Canada, the mother of two started her career as a professional model. Her job took her to several international locations, and she was in and out of the business for many years between working and going to school, while based in the Los Angeles area. Her passion for business eventually prompted her to enroll in the Health Care Management course at California State University Long Beach. However, her knack for fashion never left her, and years later when she got married and moved to the East Coast with her husband, she was scouted by a casting director. She went on to work in Boston, Miami, Milan, New York, and Montreal over the years that followed.

With more than 15 years of experience under her belt and her second daughter on the way, Jaimie sought opportunities that would allow her to still pursue her creative passions while being closer to home. Thus, the idea for her blog was born.

Since she launched in September 2019, she has been invited to host beauty and style segments on various regional and national outlets, including FOX, CBS, and NBC.

Having The Right Attitude:

The first component that Jaimie attributes her success to is the mindset she cultivated for herself before going into business.

“When I initially started my blog, which shares fashion, beauty, and wellness content, I didn’t look at it as starting a business”, Jaimie Tucker states.

“As I started putting content out on Instagram, and saw the response I was getting, I began thinking that perhaps I could also start a blog and create content that other women would find interesting and of value. The market does speak. When opportunities for monetization started to present themselves, I started thinking about my blog and social media presence from a business standpoint. I have an MBA and enjoy the challenges of business, so it was appealing to me to start looking at it from that angle.”

Many people force their way into the market, rarely stopping to listen. The basic building block of a successful brand is building a direct line of communication with your audience.

“You never know what taking a leap and trying something new will lead to,” Jaimie asserts.

For Jaimie, the biggest obstacle to growing her business is a painful shortage of time.

“I have two young children at home, I’m a mother first and foremost. Blogging and social media take up a lot of time, and I also appear on TV segments several times a month discussing style, beauty, and wellness content.”

Coincidentally, Jaimie’s brand was created to solve this problem for other women.

“Women at all stages of life are busy, yet we all want to look and feel good about our appearance and most importantly, physically with our health,” she says.

Jaimie Tucker is actively learning by doing, and leading her audience with her own example.

“I plan my time extremely carefully. I am always prioritizing. There are plenty of extremely early mornings- we are talking, 4 am- where I have to get work done before the kids are up and the day officially begins.

Now, you have launched your brand and you are officially in business. However, your journey doesn’t end there. As a business owner primed for success, you must have a never-ending desire to learn new things that can help you grow, both personally and professionally.

“Learning from each decision puts you in a powerful position. You gain a deeper understanding of different strategies and what makes them work or fail while getting closer to your goals,” Jaimie shares.

“Educating oneself is never a waste of time. Don’t be afraid of failure, reframe the concept as a  learning opportunity.”

Many People Susceptible to Allergy are now Focusing on Hypoallergenic Doodles

Dr. Ravi Patel and Equipping Yourself with experience