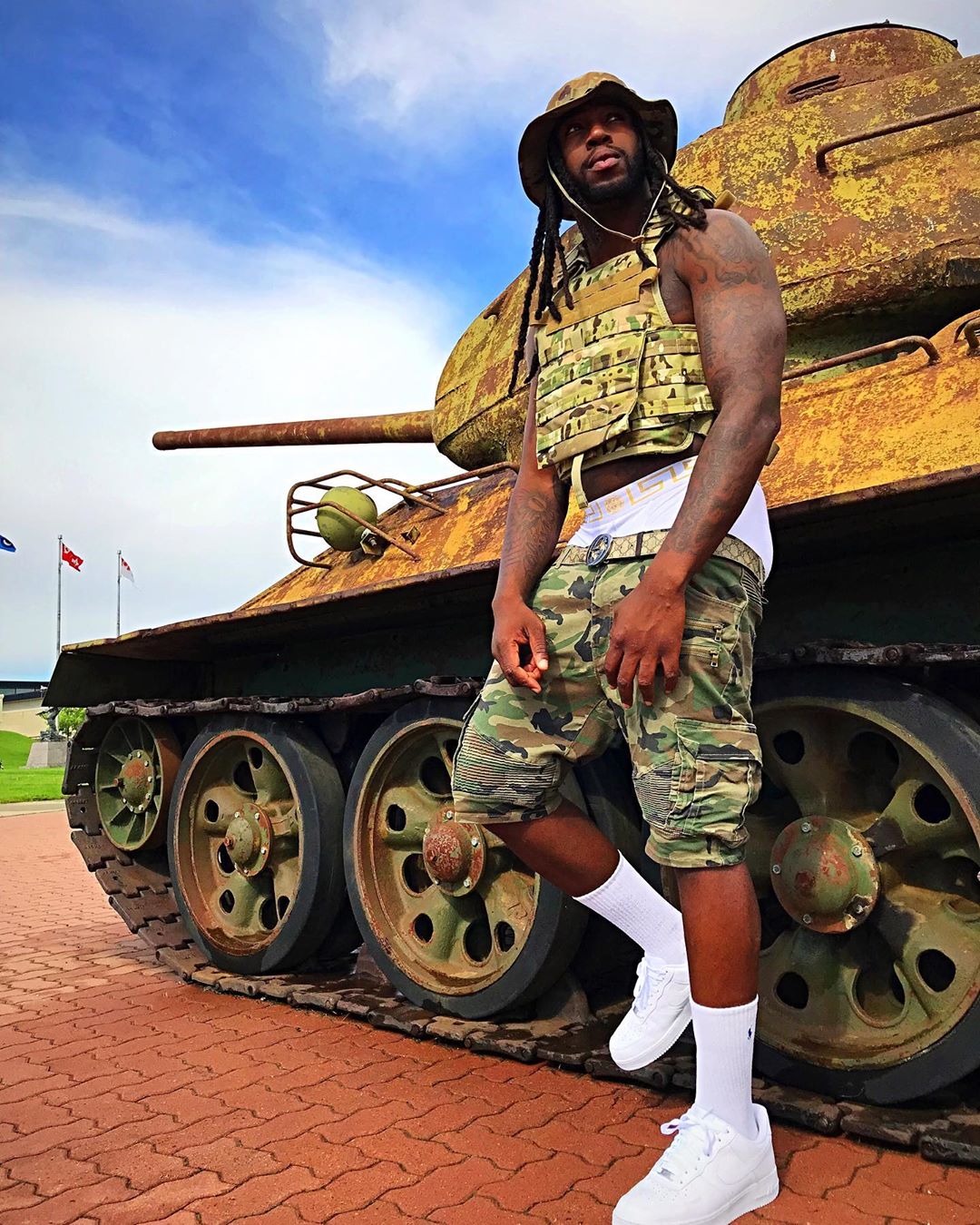 Most of the time where you grow up is a testament to what you will become. This is often the case for many who grow up in high crime neighborhoods like The Verse. He was on track to remain in his situation but he caught a big break using his music to elevate himself.

For those who are unfamiliar, The Verse is a Canadian born Rapper that later moved to the US state, Georgia. As he was raised, he quickly found himself in his fair share of negative experiences. He began hanging out with friends that were in the streets. The Verse said, “They were trapping heavy at the time and were hardcore in the hood where I was from”. The Verse quickly acclimated to this lifestyle and it even led him in and out of jail multiple times.

Even with this environment, the rapper still was able to take away an advantage. When hanging out with these friends, The Verse would often listen to instrumentals and freestyle with them. One day when freestyling, The Verse rapped so good that his friends were shocked because they didn’t expect that from their friend. Each time they would freestyle, The Verse would see their reactions which ended up boosting his confidence enough to start rapping. This began the journey of “The Verse”.

Because of his influences, there were some setbacks but without his background The Verse may have never gained the same confidence to rap. Now his confidence surges across all streaming platforms reaching thousands of listeners.

Hugh Lee: This American singer, rapper and songwriter is on the cusp of becoming a superstar of the music industry very soon