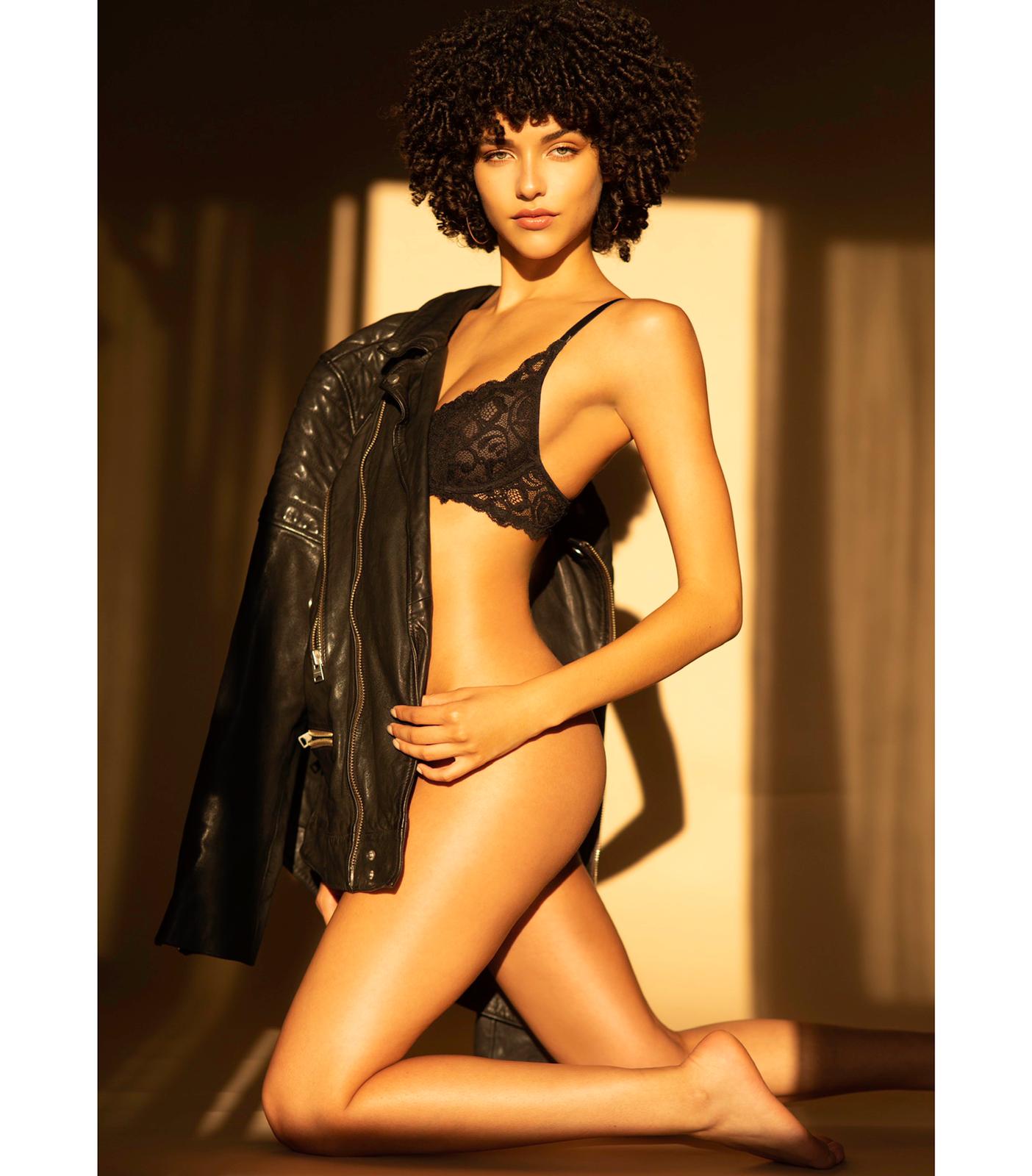 In recent years, the modeling industry has undergone a heavy reform to include vast diversification across all platforms and brands. And with 2020 proving to challenge our beliefs and values in every possible way, diversity has undoubtedly remained a salient priority not just within the modeling and fashion industries, but in nearly every industry. And for one up-and-coming Los Angeles-based model, while she has definitely had a front row seat to the challenges of being bi-racial, she has also seen the benefits and upside of coming from a diverse background.

Though she was born and raised in Denver, Colorado, Alexis Sheree now calls Los Angeles home, taking on modeling work from major name brands like Tiffany and Co., Too Faced, Smashbox, Mac Duggal and Anastasia Beverly Hills. While the topic of race has been a prominent highlight this year, for Alexis, it has been a pillar of her character, reinforcing her not only as a model, but as a person. Growing up in a bi-racial home with a father who was black and a mother who was white, the young model looks back at her upbringing with great gratitude for the opportunity to learn and grow from two different racial backgrounds. She credits her black and white background for her ability to have compassion for people’s struggles, especially those related to race.

But her career in modeling did not begin until she was 17. After years of playing competitive soccer, at the end of her high school career, Alexis realized her playing days were coming to a close. It was then that she decided to try her hand at modeling. After attending an open call at Wilhelmina in Denver, the aspiring model was afforded the opportunity to sign with the esteemed agency. Today, while she is still represented by Wilhelmina Denver, she is also repped by Elite Model Management out of Los Angeles and Miami.

And though she’s only been modeling for a little over four years now, Alexis has experienced the pros and cons of her bi-racial background first hand. As a result of the pressure to look a certain way in the modeling industry, she spent copious amounts of time and effort straightening her naturally curly hair. But due to damaging chemicals and heat, Alexis soon found her hair fried and utterly unhealthy. She was forced to wear wigs while she let her hair grow out naturally.

Today, while she is grateful and open to any opportunity she is provided through modeling, she hopes that the idea of accepting the look of naturally ethnic hair will be adopted across the industry.

“Everyone needs to be represented,” Alexis says. “The natural hair movement is gaining momentum and it’s so rewarding to see the industry embracing it more.”

How “It Girl” Isabel Jaime became a modern lifestyle icon.