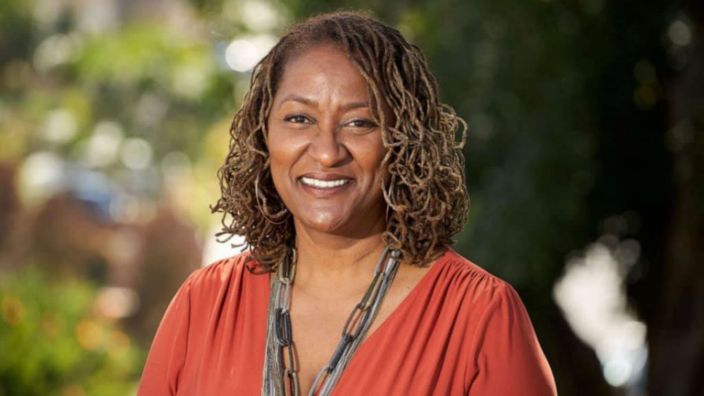 These are changing times for the United States of America. The politics of the country are clearly changing and the recent poll results shout that aloud. The inclusion of black women at top leadership is vocal of the change that the country is witnessing.

After the victory of Kamala Harris for the position of Vice President, the country is celebrating for the black women and the array of possibilities that lie ahead. Even the voters of Los Angeles County showered their love for Holly Mitchell.

Interestingly, she becomes the third black woman to serve in the country’s senate. Her predecessors in the same are Kamala Harris and Carol Moseley Braun.

This brings to notice the fact that the black women who are considered an integral part of democracy are only a handful at the top. The data suggests that there is so much to do. Years of oppression has led to shocking data and that needs to be changed.

Thankfully, after the recent events the country’s voters seem to have woken to the fact that black women must be given the much needed centre stage. The change is evident but there is still a lot to be done to achieve true equality.

Mitchell spoke about the increase in role that black women play in policy making. She takes cues from real life and looks ahead for bringing in real changes.

What Issues May Affect Native American Voters in November?