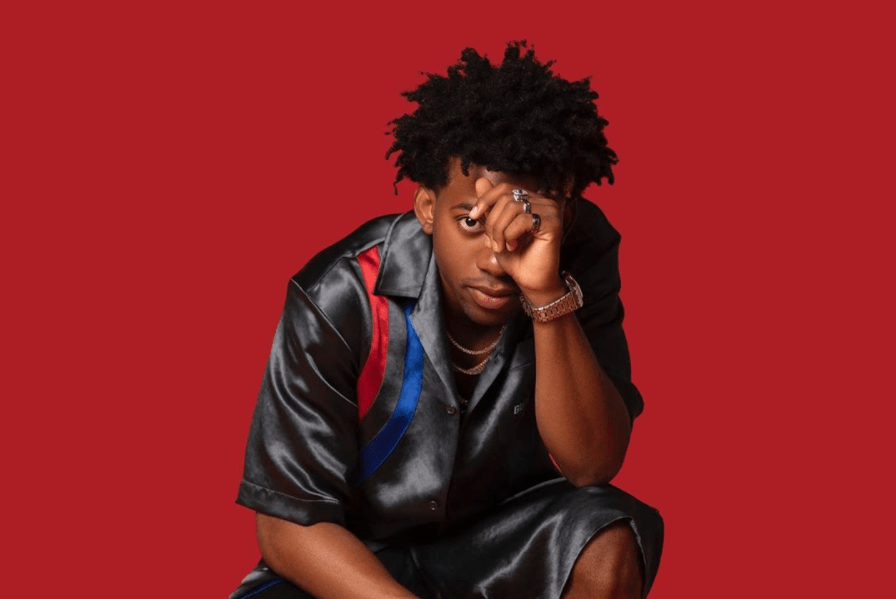 Jahn Don, a Haitian artist, has come up with a new music album “Tha Sawce” that contains a mix of high-energy and slower tracks. In this new album, the emerging artist has dictated his personal life stories with a tone of storytelling and lyrical picture painting.

Jahn Don was born and raised in Port-au-Prince, Haiti and he was deeply attached to his Haitian roots since his childhood days. It is the reason he uses his original Haitian accent in his music work to inspire others to work hard and achieve big things in life.

In the beginning, Jahn Don only pursued music as a form of therapy but slowly he started expressing personal stories through his raps. In his new music album, “Tha Sawce”, he has introduced the Sawce Movement to give positive vibes to listeners to work hard.

In order to narrate a wide range of stories from his personal life in “Tha Sawce”, the rap artist has included a mix of high-energy and slower trakcs. Jahn Don has used a combination of melodic flows and hard-hitting bars in his music in the album.

The new album is released with Sawce Music Group and the artist has tried to craft his sound in order to take his rap to a new level. He has worked with many reputed international producers to produce exceptional music for his audience.

Professor Majic and the Road to Creating Everything “Mājïç”

An Actor, Fitness Coach, and a Social Media Influencer – Life of Dan Matteucci