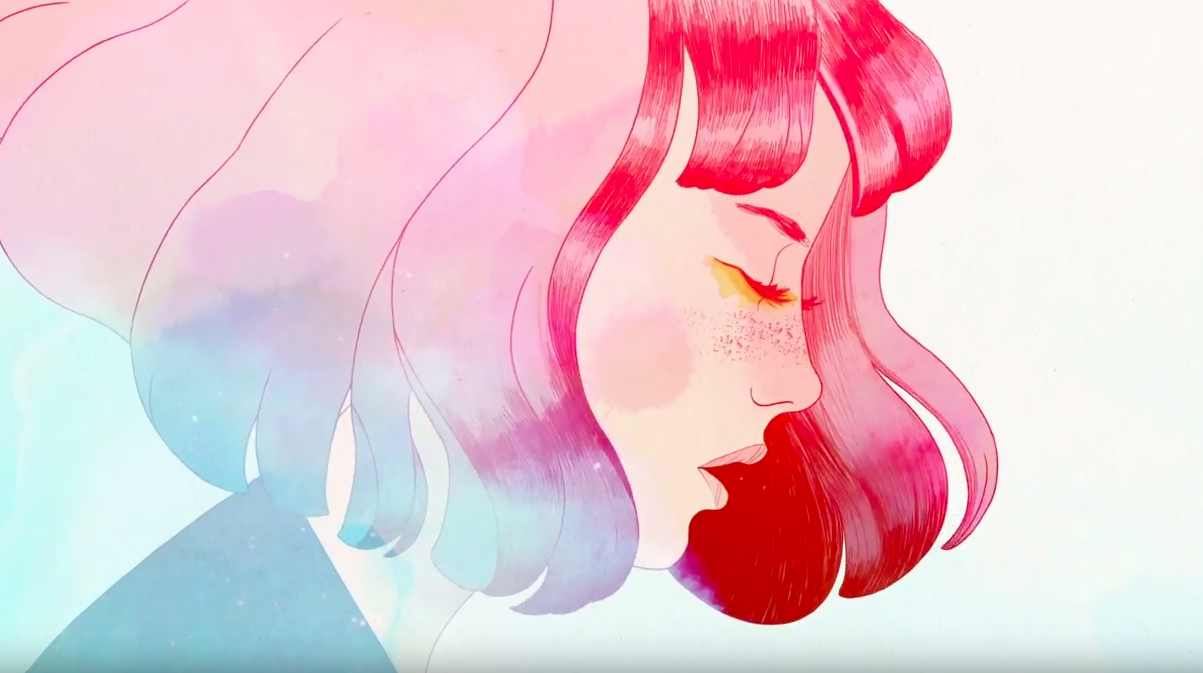 Following the flood of awesome games on the iOS platform, another one with the name, Gris, is going to be released for iOS devices. It is 2018’s indie darling game which has been announced to release on August 22, 2019, and it has now been made available for pre-order via the Apple App Store. The game was released for PC and Nintendo Switch in the month of December 2018.

Gris involves a strange emotional adventure and revolves around the journey of a young, voiceless woman. It is based on a mysterious world and has been developed by Developer Digital. The game Gris is being released on iOS devices because of the present trend of releasing beautiful games on the iOS platform. When it was made available for PC and Nintendo Switch in the month of December last year, Gris received favorable reviews from the critics for its art direction, story, and soundtrack. A number of games have been releasing on mobile platforms. The release of Journey from thatgamecompany is one such example. Now, it is the turn of Gris to be available for iPhone users.

The upcoming Apple mobile version is available for pre-order for just $4.99 whereas the PC, as well as Switch versions of Gris, retails for $16.99. And the developers have kept the price of the mobile version quite economical in order to ensure the enjoyment of the game by a high number of game lovers. Since there are no shortcomings present in the Nintendo Switch version of Gris, it is also expected to be working fine in its mobile version on the iOS platform.

Kim Kardashian- Kanye West’s Daughter can be your Next Style Queen!