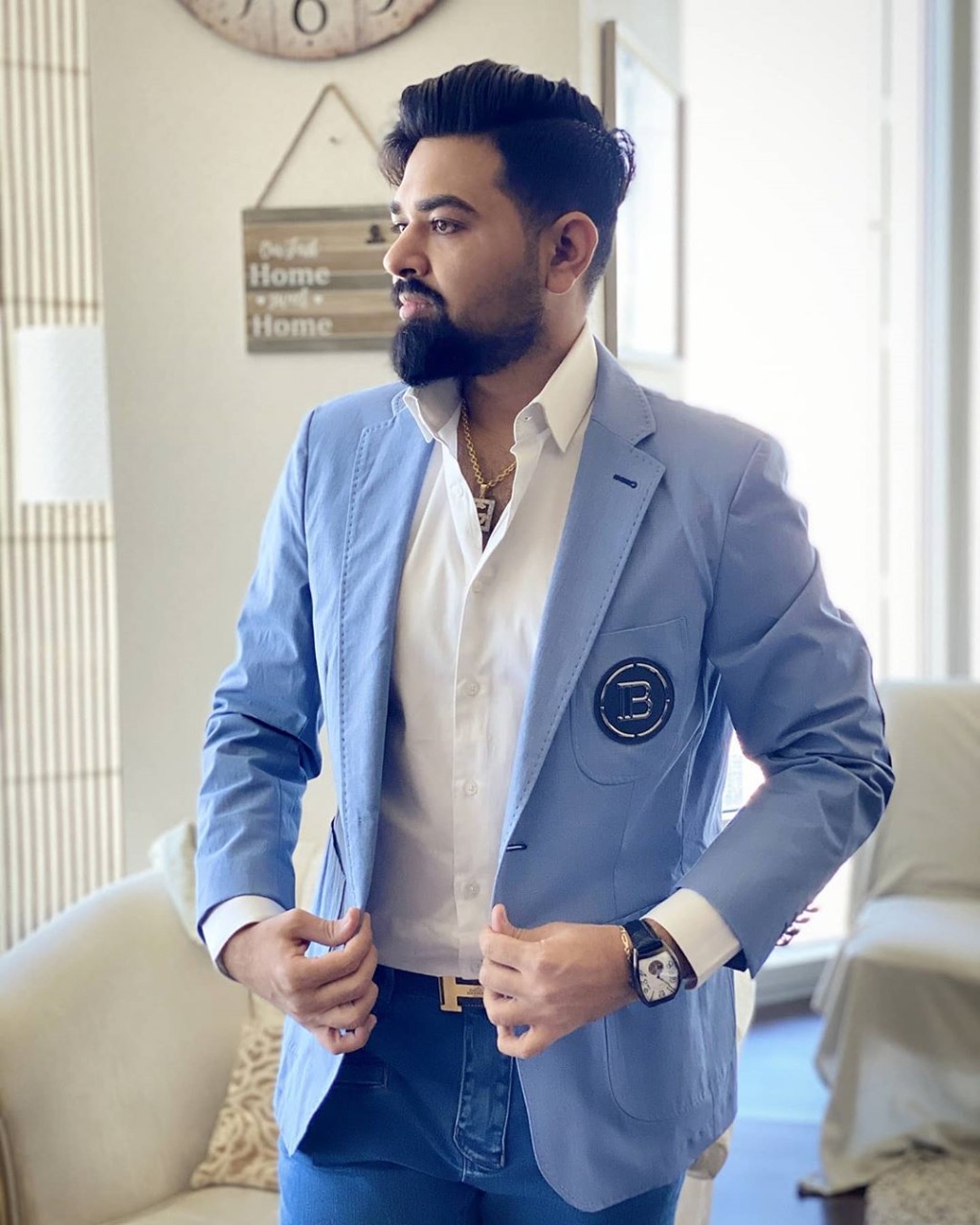 Just like a diamond is formed under immense pressure, a great person is also formed under immense pressure. And here’s the story of one such Diamond, Gabani Dharmesh who didn’t keep dreaming about expensive cars, watches, and clothes but worked with full determination to reach the highest. Today, he is one of the richest people in Dubai and living the best luxurious life. But no success story is complete without failures, challenges, and hardships. We are here, talking about Gabani because he’s one of those courageous people who don’t believe in quitting and keep trying until they finally achieved it. He’s one of the most inspiring personalities whose story needs to be heard.

Gabani had started his journey at his worst. He used to live in a hut and didn’t even have any source of communication with his family. The journey was much harder for him but he could never be held back. At such an early age, Gabani laid the first step of his success journey when he left everything behind and started a humble beginning when he was just 19 years old. Yes, just a teenager with huge ambitions didn’t wait for any miracle to happen but did miracles on his own. He knew life is not a fairytale and you can’t have everything through magic, so he created the magic of his own.

He left his country, India, and moved to Africa. There, he started the Gold and Diamond business in which he had to face failures three times. In 2010, 2012, and then again in 2015. Even after failing constantly in these years, he didn’t give up or lose hopes. Gabani knew that these failures were preparing him for the triumph. He kept trying and finally he achieved it.

But Gabani Dharmesh was unstoppable. He kept going further and overcame every hurdle life had thrown on his way. Later, he shifted to Dubai where he again launched a bunch of business industries. He has also established a group of hotel chains and supermarkets. He never let his problems and sacrifices be an excuse for his failure. He is a warrior in real life.

Today, Gabani owns an apartment in Burj Khalifa, wears Gucci, and drives Rolls Royce. Yes! Gabani Dharmesh is living the best possible life he could ever think of. And it is even more amazing because he began from the scuff. He has proved to everyone that your dreams can turn into reality if you really want. It’s not your fate that decides your life, it’s you. Only you can give yourself the life you want. For sure, he’d have faced a lot of problems and criticisms, but he didn’t stop because he believed himself. He knew that the people who criticize you at your worst are the same people who pat you on the shoulder at your best. So he kept going and here we are now, aspiring to be like him.