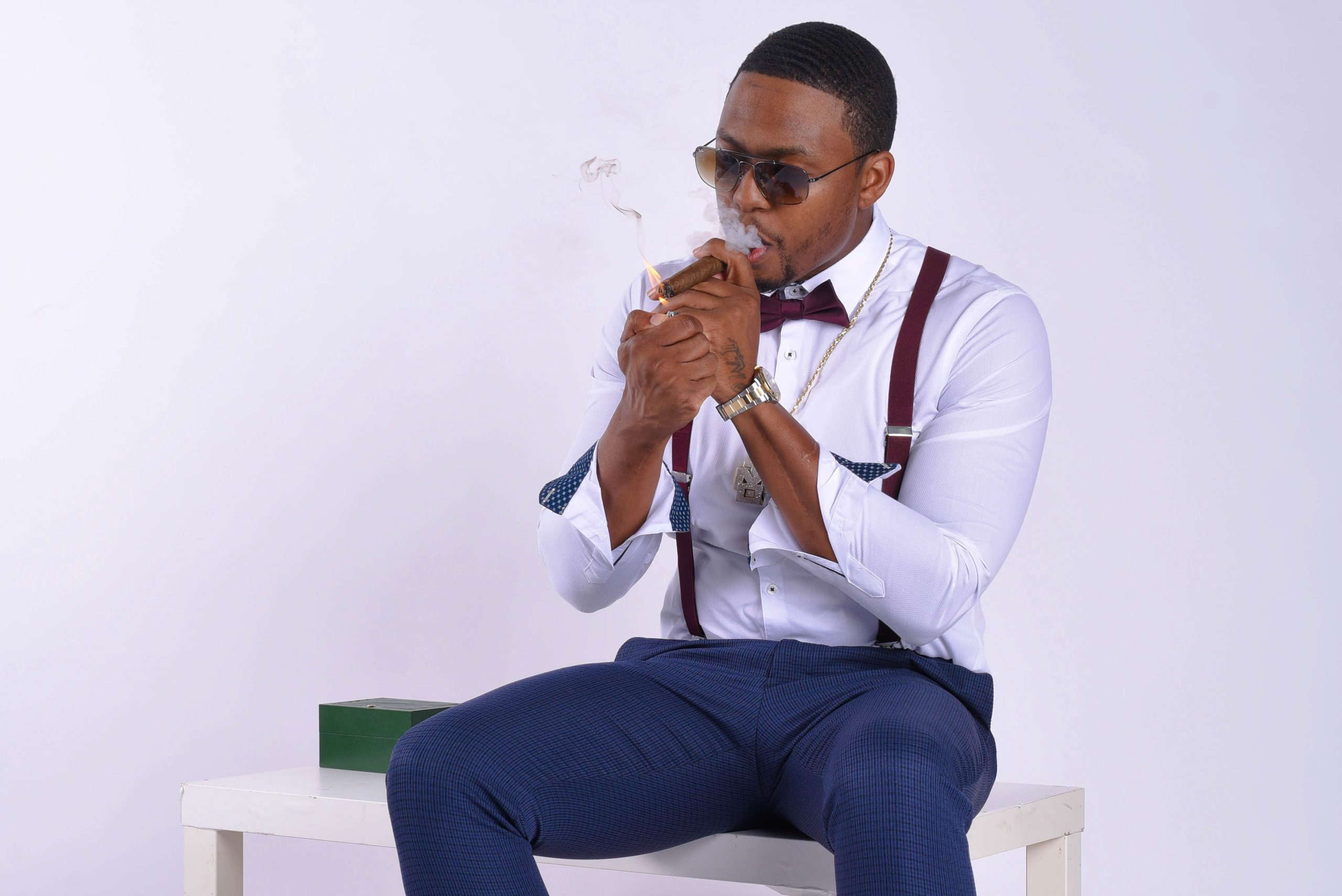 Northside Amityville, Long Island, New York hip hop artist Young Dom has faced plenty of hardships in his life. When he first got into making music, he received hate from people around him from a young age. This left him feeling like a dark sheep in the crowd, and he turned to his music more than ever to relieve these feelings.

Despite the negative noise surrounding Young Dom, he didn’t let that derail him from his musical endeavors. He credits a lot of his perseverance to his dedication and ambition to win. No matter what it took, he knew that he would reap the benefits if he put in the work. He also has to give credit to NuttinButDaBest, a good friend of his, for showing him a lot at the beginning of his journey and helping Young Dom find himself.

It’s almost ironic that Young Dom used to view rappers and other artists as superheroes because a superhero is often born from a tragic beginning, just like Young Dom was. “I would always hear them on the radio but would never know what they looked like. When I figured out they were regular people just like you and me, it inspired me to make music,” says Dom. Sometimes the world has a funny way of working full circle like that.

Nowadays, Young Dom spends most of his time working on his music and getting his sound dialed in. He has a few projects and singles that he wants to release in 2021. It’s only a matter of when the right time is. This young artist has worked hard to get him where he is today, and he’s keen on making 2021 his year.