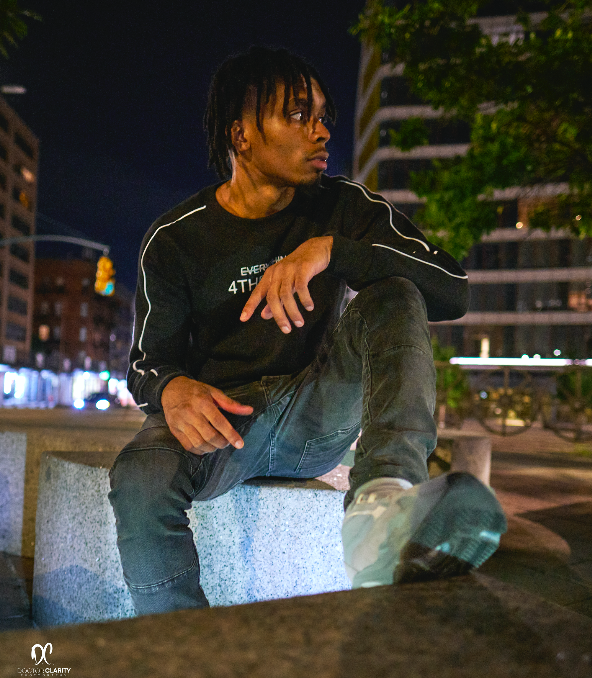 New York City Hip Hop artist Sha Bucks grew up in the South Bronx and uses his music as his way out. Bucks always hits the track with a unique flow that perfectly matches the dynamic beat to produce a certified hit.

Sha Bucks looks to help and inspire others through his music. He’s been through hell and back in his life and portrays his struggles through his lyrics. Bucks continues to face and handle his struggles while trying to establish himself in the Hip Hop industry. He faces negative feedback and doubt each and every day, but tries not to get caught up in it and just focus on himself and his music. He wants to be authentic in the work that he put out for his fans. Being transparent about what he’s going through is something that he prides himself on. Bucks wants his fans to be able to relate to his music and see that if he can make it, they can make it too.

Bucks confident that his time is coming, and he won’t stop working until he has made it to the top. He wouldn’t be able to do it alone, though. Whether it be the endless amounts of support from his fans and family, Sha has an amazing small circle that pushes him to be the best day in and day out. He is forever thankful for the support and wants to reassure everyone that he wouldn’t be where he is today without it.

From a low-income neighborhood to a Hip Hop lifestyle Sha Bucks has seen it all. He has big things planned for the future and is confident in his ability to make his dream a reality. Keep an eye out for Sha Bucks to top the charts sooner rather than later.

Full Time Artist, Full Time Father: Beauski and How He Keeps The Balance