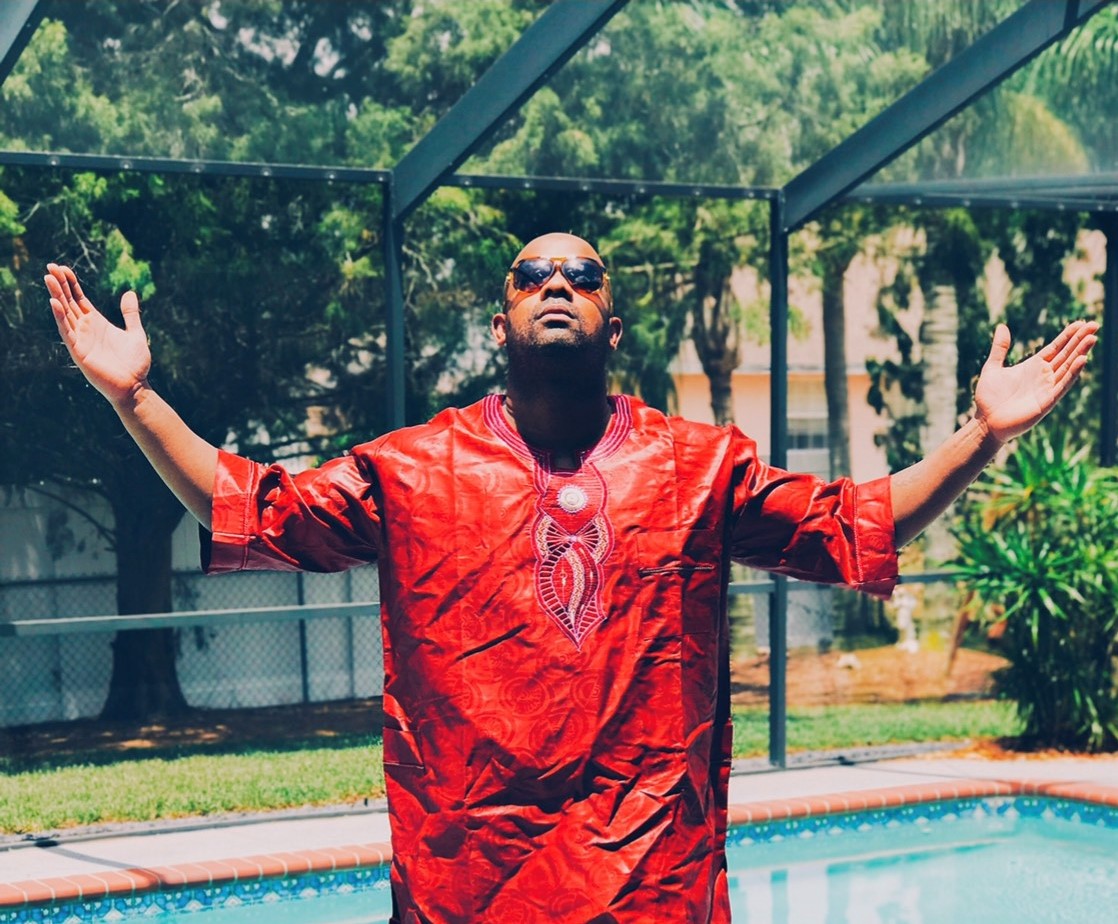 Being an artist is one of the hardest things one can do, let alone being a father at the same time. Beauski does both as he keeps his hard-hitting catalog moving while also being a family man.

One factor that often goes into being a good father is how you were treated as a child. When Beauski was young, he always received support from his mother and father, which played a huge role today. They would always tell Beauski that they were proud of him, which built him his confidence today.

Now, the artist Beauski has his own son and attempts to provide him with an even better environment than his parents did. When asked about his greatest accomplishment in music, Beauski pivoted on the question and said, “My greatest accomplishment is my son! I want him to have it better than I had it growing up, so I have to grind like never before.” These motives show Beauski’s inspiration for continuing on his music career — which is to provide everything his son needs.

With all kinds of twisted and unethical motives going into music creation nowadays, it’s refreshing to know that Beauski has his head on straight. With motivations to provide for his son, Beauski will undoubtedly be in music for the long haul.

Dining with the stars, The X Pot is graced by renowned celebrities during its grand launch