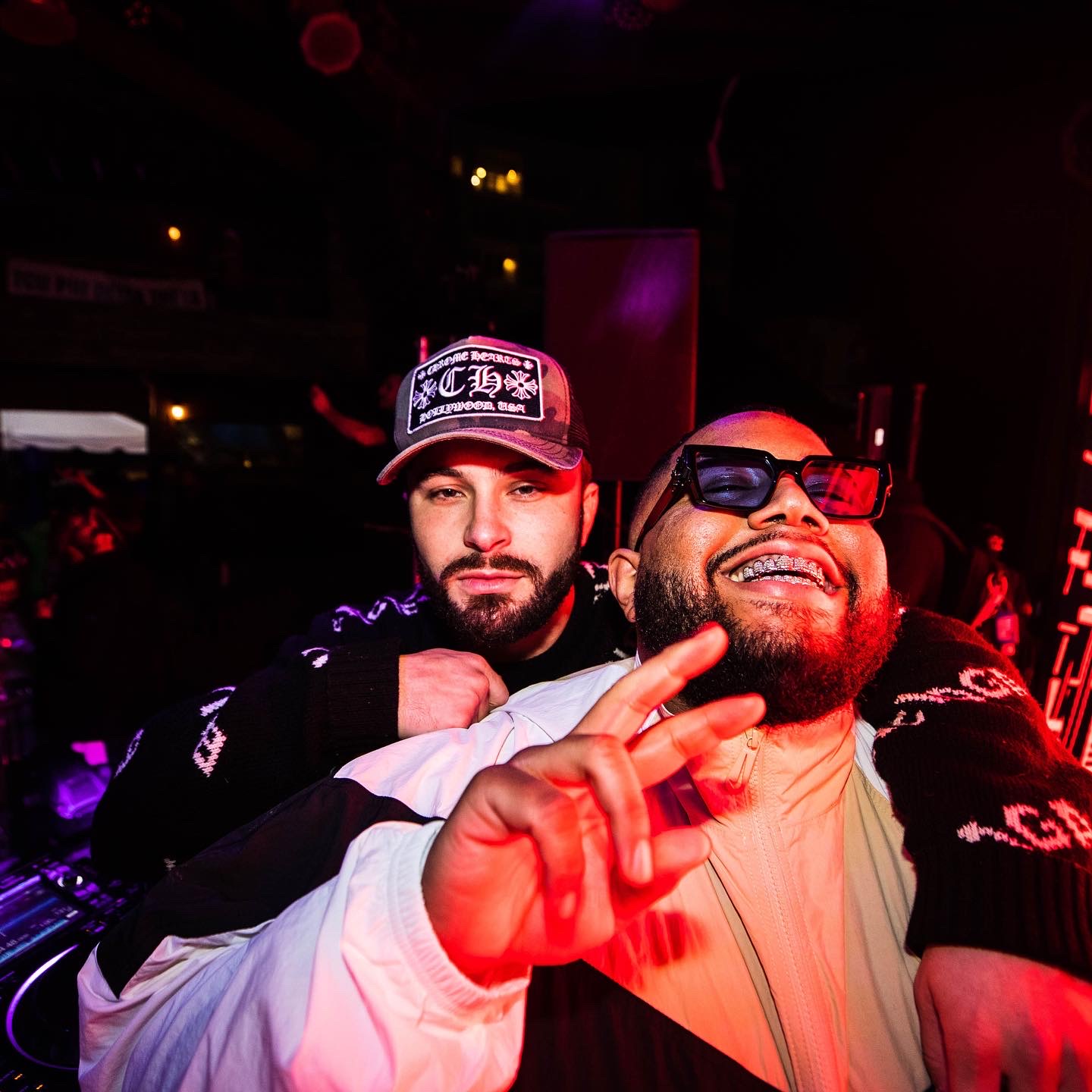 Graham Kramer is the founder of Kramer Advertising. His company has been incredibly successful, working with many large clients such as MTV. Graham also manages social media and digital marketing services for big names in the music industry, such as Rolling Loud. Now, Graham is branching out into the music industry to expand his Kramer branded dynasty.

Graham has done branding services for major festivals such as Rolling Loud, Breakaway, Prime Fest, and Billboard Hot 100, and is using his connections to step into the industry in a big way. He’s been honing his musical craft behind the scenes for years, and has ghost-produced and written for acts that tour the world as top 10 radio headliners. Now, as of May 2020, Graham has released his first EP “Emotions”, featuring the act of Jade Million. Graham hopes to use his marketing experience to bring the spotlight to his music and start trending on top radio stations and playlists.

You can listen to Graham’s music here: https://open.spotify.com/artist/5ZCrxyXZleucoQp9mWlLMM?si=0226ksMRTfqsldQ-VuCSPw