If remarkable success stories are on your radar, chances are you’ve already heard about Frederick Hutson. If you haven’t, it won’t be long before he shows up. This international business guru has been inspiring people around the world with his tremendous business acumen.

Although he started off with humble beginnings in a single parent family in Brooklyn New York, Hutson has charted a path that has him on a trajectory to global fame.  He joined the US Air Force fresh out of high school like many other American teens. But unlike many others he didn’t allow that to dominate his life. As he served he also worked diligently at creating several business ventures, all of which were successful. In fact he was able to attract a buyer for one of these ventures, which is a strong indicator that someone else saw the value of what he had created. 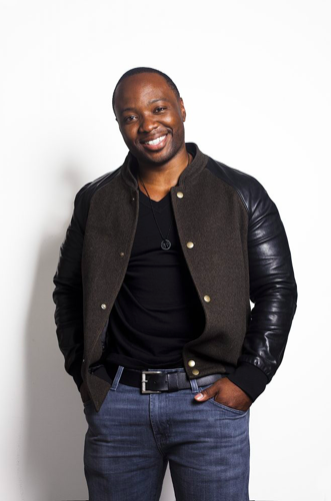 After being honourably discharged from the Air Force he continued to pursue business interests.  He masterminded a sophisticated logistics system that was so successful that it netted 500,000 to 600,000 USD annually. Unfortunately for him, the commodity being transported was marijuana and he was eventually arrested for illegally distributing 3000k of the substance.

Instead of allowing his business talent to wither, Hutson used his time in incarceration to strategize a new income generating venture.  His knack for finding profitable niches came in handy as he spotted an opportunity in inmate communication. Inmates, including Hutson, found it difficult to maintain contact with their friends and families. Institutions had regulations that were difficult for users to navigate and adhere to and as a result many of the attempts to communicate failed.  A seemingly simple issue such as the colour of the envelope, for example would cause mail to be considered unacceptable and therefore it would not reach the inmate to whom it was addressed.  Hutson also knew that when inmates lost touch with the outside world, their rates of recidivism increased. He decided to help. The help he would offer would be in the form of his communications services company Pigeonly.

Hutson made good use of his time in prison by focusing on the details of his business plan. Upon his release he started to work towards a launch, eventually securing  Y Combinator backing.  As a savvy entrepreneur, he ensured that his plans were informed by market research. In a matter of months he was able to attract thousands of users. That was the fuel he needed to push harder for the company to grow into what he envisioned. 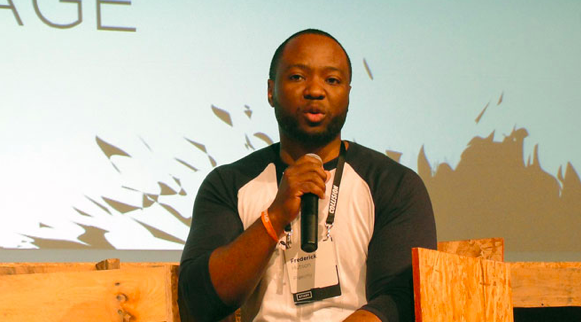 It should come as no surprise that many new and seasoned corporate players around the world look to Hutson for professional guidance.  After all, he was able to overcome incarceration and the reputation that comes along with it to propel himself into the halls of Silicon Valley. His powerful reputation in the corporate world has led major media players such as CNN, Forbes Magazine, The Huffington Post and the New York Times to do features on him. Additionally he is featured in numerous corporate

Why Failure is the Key to Success for Anthony Sarandrea