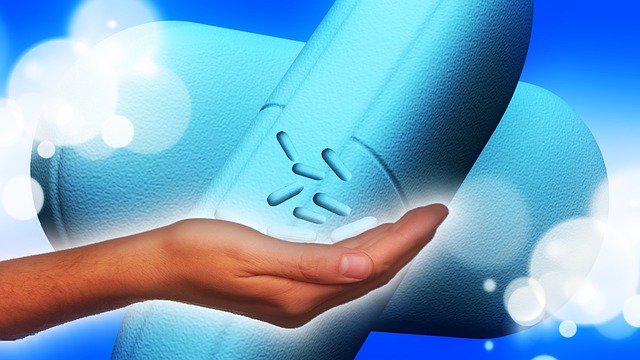 For a great many years heroin has plagued our great nation as the most deadly drug on our streets. But times have changed and the statistics and the experts agree that we are no longer facing a heroin crisis, but a fentanyl epidemic.

Fentanyl is now the drug most frequently involved in overdose deaths nationwide, according to the U.S. Centers for Disease Control and Prevention (CDC). The rate of drug overdoses involving the powerful synthetic opioid skyrocketed by 113 percent each year from 2013 through 2016, replacing heroin as the deadliest drug. More than 18,000 fatalities every year are attributed to fentanyl.

Fentanyl is typically used to treat patients with severe pain or to manage pain after surgery but it has in recent years flooded the U.S. market, coming in from China often through Mexico, research shows. The painkiller, about 100 times more potent than morphine, is being mixed in with heroin, cocaine, and other drugs to boost profits and boost the high. Since it’s inexpensive, it’s being “pressed” into fake oxycodone pills — with deadly consequences. It is hard to distribute the fentanyl equally when cutting drugs for added potency. This lack of a perfect science creates the potential for one in a million pills to be deadly (or more). All it takes is a bad batch or users with less tolerance to result in fatalities.

Dr. Surasky is triple board certified in neurology, addiction medicine, and preventive medicine. His unique combination of credentials allows him unique insights on addiction treatment. Currently he is the medical director of Bridge Back to Life, a multi-center outpatient addiction treatment program and the founder of the Surasky Neurological Center for Addiction in Great Neck, N.Y. He is known for employing early stage detoxification medications, Vivitrol treatment and reduction of stress to the upper spine and limbic brain to treat addiction.

“My findings continue to show that fentanyl is in approximately 90 to 95 percent of all heroin,” says Dr. Russell Surasky, the medical director of an outpatient addiction treatment program in Bethpage who analyzes thousands of urine samples monthly. “Even more frightening is the rise of fake pills which are made from fentanyl … I estimate that about 75 percent of oxycodone pills bought on the street contain fentanyl. In recent months there have been numerous cases of individuals who are dying from ingesting just one of these fake pills.”

Thankfully, President Trump signed into law the Synthetics Trafficking and Overdose Prevention (STOP) Act. Effective Jan. 1, 2019, the law mandates that Customs and Border Protection use advanced electronic data to screen all international packages — even those delivered by the U.S. Postal Service. A loophole in the global postal system had allowed criminals to ship deadly drugs like fentanyl into the U.S. without detection by law enforcement. Public awareness is a crucial first step in passing legislation, sourcing funding and making the necessary resources available to assist public servants combat this new threat.

The scariest factor when it comes to fentanyl is it only takes one time to be fatal and it is extremely potent, 100 times more potent than morphine. A relapse after a period of sobriety is always a dangerous time for an opioid abuser as their tolerance level is lowered. Fentanyl makes it even more deadly.

“If you know someone who is using opioids, it is an absolute medical emergency which requires urgent help to stay alive,” says Dr. Surasky. If yourself, or someone you know needs help, there are resources below.

WHERE TO FIND HELP

Significance of ERP in Healthcare Industry, interview with an Industry Expert

PARKER BECK: Making People Aware about the Medical Use of Marijuana