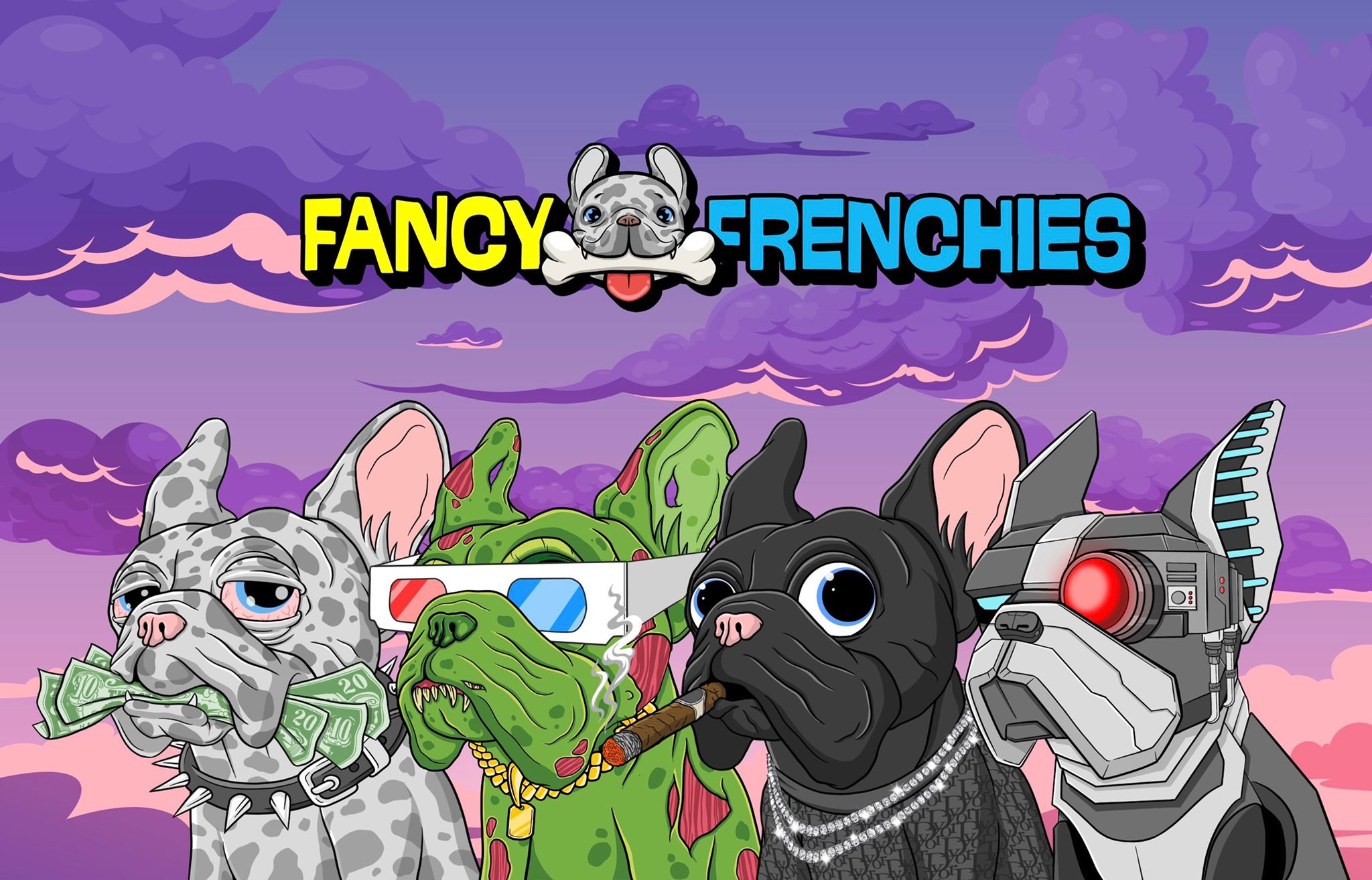 Fancy Frenchies, a groundbreaking non-fungible tokens (NFT) project, has joined forces with renowned DJ Steve Aoki to donate $25,000 to animal rescue organization Hope for Paws in what is an ongoing commitment by the NFT to go beyond merely making a profit and build a more secure and viable future for everyone.

NFTs have taken the cryptocurrency market by storm in recent years and generated huge amounts of revenue. In 2020, the industry tripled in size and in the first half of 2021, NFT sales amounted to over $2.5 billion.  NFTs can be represented in physical form. Fancy Frenchies released a collection of 10,000 exquisitely designed and handcrafted French bulldogs on the fast-growing Solana blockchain. Each Fancy Frenchie is unique and will surely become a collector’s item.

A Fancy Frenchie spokesperson says, “We released the Fancy Frenchies in mid-September and they sold out in two minutes. We couldn’t believe it. What’s more, their value appears to be increasing daily. One pink and white cyborg Frenchie that was minted for two Solana was sold a few days later for 350 Solana, which is about $50,000 in regular currency.”

Fancy Frenchies has certainly made a splash in the cryptocurrency market and have caught the attention and eye of some big names. Celebrities such as Tory Lanez and Steve Aoki and athletes such as James Bouknight and Kendrick Nunn have all thrown their weight behind and lent their vocal support to Fancy Frenchies. That’s not just because they are beautifully designed collectibles but because the ethos behind them is both refreshing and revolutionary for an NFT.

The spokesperson adds, “As an NFT, of course, we are in the business of selling digital assets and building an empire, but more than that, we want to redefine the status quo within the industry and bring about real-world change. That’s the reason we teamed up with Steve Aoki and live-streamed a $25,000 donation to Hope for Paws. That was just the beginning and we’ve got plenty more similar projects in the pipeline. As we’ve got the technology, we will be using it to build a brighter future for everyone.”