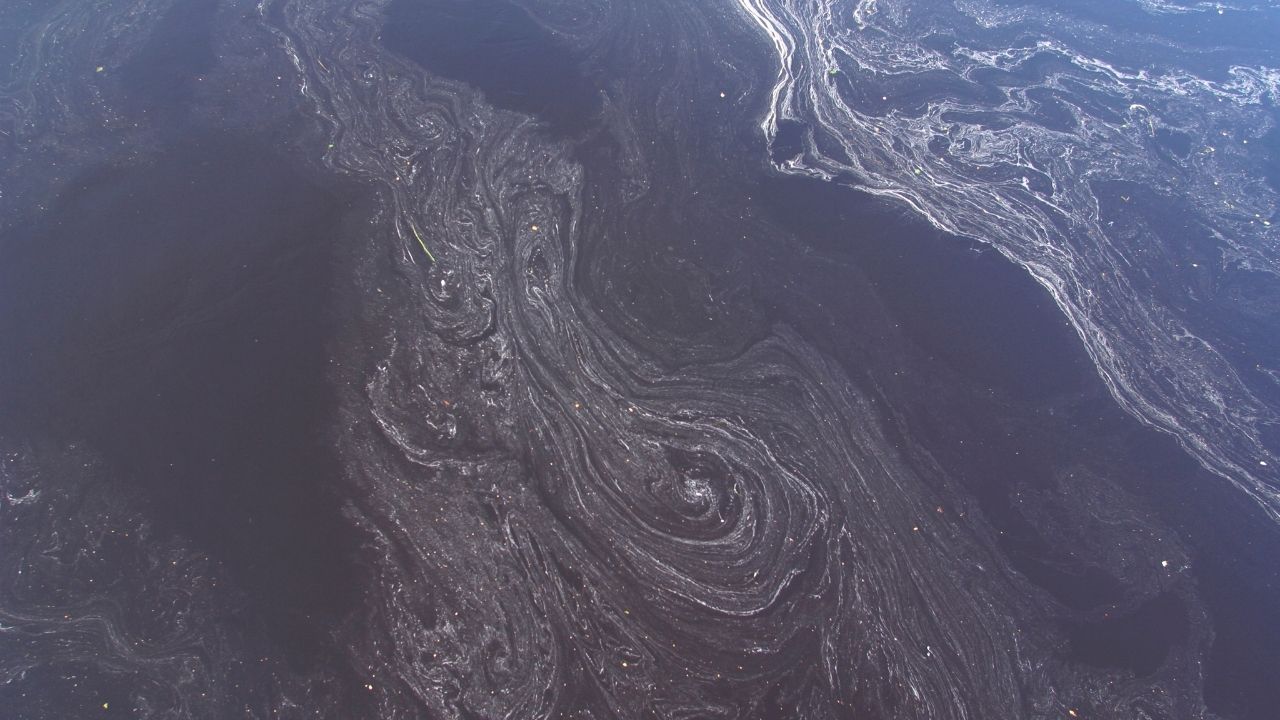 Dead fish and birds were washed ashore in the coastal area off Orange County as 1,26,000 gallons of oil leaked into the Pacific. Due to a pipeline failure a 13 square mile slick was created with oil washed ashore in Huntington Beach, California.

As 1,26,000 gallons of oil spilled into the ocean, many cleaning groups and crews were seen at the shore clearing the dead fish and birds. The slick continues to grow because of the oil spill. The cleanup crews did run and tried to contain the spill but the slick kept extending from Huntington Beach to Newport Beach and further, resulting in a major Huntington Beach Oil Spill Lawsuit.

The leakage occurred 3 miles off the coast of Newport Beach with officials stating it involves a failure of a 17.5-mile pipeline. The pipeline is connected to an offshore Beta Offshore operated oil platform, Elly. But the reasons for the leakage aren’t clear as yet.

In a statement the U.S. Coast Guard said that the crew had recovered 1,200 gallons of oily water mixture, without stating any reason for this big blunder. The leakage has caused major water and wildlife depletion in the area. Round a clock 9 boats and 3,700 feet of boom, which is a floating barrier that helps contain oil have been deployed to clean the area.

The beaches in Huntington Beach have been closed leading to the cancellation of the third day of the annual Pacific Airshow. 1.5 million people had gathered on the oceanfront to watch the Blue Angels and Thunderbirds. The officials have neither made the reason for the leak clear nor have they mentioned till when the beaches will remain closed.