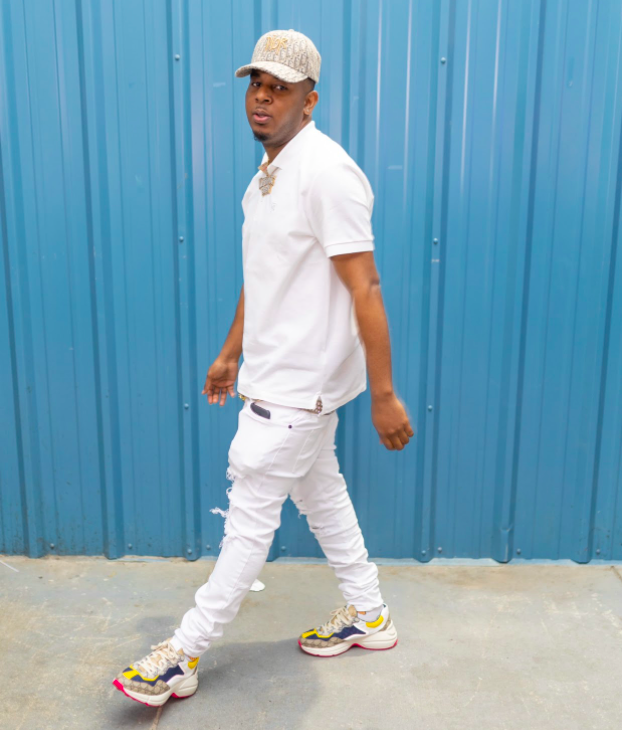 Music is known to be one of the most expressive art forms. Throughout history, it has been regarded as expressive of motion, human characters, tension, identity, and social conditions. But most listeners and creators of music perceive it as an expression of emotions. It bridges the gap between thoughts and communication. Through music, one can verbalize emotions that are otherwise difficult to express. Music has an emotionally charged nature, due to which it becomes an incredibly effective way to express oneself and cope with life’s challenging circumstances.

Bjay WatchDatBaby is a rising hip-hop artist based in the Baton Rouge area. Born on June 24, 1992, the multi-talent fell in love with rap at the age of 13. He took his time before making it a real thing, officially releasing music at 21. He’s built an empire, & made a mark in the entertainment market from promoting the hottest nightclubs, to making the hottest club songs. Speaking on his musical journey, Bjay shares, “My pops wrote me a song when I was 13 lol & since then I took the like into music. I didn’t take it serious til I was about 21.” He adds, “I always threw parties & the hottest events around so it has always been easy for me to get a song hot & popular.”

On how entrepreneurship affects his life and his music, Bjay tells us, “Family wise it’s a good thing financially, although it may take a lot of time from the family , until things are running smoothly without you being there physically.” Bjay might be new to the music scene, but he has already changed it forever. In the same way that other artists have found their niche, he has managed to nail down a unique persona that no one will ever truly match. Bjay WatchDat baby has worked meticulously on his craft to make his dream a reality. He’s creating music in an untapped realm and bending the genres to fit the sound he has perfected. The entreprenuer has a deep and creative mind that few are able to match.