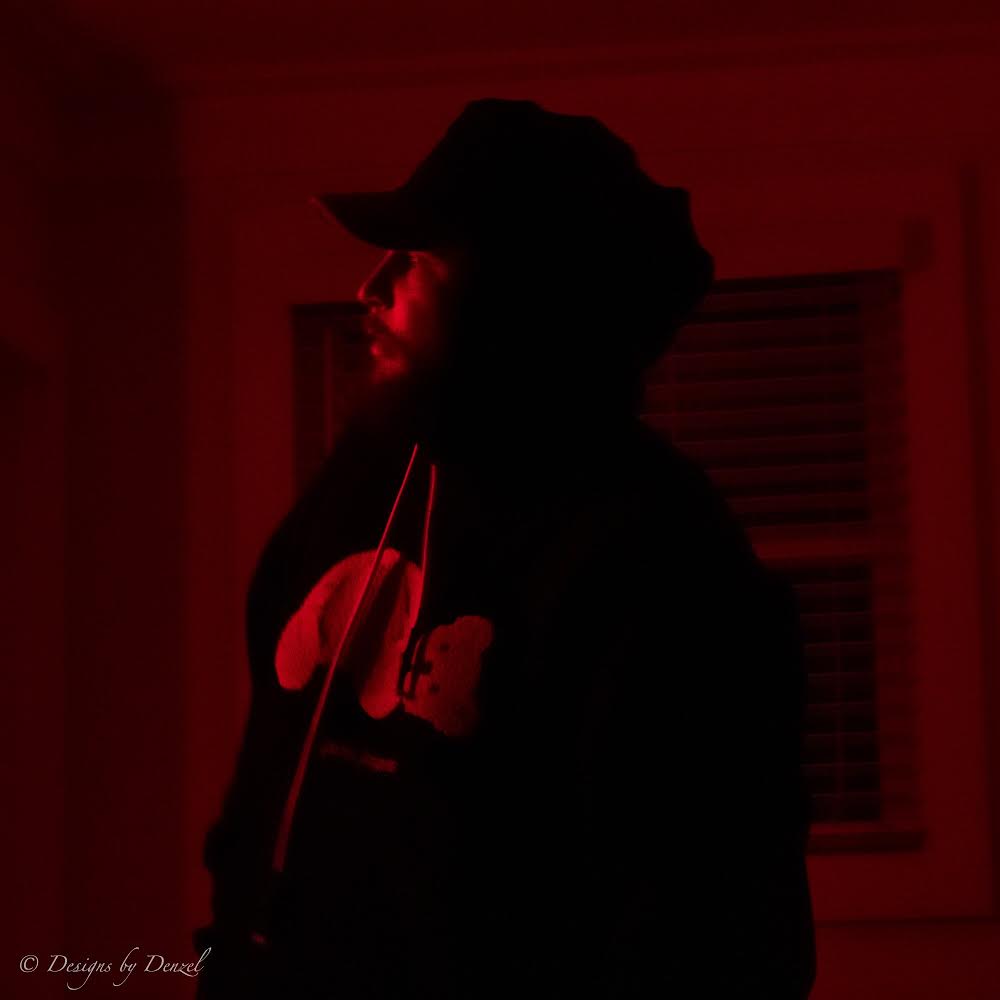 The rap music scene is evolving at a rapid pace and it is witnessing the entry of many new music artists into it. Anthony Jr. Bond, popular as Bondsabillion, is an emerging rap artist who is working hard to extend his musical limits to entertain his target audience.

He is a 23-year-old rap artist who belongs to Long Island, NY. Anthony Jr. Bond faced many difficulties during his growing years as he was raised by a single mom and a dad but he didn’t always get his dad’s company. Although his family was not poor, his mother would work hard to make ends meet.

And Anthony Jr. Bond spent his childhood in the school district he grew up in. During his childhood days, he developed a strong inclination towards rap music on hearing Eminem on his friend’s CD player while going to school.

Known as Bondsabillion, the emerging rap artist began to rap in middle school and he would choose other artists’ songs to rap. Soon, Bondsabillion started creating his own music. In his high school time, he was sure that he would pursue his career in music.

Since then, Bondsabillion is pushing his rap career in the music world and there is no looking back for him. Currently, the rising rap artist works hard to push his limits in music to make himself popular among people. Bondsabillion has made his musical debut with the album, ‘Momma’s Boy’ for which he is creating more content.

Bondsabillion focuses on creating great music for his followers to leave a positive impact on their lives. Additionally, the young rapper aims to change the lives of people around him by making them hear a splendid piece of music produced by him.