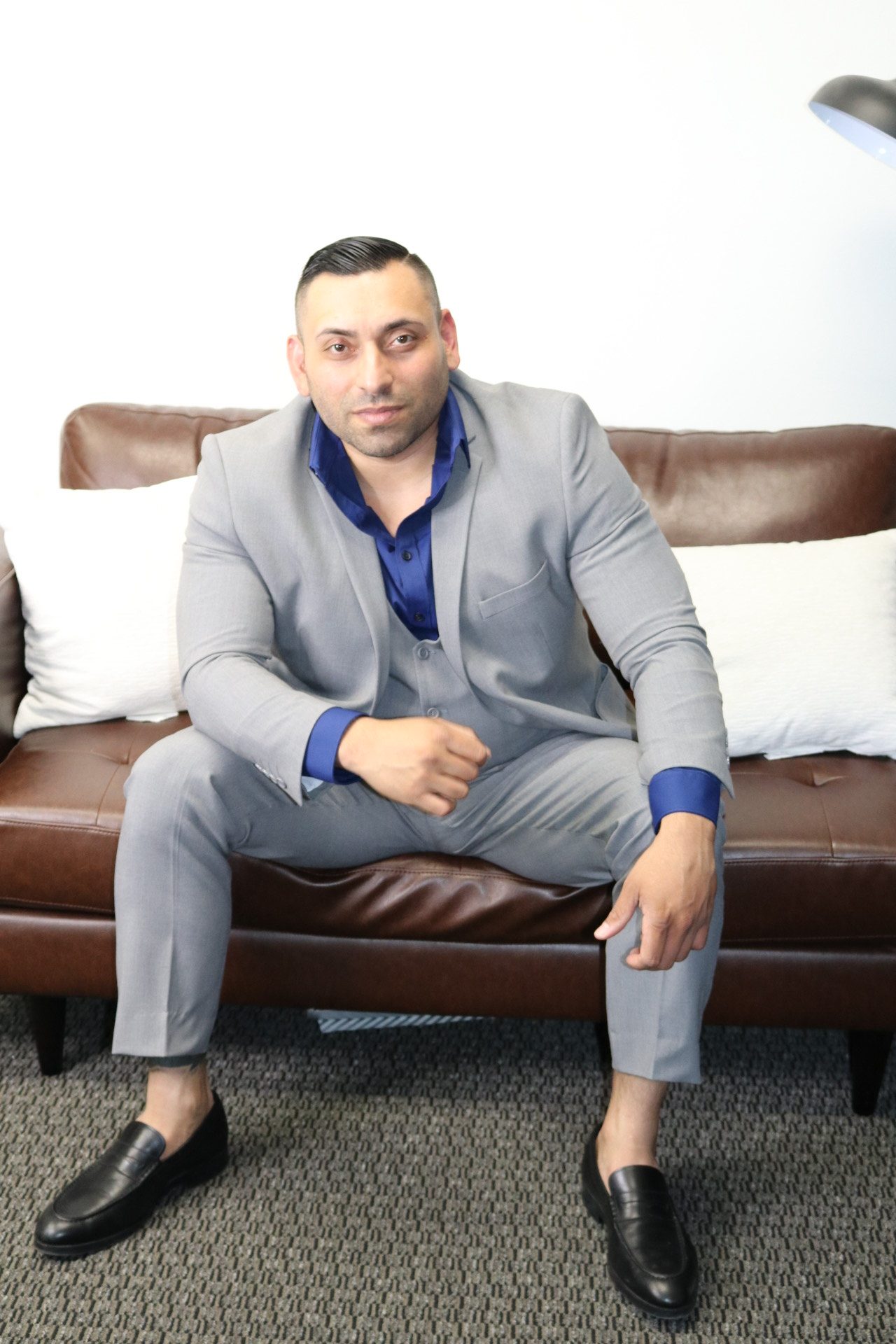 Castro explained that one of his biggest struggles was adapting to the United States. “The first major challenge I faced was when I arrived in this country, I had to learn a second language and its culture,” Castro said. However, he managed to learn quickly before finding himself a whole new set of challenges. “I then struggled with finding my purpose in life and learning the hard way of the importance of my relationship with finances,” he comments. Going through these struggles is what has made Castro a successful entrepreneur to this day. When asked what it takes to be a successful entrepreneur, Castro said, “There is one major skill that I believe is the most important and that is to never quit.”

Nothing has gotten in the way of Castro’s success, which is part of why he holds such a high ambition. “My greatest success so far is the fulfillment that I have obtained by helping others become successful and achieving their goals and dreams,” Castro said. He continued, “The milestone I want to hit before I retire is to have created 1 million job opportunists and one million clients.”

Meet Eliza Rose Watson—a rising model and entrepreneur who is as smart, altruistic, and tough as she is sexy