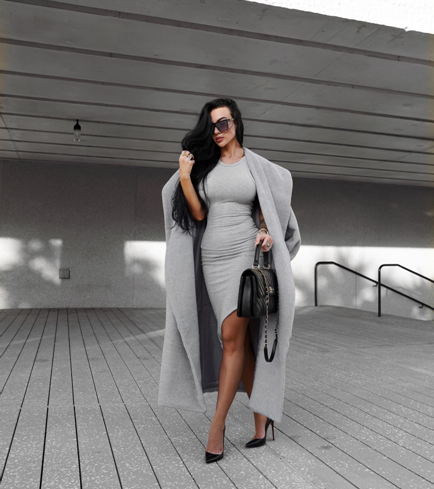 Nothing beats the feeling of satisfaction that comes after helping others. It becomes an unsaid obligation on a successful person to help others and ease their problems. In a similar manner, Elena Meluk, the CEO of a US-based company, the LashMakers – has taken up the responsibility of making females financially independent.

Being a bold and talented businesswoman, Meluk has found it extremely important for individuals, especially the female gender, to be independent monetarily.It is an indisputable fact that gender-based discrimination is deeplyrooted in societies and is having a hard time losing ground. Although the wave of feminism has changed many stereotypical scenarios, the existence of weak and dependent females proves the above statement to be true. Acknowledging this issue, Elena Meluk, through her lash extension business, is inspiring many women to hustle for their stability. 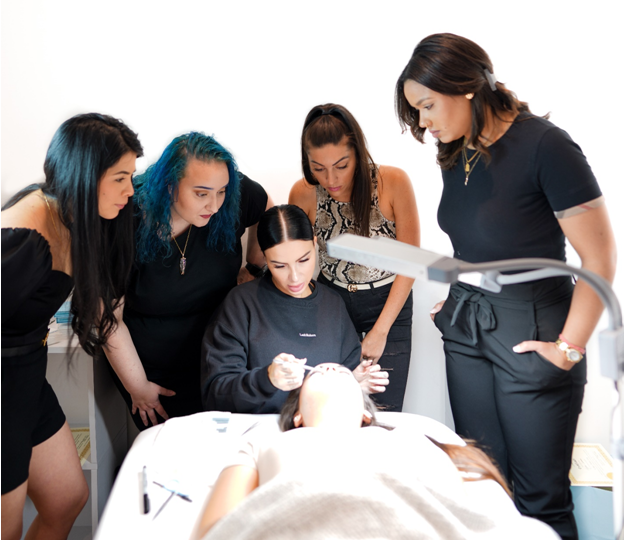 A Resolute Attitude Changes Everything

Not everyone is born with a silver spoon in their mouth; people have to work extremely hard to have even the basic things in life. Belonging to a financially unstable family in Russia, Meluk admired the life of the privileged. She possessed a blunt and bold personality from the start and trained her mind to change her fate. She did not like the idea of leading a low life and wanted to see herself leading forces. This strong-headed attitude later becomes her strength to transmute her dreams into reality.

Driven by the passion for changing her reality, Elena was fascinated by the idea of earning. She bagged her first job at the tender age of 13, at a flower shop. Although it was a small start, the thought of earning and managing her expenses excited her. From there, it was the restaurant industry and then retail as she got older. She took advantage of her young and high-spirited personality and easily got jobs on her experience.By 17 years old,she worked two jobs while in 12th grade.Motivated by the idea to improve her life and to earn money in general, she would always occupy her free time by working. She enjoyed the feeling of being independent and fulfilling her desires, and paying her bills on her own. This deviated from her interest in studies to full-time earning. So, she quit school and focused solely on her jobs back then.

Dreaming costed no money, so Elena dreamt big, and living in Europe was one of them. As she was approaching adulthood,she took the bold step of moving to Sweden at 20. She lived there for a few months and ended up not liking it.She decided to move back to her homeland but then came across a friend who was moving to the States for a month. Elena, without giving her thoughts a second chance, went to America. She felt connected to the American soil as soon as she stepped on it. This was when she decided that her future was here. Elena went for a brief trip to her homeland and returned back to the States to try her luck in America.

During the time she moved to America, the lash industry was on the rise. She figured that the industry would grow and so got herself into it. Her skills are a combination of self-taught tricks and professional training. Opening her business was the next step for Elena. 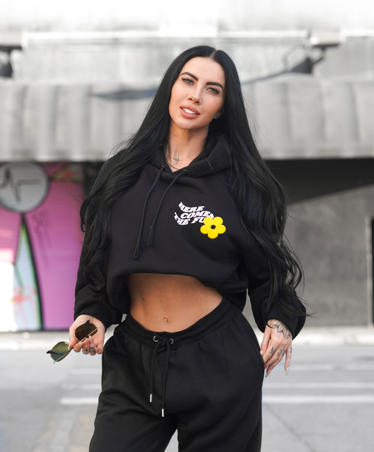 Opening Doors of Opportunities for Others

The foundation of LashMakers brought opportunities for Elena and all the females alike.She single-handedly learned this skill and earned a license as a professional lash artist. Elena had a knack for working with quality products. A few months into the industry, and she knew that the quality of the lashes was being compromised.This instigated her to launch her own brand with high-quality products. She laid the foundation for LashMakers in 2011.

As she ran her own business, it became evident to her that being independently added confidence to an individual’s personality. She wanted to empower others too, and decided to train young aspirants. At first, she trained students on a smaller scale, but as the demand rose, she had to expand. This led to a series named Lash Money. The show targeted the financial, entrepreneurial, and marketing sides of the lash art industry. Elena Meluk herself led the show and taught the students to make money in this industry regardless of their current skill level. Her company is now educating over 400 lash makers annually from all across the globe.

Today, Meluk is counted as one of the top lash educators in the US and offers both private and group training. She specializes in lash education and application, hosting national and worldwide training courses to showcase new trends in the industry. She is also an international judge and speaker for lash competitions and conferences.