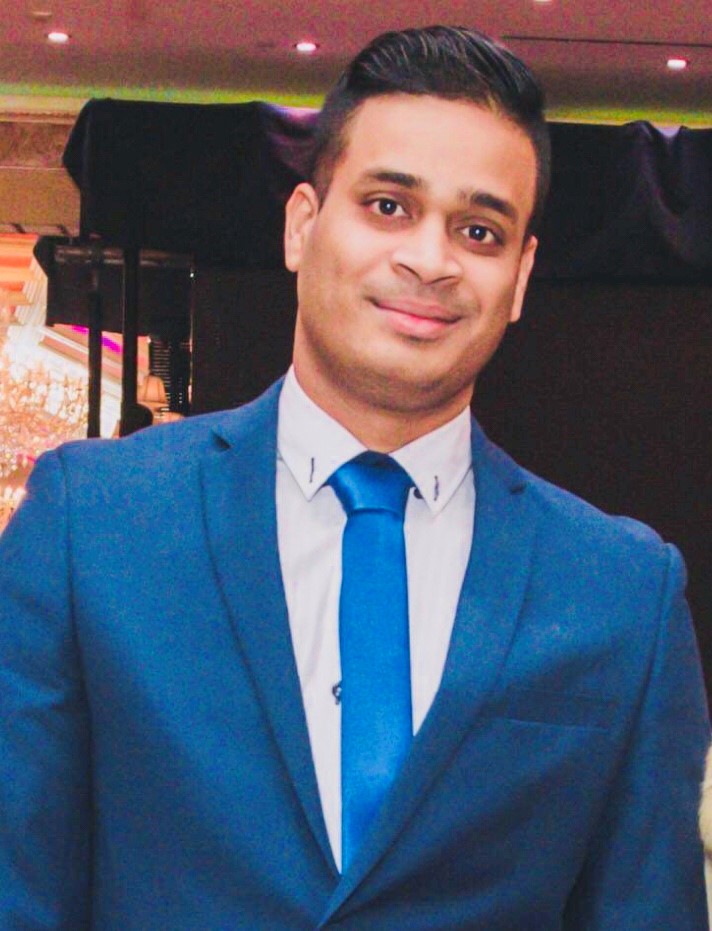 A man of the future is, first of all, a man with his teeth sunk in the present. He can see life unfold its many peculiarities, numerous consequences, and all in all, create a gigantic mesh of order and chaos every single minute of every single day for every single individual, and still say – there has to be a better explanation for such madness and its method. The young professor Dr. Rajub Bhowmik is one such person. And with his new theories of crime and society revealed, Dr. Bhowmik is all set to challenge popular notions about equality, society, and criminality.

Dr. Rajub Bhowmik is an Adjunct Assistant Professor at John Jay College of Criminal Justice of the City University of New York. With an extensive background in criminal intelligence, psychology, and philosophy, Dr. Bhowmik has created three theories that explain why equality is harder to achieve than is perceived. His student Mainray Ho expounded his theories and their relevancy in a journal that was published in ‘John Jay Finest.’ Let’s take a look.

Theory 1: No one is equal to another; no one will think equal to one despite all the societal changes.

If equality is an aspiration, and it must be as most political rallies prove, then, according to the journal, it is, “Due to the difference in the upbringing of each individual, no one is equal socially, biologically, physiologically, or economically.” It goes on to say that causes like life expectancy, food insecurity, malnutrition & deviance, physical & health differences, and preventative medicines “signify the inequality that exists between each country – down to each person.”

Theory 2: One must adapt in a society regardless of the distribution of resources. Humans are driven by the desire to be equal, which is often controlled by the Beau Monde.

A desire to be equal is not enough to bring equality, especially when the beau monde or “fashionable society” guard resources like gatekeepers from hell. The theory points beau monde straight in the face and calls them “responsible for the unequal distribution of resources.” The narrative is backed up by citing the “inequality” that exists or is brought about in areas such as cost of medicines, education, “unhealthy obsession with worldly goods and services” pummeled by divisionary media, body image, and surgery. This norm-shattering “data revealed that self-dissatisfaction is on a global scale and not isolated to any one country.”

Theory 3: The Lack of resources (caused by Beau Monde) is responsible for all crimes and criminal behavior, and it is an irreparable broken cycle of society.

As a student of psychology, Dr. Bhowmik is well-versed in the study of patterns: cause – appearance – disappearance/morphing – and applies this tool effectively to dissect how the beau monde creates equality paralysis. He says, “institutions set trends, create social contracts, determine the normative behavior, and control the cost of products… it becomes problematic when individuals are unable to have similar access.” The journal looks through the lens of classism, mental health, and gangs and criminality and concludes that “individual actions are based not on rational choice, but by circumstances they are in.”

This Wine Subscription Service is Worthy of your Attention