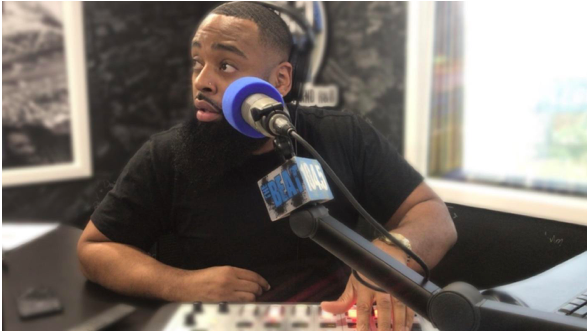 iHeartMedia Orlando announced the debut of DJ Xclusive City on 104.5 The Beat, Orlando’s Hip Hop and R&B live on Sundays from 10 PM – 12 AM EST.

DJ Xclusive City often moves in the background, whether it’s behind the scenes at a record label or radio station to setting up an emcee on stage, but his inclusion with five other DJ’s on 104.5 The Beat WTKS-FM and iHeartRadio’s weekend shows “The Beacham Bomb Mix” and “Sunday VIBEZ“ puts him in the spotlight as one of only a handful of Haitian-American DJ’s nationally to have a regular mix show over the air.

A native of Providence, Rhode Island came to Orlando by way of New York City, and began his entertainment career on Xclusive 101.5 as a DJ and radio host of an online radio show.

While in Orlando, FL also gained experience on the record-label side of the music industry, helping to manage the appearances of national acts once they touched ground in Orlando.

Since migrating six years ago, he’s made a name for himself locally as a DJ, and has backed up artists on stages at Beat Music Fest and Soul Fest. He has also worked at WTKS as an intern and has DJ’d events for the station as well.

Now, Xclusive City will be doing just that, only this time it’s over the air with his mixes. 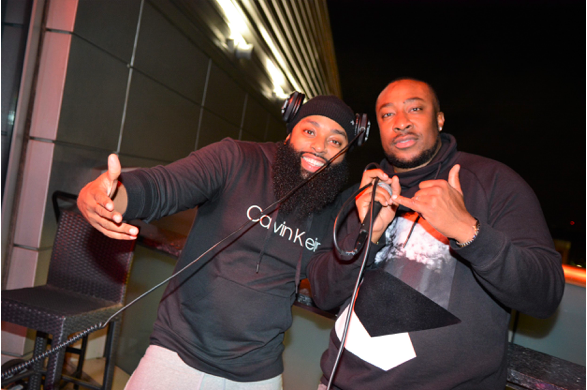 “As a DJ, one of the most coveted things is a radio home, first and foremost,” Xclusive City said. “That in itself is just a blessing. Now I have call letters behind my name.”

“Now, being a Haitian-American, a lot of the time our skill set is brushed off and basically overlooked as if we aren’t as good as American born and raised DJs. A lot of the time that’s the perception. Getting the stamp of approval from one of the notable names (in Orlando) means a lot because it attests to my skill, you know? That’s really all I want to bring to light, that I’m more than just my nationality. I want to show that I can hang with the best of them.”

Ricketts knows how difficult radio in general can be for DJs to gain traction, let alone a Haitian-American DJ in a musical genre dominated by so many other talents.

“He’s definitely got the skill, the tenacity and the wherewithal to get in there and hang out with those other DJs, just like I do,” Ricketts said with a laugh. “It definitely takes a certain type of DJ to be able to get it done because not everybody is made for mixing and all that kind of stuff. He definitely can hang with the other DJs in any sense of the word as far as doing his thing.”

While Xclusive City has had a varied career, which included stints in pro sports as an official DJ for the Orlando Magic, and as a Master Barber at All-Star Clips Barbershop, he always had a dream of being an on-air radio personality.

“This industry is tough,” Xclusive City said. “It’s tough. But this is just a step in the right direction and hopefully other things can come of this. I’m very excited. It’s a big platform and hopefully this can bring to light some things.” 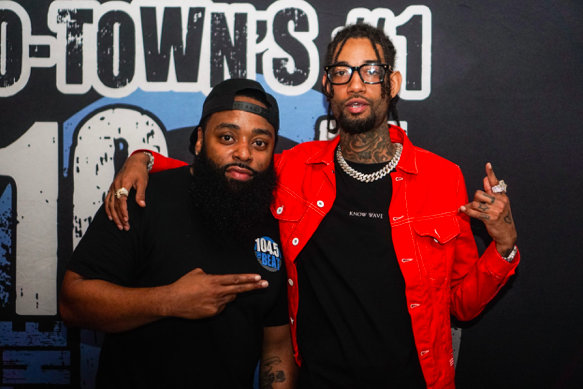 Wherever his career takes him, Xclusive City knows this opportunity is another rung on the ladder that will lead to greater heights.

“My goal in life, honestly, is just to unite,” he said. “I think that’s what my ultimate purpose is and I think I’ve successfully been able to be this person that is a gateway between artists and radio and all these other outlets that everybody wants to partner with. I don’t know… it happened. I can’t even tell you!”

While “The Beacham Bomb Mix” has been running for the past few years, Xclusive City’s debut show “Sunday VIBEZ” made its debut earlier this year in March.

“There are levels to this (stuff),” Xclusive City said. “What I’m learning, what I’ve learned, is that in very few situations can you literally step on the bottom rung and stretch your legs and hands and reach all the way to the top and get there without having to climb. This is how you earn your stripes.”