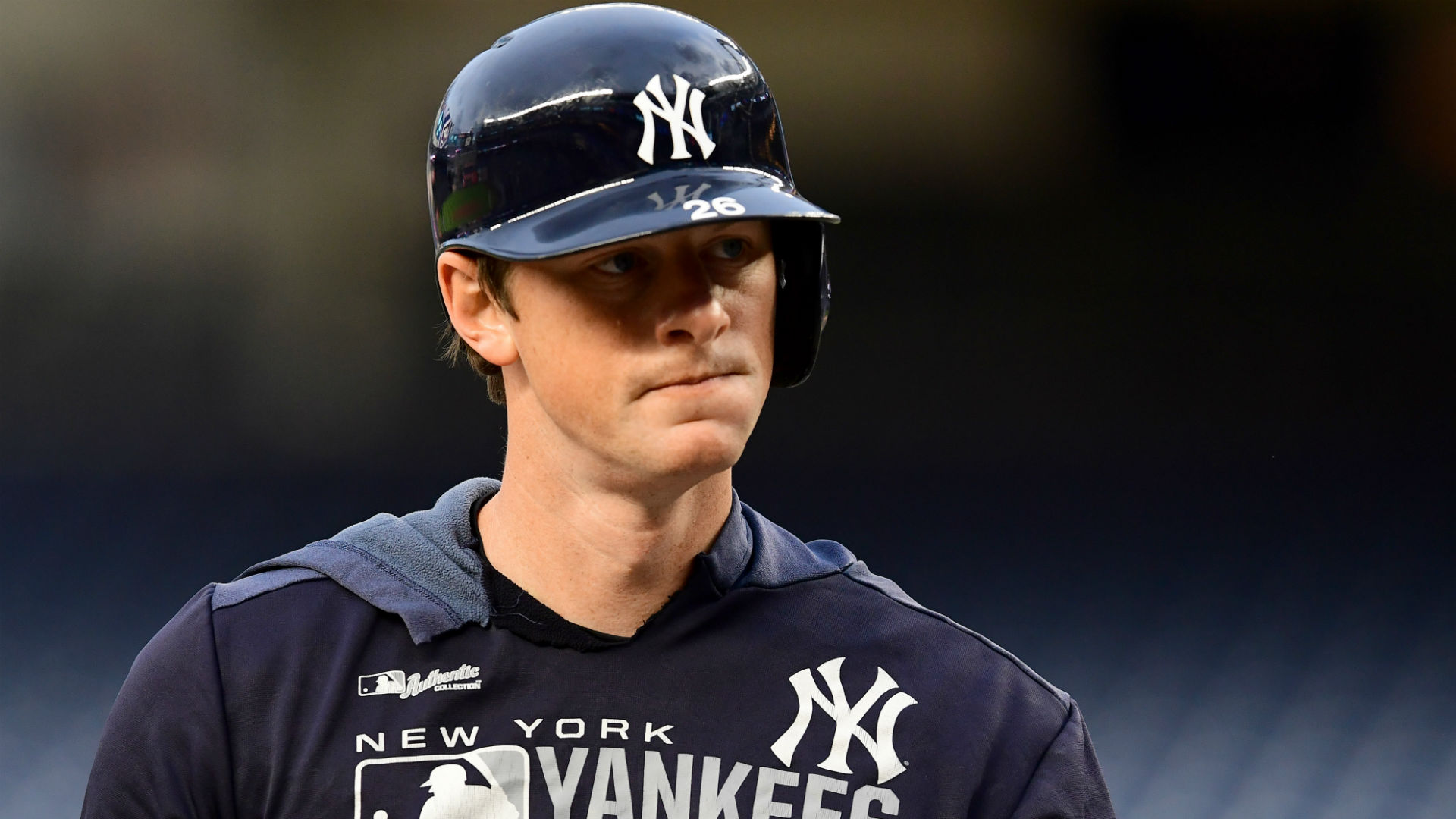 In 2019, when the Yankees signed a two-year deal with D.J. LeMahieu for $24 Million, the whole Major League Baseball world was left confused. However, the golden-glove winner established himself swiftly and became an inevitable Yankee.

This Friday, D.J. LeMahieu signed a new six-year deal with the Eastern Division side for $90 Million. Yankees structured the deal for the best all-around player to protect the team from excess tax penalties. Moreover, Yankees went on a shopping spree as they signed Corey Kluber as well.

D.J. LeMahieu was suspected of agreeing to a deal with a few rival teams. However, The Yankees have always respected LeMahieu’s impact on the squad from the last two years. In December, Yankees manager Brian Cashman also confirmed that re-signing LeMahieu is their top priority.

In September 2020, D.J. LeMahieu also said that he wants to stay here and play for a contending team. Since his joining from the Colorado Rockies, LeMahieu has shined for the Yankees as a second baseman. Thus, The Yankees are a serious World Series contender in 2021. Moreover, Kluber was one of the best players from the year 2014 to 2018 as well. Thus, his participation in this Yankee squad will surely improve their performances.

Financials for the new deals

The new deal for LeMahieu raised eyebrows of many people again because the Yankees’ best hitter will turn 33 in July 2021. Thus, a deal with six years on the contract was a bit surprising to everyone.

As for the tax, the MLB 2021 season has a luxury tax threshold of $210 Million. Despite facing the most significant financial loss in the pandemic, The Yankees have managed to structure the perfect deal for both LeMahieu and Kluber.