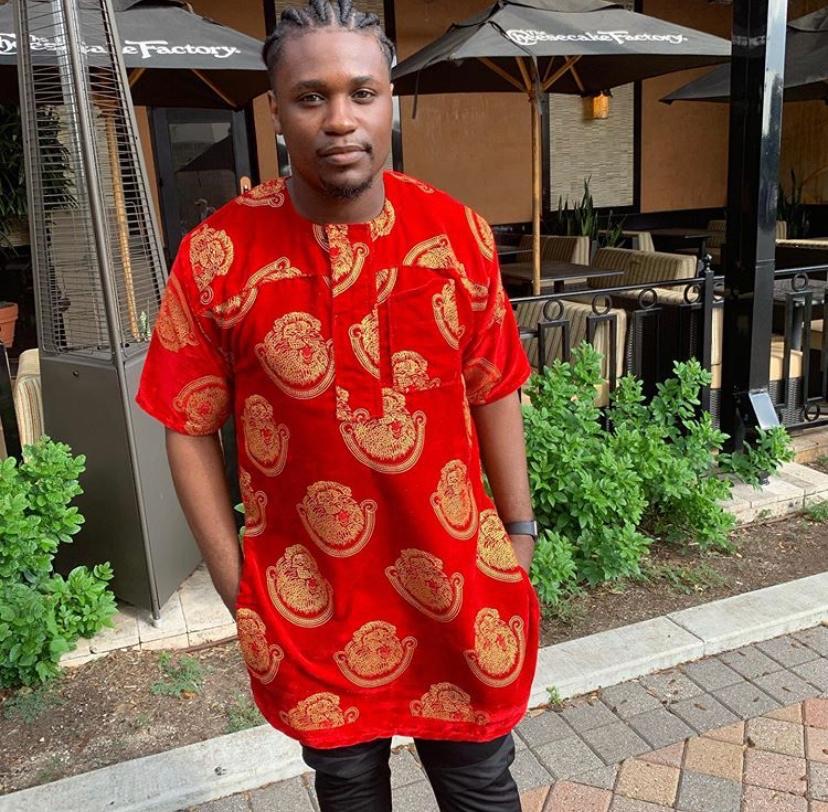 The city of Trenton, New Jersey gifted us an amazing person who is popularly known as DJ Ebube. We are gifted because his skills as a DJ helps us to get entertained. Performing at Hundreds of events gave him the opportunity to master his skills over the years. The decision of DJ Ebube promoting his own events turned out to be his stepping stone to success as this decision of his gained him popularity. Thousands of supporter began to show up at his events and showed their immense support. He has entertained people at some of the best clubs or events, he has been in national TV commercials and he has been mentioned in various printed media articles. But it seems that he has not grown tired of it and gladly our audiences aren’t tired of him either.

He comes from a simple family where he has four siblings and he is the middle child. He is extremely close to his family and like any of us his love for his family is immense. His struggle started in 3rd grade and 10th grade when his family had to travel back to the land where his lineage is from which is Abia State in Nigeria. They had to stay in their second family home which was located in rural area of the village with no water or electricity to visit their extended family. These experiences helped him to realise that one should always be greatful for what they have and these little things matter much more than they get credit for. These experiences of his became the inspiration of his to become a Philanthropist and he is also the founder of a Mobile Healthcare Service for Abia State, Nigeria known as “Heale”.

After graduation from high school Ebube attended HBCU Delaware State University in 2008. He started his journey as an DJ during his Freshman year at the University and the first event he was booked for during his alma-mater was at Taste Lounge on campus. He sharpened his skills of DJ during the summer break leading up to his Sophomore year at the University and when he returned to school  that Fall, he had much confidence and better skills. Becoming a member of Alpha phi Alpha Fraternity became another big step to success as he was constantly being booked. He began entertaining people through his skills at for the University’s organizational events, at house parties as well as other Universities and few of them include Temple University, University of Maryland and NYU. He also got an amazing opportunity to be a Student Host of BET Network’s ‘Black College Tour’ in 2010 for Delaware State University.

After having the best time of his life, he graduated with a Bachelor’s Degree in Business management with a concentration in Management of Information Systems in 2011. After graduation from University, Ebube attended NYU for a semester and received an Advanced Diploma in Fundraising Concepts and Practices and while attending he DJ’ed at local clubs, bars, and school events. To host a party in 2012 Ebube booked Fonzworth Bentley in 2012 at ‘Pocono Greek Ski Trip’ and Bentley’s wife was involved in getting Fonzworth Bentley ob board. The ‘Pocono Greek Ski Trip’ turned out to be a huge sucess, all thanks to Ebube who did whatever he can to make it a success.

This December, Ebube curated a block pre -party for ‘Culture Vibe’ which is a festival in Lagos, Nigeria. The festival coming in 2020 will have a range of artists from Reggae to Afro Beats. Ebube is still working hard to achieve heights of perfection in all of his crafts and his hard work and dedication and love towards for his work is something which inspires us.

How Lil Esco 28 From Making Memes to Making Music