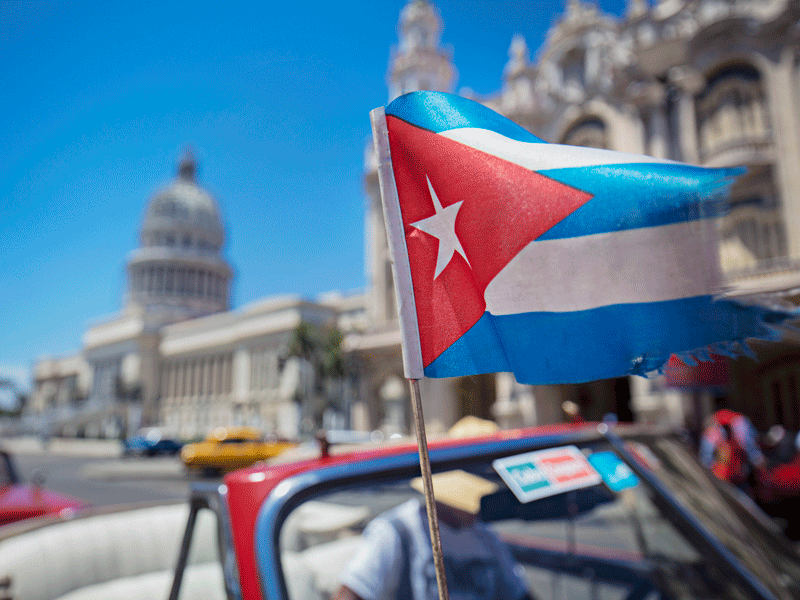 Cuba’s government has confirmed that they are allowing private enterprises or businesses to operate in most industries. The Labour Minister, Marta Elena Feito also confirmed that Cuba is expanding its list of authorised industries from 127 to more than 2000.

Moreover, the government has reserved only a few percentages of industries for the states. The pandemic affected the country very hugely and reported an 11% shrink in the economy. Moreover, the US sanctions by Trump’s administration weren’t any help as well.

Ms Feito also added that around 124 industries would be exempt from any private involvement. However, the government has still not confirmed the names of these industries. She mentioned that private work continues to develop, which is the objective of this reform.

Many experts believe that this step will benefit Cuba’s challenging economy. However, the change will not become noticeable any soon in daily economic life.

In 2015, both the USA and Cuba agreed to normalise their relations and agreed on allowing US citizens to visit the island. The primary purpose of this deal was to empower the local business in Cuba. However, Donald Trump rolled back all those efforts which Obama made.

Recently, Joe Biden signalled that he would work to improve US-Cuba relations. However, it’s not clear if this deal is on the USA’s government’s priority list.