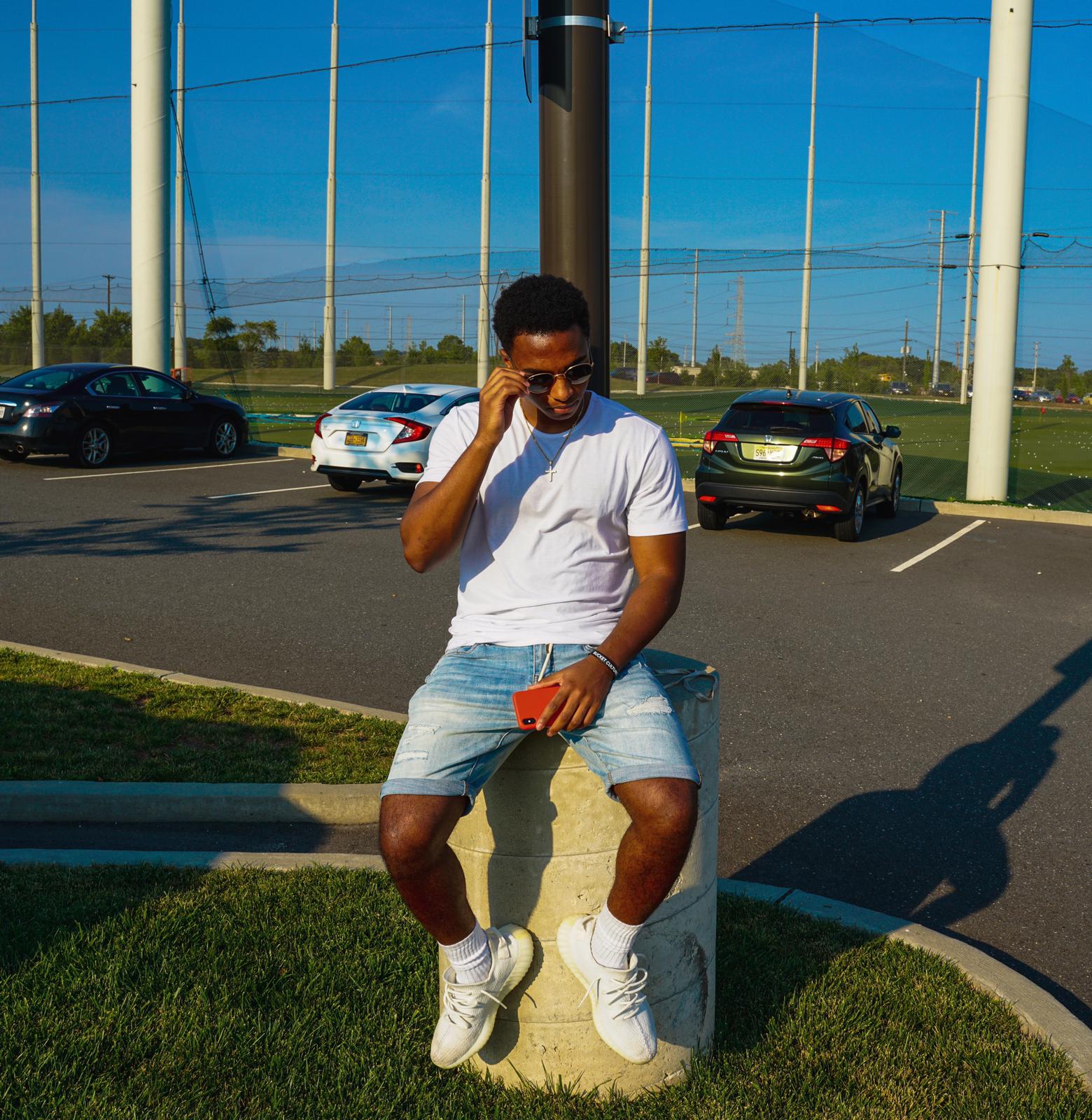 Bucket Culture acts like a movement in itself that aims to bring together the Basketball community, emphasizing on the idea of ‘wearing the culture’.

Various apparel industries of the world have always looked for people who can provide them with ideas that can probably create a rage in the industry by offering their distinctiveness in designs, make, pattern, etc. To remain in style is what today’s youngsters believe, especially the millennials. This attitude comes from the rise of social media platforms as well that have influenced many people for many new things in the market, making them crave for far better designs and apparels. Knowing and understanding this creative demand, young college entrepreneur from America named Justice Jubilee worked hard to fulfill these demands of youngsters, but with a twist. He created his e-commerce clothing line named Bucket Culture to specifically target Basketball players and enthusiasts and created his apparel collection exclusively themed around Basketball.

Being just 21 years of age, and studying computer engineering, Justice Jubilee in a very short span of time has learnt the art of managing several responsibilities all at once. Despite being a student, he is also an entrepreneur who with Bucket Culture has changed the dynamics of the online apparel industry, with his sport themed brand.

As a child, Justice Jubilee dreamt of earning a humungous name as a business personality, but at the same time loved playing Basketball. However, as he grew up, he realized that he must create something that could amalgamate both of these things and give him creative as well as entrepreneurial satisfaction. The idea made him originate Bucket Culture and led him to become a creatively driven young and successful entrepreneur.

In 2017, he initiated his brand and emphasized on the concept of ‘wear your culture’. Through his brand, Justice Jubilee urges people to get closer to the Basketball community by wearing apparel like Bucket Culture, which resonates their passion and love for the sport and community.

The best and the most peculiar thing about Bucket Culture is its designs. They are far ahead of their competitors in the industry with designs that speak about the Basketball culture with catchy jargons, popular sayings, typature, lingo, etc. that create an instinct connect with Basketball fanatics and players.

Each passing year, Justice Jubilee broadens his brand’s portfolio and adds another uniquely designed apparel. With a wide range of hoodies, t-shirts, accessories, etc. Bucket Culture has drawn a success path for itself like no other brand in the industry, driven by the leadership of a young entrepreneur.

They have so far given gears and have had the opportunity to work with many upcoming Basketball influencers like Liangelo Ball (Lonzo and Lamelo Ball’s brother), Zaire Wade (D-Wayne Wade’s son) and Mearah O’Neal (Shaq O’Neal’s daughter).

Justice Jubilee’s Bucket Culture have impacted their followers and customers to such an extent that today, they feel proud to represent their love for Basketball by wearing apparel from the brand. This massive recognition and success have made Justice Jubilee the high-performing entrepreneur he is today.