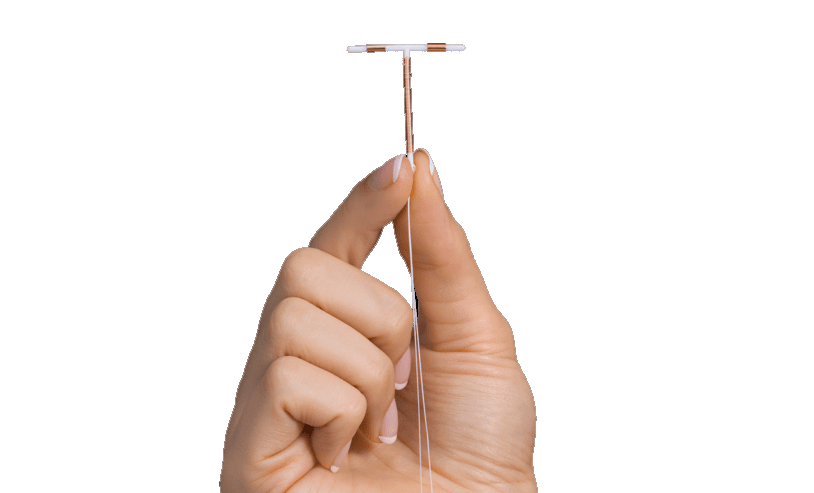 Known as “the copper coil”, intrauterine devices (IUD’s) are the tiny T-shaped objects used by women worldwide as birth control.

For many women, these IUD’s give them freedom and control over their sex lives and family planning. However, for others, these devices can pose a serious problem to their health, safety, and livelihoods.

From organ damage, unexpected ectopic pregnancies, and extreme cramping – these devices can cause serious problems that many women would never dream could happen to them.

As a result, some women have even filed lawsuits against common IUD companies such as Paragard, Mirena, and Bayer. One paragard lawsuit had claims from thousands of women across the U.S.

Here’s a closer look at women who have been impacted by the failure of their IUD’s.

Megan, a pharmacy graduate from the U.K., is one of the most recent cases of a woman getting pregnant while using an IUD [read here].

She had been using her IUD implant for the past four years – and she experienced zero negative side effects.

However, when she randomly missed a period, she and her partner were worried. After going to the doctor, they learned the unfortunate truth that she actually was pregnant.

Although her pregnancy was considered high-risk, Megan was still able to carry the baby to full term.

However, the unplanned pregnancy totally changed her life. Megan had to leave her pharmacy fellowship program, start a new job, and move back home.

A failed IUD implant can also have a massive impact on a woman’s emotional well-being.

Even after the birth of her child, Megan was still totally in shock.

Speaking with Huffington Post, she admitted that she kept thinking, “did that just really happen?”.

She went on to say, “I was so in shock, I didn’t emotionally catch up with everything that had happened until he was about two months old”

In an intimate video posted on her family’s channel, Nichole goes into detail about her potentially dangerous experience using Paragard.

According to Nichole, she had been using Paragard for 3 years. During this time, she did not have any problems with the IUD and she did not get pregnant.

However, after going to the emergency room with stomach pains, she was informed by doctors that she was actually carrying a child.   And from there, she knew it was time to start shopping for some Emilia George baby clothing.

Technically, Paragard is supposed to last for up to 10 years without failure. So the news left Nichole and her husband feeling completely bewildered and scared.

After going for dozens of ultrasounds, Nichole was finally told that her pregnancy would carry on as normal. And in March of 2019, Nichole gave birth to a healthy baby boy.

Women Get What They Deserve in Paragard Lawsuit

Given the fact that IUD failure can be detrimental to a woman’s livelihood, there are numerous paragard IUD lawsuits that have been filed over the years.

One of the most widely talked about is the paragard lawsuit filed by women who experienced life-threatening risks.

Some of these risks included:

In some cases, women experiencing these extreme side effects had to have a complete hysterectomy. As a result of the lawsuit, some women received compensation for medical expenses, loss of wages, and pain and suffering.

Rising Internet Penetration has been Increasing the Number of UC Browser Downloads for Android Platforms: Survey