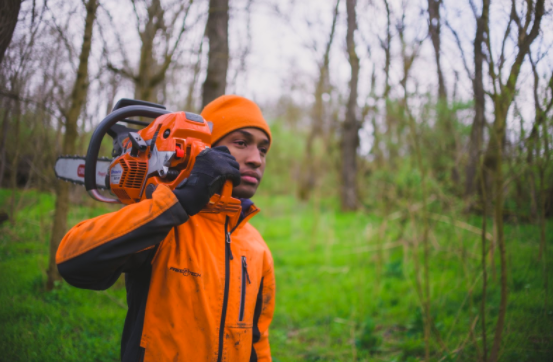 Activism and passion for serving one’s community know no age. Indeed, for a 12-year-old from Beavercreek, Ohio, this certainly was the case.

Joel Patrick was born fifth of seven children. At 12, he managed to gather $15,000 for a local crisis pregnancy resource center and meet with political candidates to discuss societal issues happening in America then. Since then, Patrick has been an outspoken individual on numerous topics like the 2nd Amendment, the intrinsic value of life, and the censorship done to conservatives in the mainstream media, among others.

Patrick was first acknowledged in the social media scene when his video was shared by internet personality Joshua Feuerstein in 2017. He has continued being vocal mainly about racism and has garnered 500 million views across different platforms since. He has recently joined in the discussion on the #BlackLivesMatter movement by expressing that the movement name was problematic for singling out black people. He insists on a more inclusive call, using the hashtag #AllLivesMatter in one of his recent tweets:

…but #BlackLivesMatter is exclusive only to black people.

..therefore it is by definition racist.

Originating from the African-American community, Black Lives Matter (BLM), is an international movement calling to uphold fundamental human rights and condemn racial inequality, systemic racism, and violence towards black people. The campaign has recently been trending worldwide, sparked by the killing of George Floyd, a man arrested on alleged forgery who then died due to neck compression as the police restrained him. Floyd’s last moments—pleading for his life while a police officer’s knee was on his neck—was caught on video, which immediately went viral. The material prompted several protests against police violence and overall racism across the United States and worldwide.

Amidst this, Patrick slams the growing hatred towards white people tweeting:

The moment you tell someone their skin color invalidates their opinion.

you have declared them inferior based on their skin color.

In a separate tweet, he defines the word “racist” as “a person who shows or feels discrimination or prejudice against people of other races, or who believes that a particular race is superior to another,” emphasizing that it’s not just white people who can be racist.

Patrick has been traveling to different schools across America, speaking about what he believes in, in hopes to educate and inspire more people. Also an up and coming musician, he makes it a point to use his music as an instrument for his activism. His currently released singles, “That’s Me” and “Small Town Livn’,” are available for download through Amazon, Spotify, Google Play, and iTunes.

Its an End of Era for the J&J Talcum Powder, as the Company Decides to stop selling it in US and Canada