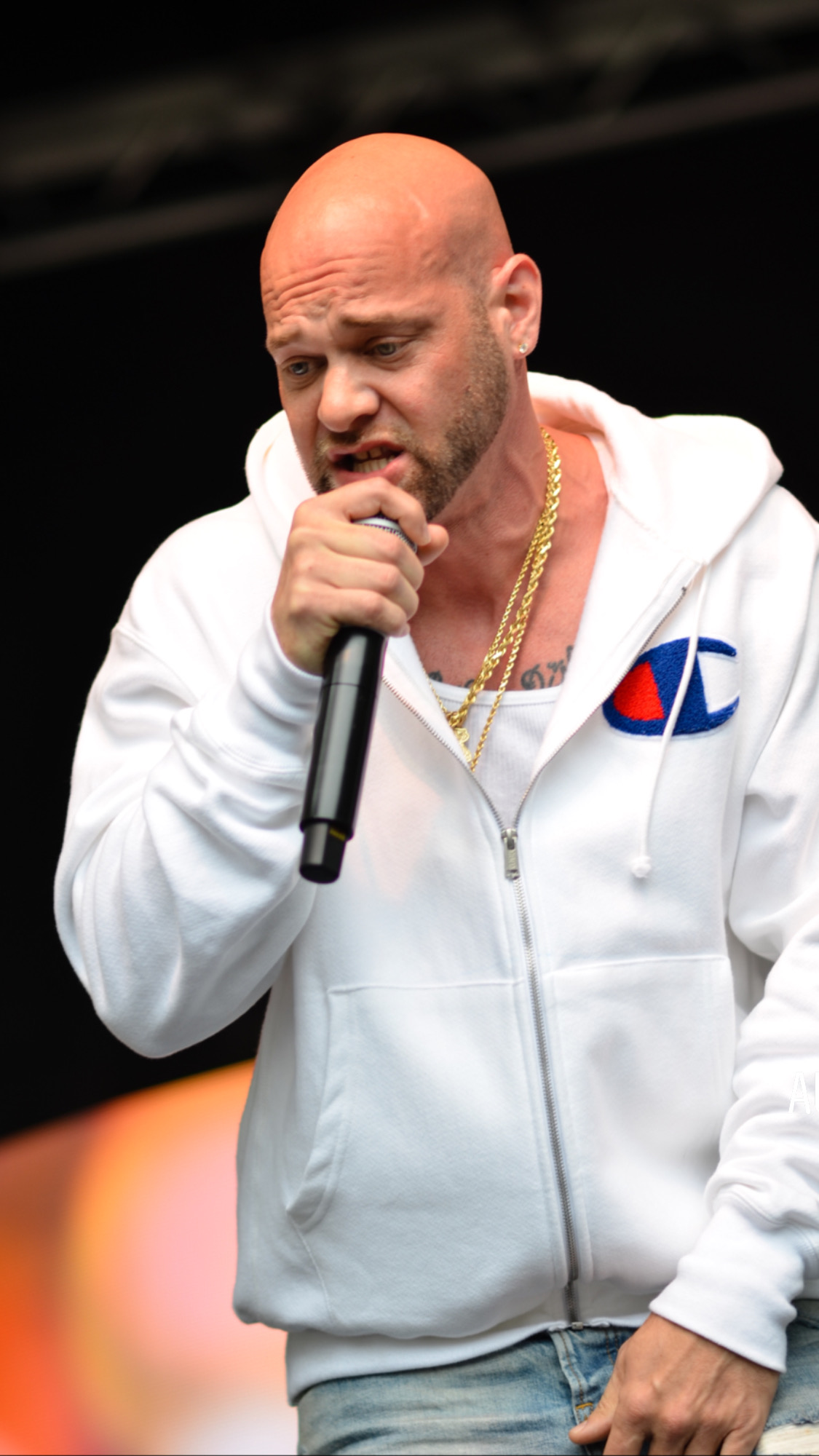 With new artists joining the music industry every day, established artists have been threatened by the new competition. More than ever it has become a necessity for established artists to continue to put out quality songs. A great example of this is Compound from Madison, Wisconsin, who has done exactly that with his career.

Compound released his first single on Spotify in 2019 and has been consistent ever since. When he first came out as a new artist, he received major attention, gaining hundreds of thousands of streams on his first couple tracks. He later went on duplicating his success until he had his first song go viral in 2020 called “Don’t Call My Phone”. This single has since hit a million views, making this his most successful song yet.

Often when an artist reaches success, they tend to trend back downhill. This hasn’t been the case for Compound as each and every release has hit consistent numbers to the last. If he continues to replicate success, Compound is easily expected to be one of the biggest artists of 2021.

Humble Way of Life with a Big Impact for Ernesto Gaita