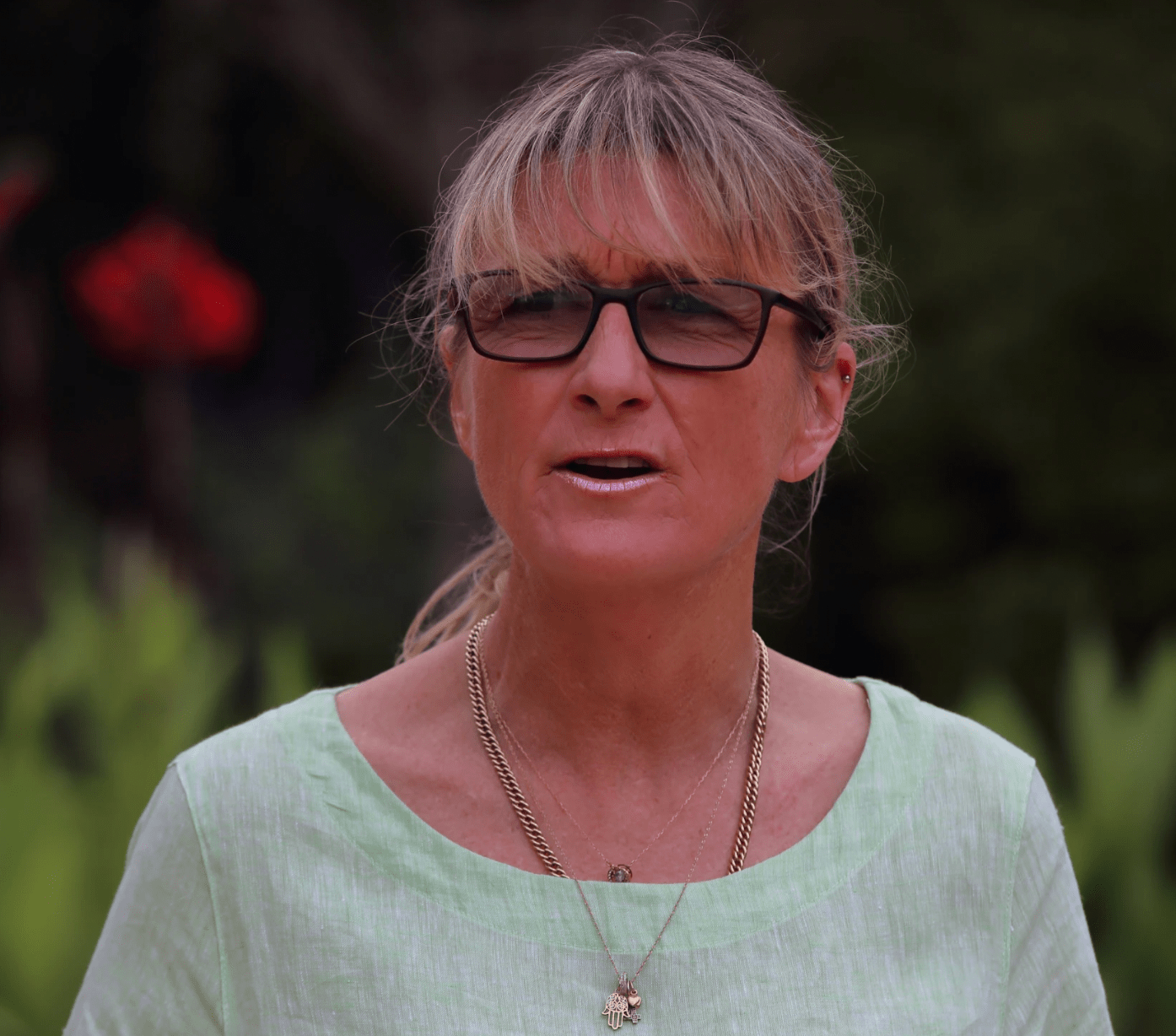 Commercially, the alternative would be non-organic products. Abnormally yellow bananas ripened too early with ethylene gas, strawberries more pink than red because the pesticides used were too strong, and milk with a subtly different taste because the cows were pumped full with artificial estrogen. Farmers and agricultural mass-producers will easily opt for cost-saving and yield-increasing practices.  Most have no reservations touting genetically modified and chemically supported produce as the solution to ending world hunger. In the long run, the health implications are very likely to outweigh the economic benefits.

To safeguard our long-term wellness, co-operative society collective farming might just be the most progressive option. Instead of relying on the government and its designated mass producers to dictate what we eat and how it is cultivated, everyone could easily get into farming and help each other access healthier food options.

A co-operative society collective farm, by modern-day definition, is an agricultural venture where multiple farmers pool their resources and run their holdings as a joint enterprise. Basically, it involves farmers sharing resources such as land, labour, processes, and materials to produce a wide range of food items and other ingredients for commercial and subsistence purposes. This isn’t the same as the state-run farms that can be traced back to the Soviet Union in the 1930s, but the government can be involved as co-operative farmers may need to rent lands for collective use.

“Maybe we already see collective farming at local market stalls already happening,” says Elissa Scott, Australian entrepreneur and founder of Menopause Tea, a renowned all-natural herbal tea for relieving menopausal symptoms. “With chemical trials, floods, droughts, and fire devastation, we will be forced to go into a new world order, similar to the Amish, where they look after each other, growing their own food and sharing. With all the antibiotics pumped into cows and various other animals and sudden deaths from viruses that appear from nowhere, our future is going to change in a really big way.”

A co-operative society collective farm has all or most of the operational rules and regulations of a regular co-operative organization. Membership is voluntary but in most co-operative society farms, membership cannot be withdrawn randomly. This will most likely upset the equilibrium of the enterprise and so, when a farmer wants to leave, they either transfer ownership to another member or to an external party.

Collective farming is a community-oriented initiative that allows farmers to save costs, increase yield, and jointly market their produce. One member of the co-operative may own large acreage that’s impossible to be farmed by one person. Another member may own tractors and equipment, someone else might be the crop rotation and propagation expert, and there could be managerial personnel in the mix. Everyone pitches in, planting their own crops, helping one another out and after harvests, they may decide to exchange or market their products.

Collective farming provides access to homegrown, freshly-farmed produce and ingredients for optimum wellness. Crop rotation becomes easier because everyone could be growing different crops, seeds, and nuts at any given time. During subsequent planting seasons, land parcels could be reallocated in well-matched pairs to strengthen the soil and prevent depletion.

The health and cosmetic sectors would benefit greatly from having local farms growing hard-to-source ingredients with cleaner practices. It also cuts out the production delay from waiting for ingredients to arrive. Locally-sourced ingredients for the production of medicines, skincare items, natural supplements, hair care, and other cosmetic products drive entrepreneurship and improve the local economy. More people would be willing to go into business and explore their abilities if sourcing raw materials wasn’t so difficult.

One of the best benefits of collective farming is that farmers can ethically keep each other in check. Sticking to biological practices and avoiding the use of harmful chemicals, cultivating genetically unaltered plant parts, and allowing crops to mature naturally are some of the ways co-operative societies can improve communal health. 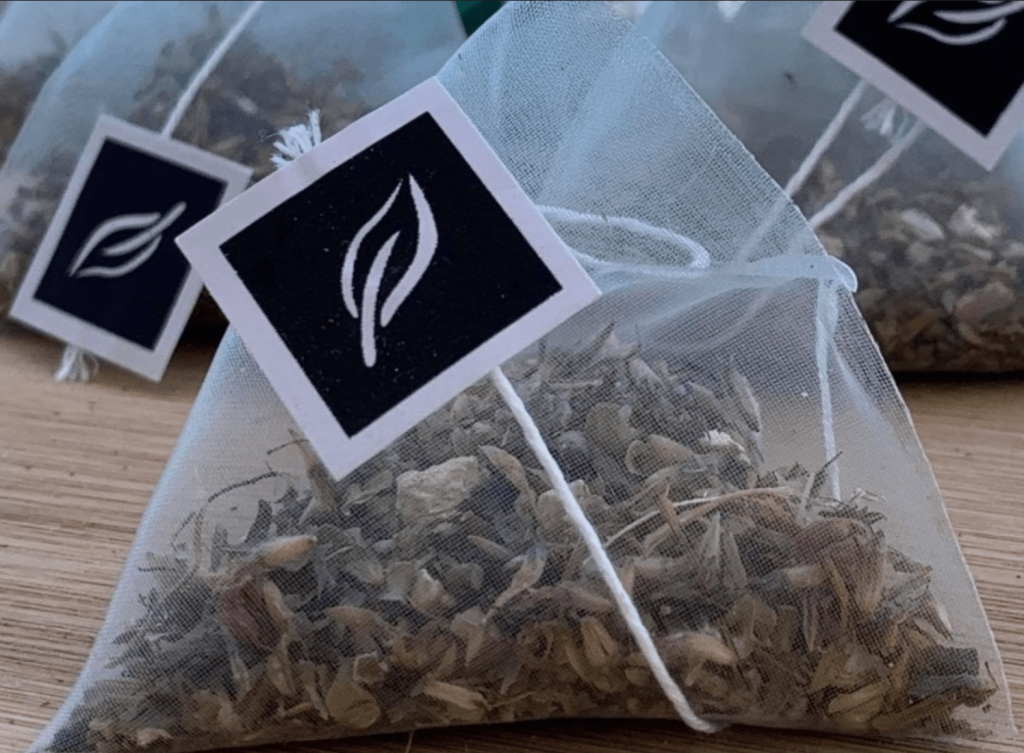 Fertile soil, great weather, and adventurous farmers open up many opportunities to produce an impressive variety of crops and ingredients for communal use.

With collective farming, a bit of trial testing is necessary to figure out which crops fare well with others and which ones are best grown alone.

“I have been growing broccoli here amongst my tea leaves purposely in the wrong growing season just to experiment,” says Scott, also known as the T Lady. “The plant grew but no broccoli sprouted. I also bit into a strawberry from the fridge and threw it into the soil on the kitchen bench just to see if it would grow. I threw potatoes into a bin with a clove of garlic and spring onions to see the outcome.”

Collective farming is an avenue to build a future where traditional agriculture is made easier and more attractive to everyone. People are happier and healthier eating fresh, healthy foods straight out of their own or nearby farms.

In Scott’s words: “Nothing beats stopping at a farm, using the honesty box and taking a bag of home-grown fruits or vegetables home with you. This is the life, this is the future, and it’s one I’m going to belong to!”