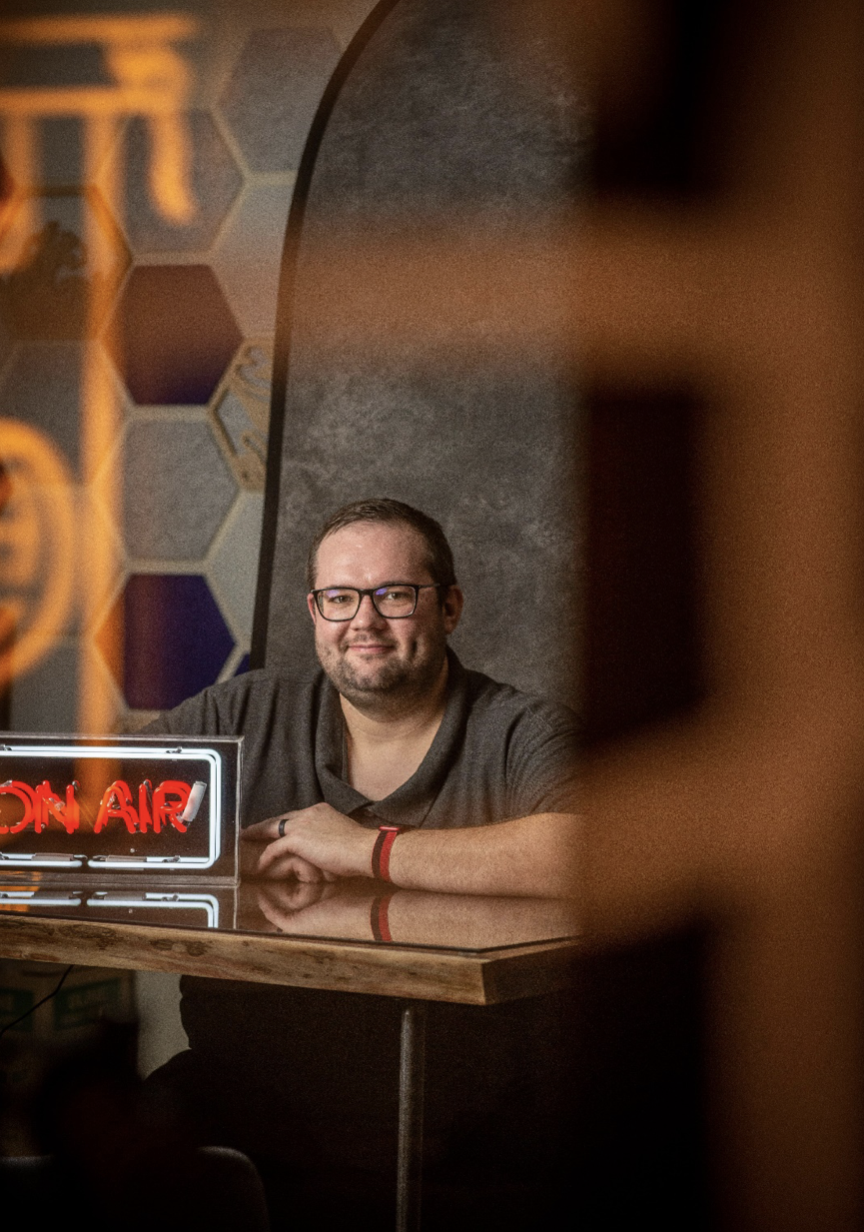 “I guess the only time most people think about injustice is when it happens to them.”
— Charles Bukowski

There are individuals in the world who want to make a stir by highlighting the injustice encircling the world. When a person decides to help others by hunting for the truth, they are more likely to transform the collective thought process of communities. Shane L. Waters has been fighting for the truth since he could understand what it means when some individuals are faced with prejudice and cannot raise their voices. On June 20th, 1989, Waters was born in Muncie, Indiana, and studied Forensic Psychology at Indiana University Purdue University Indianapolis. Waters is the founder of Arc Light Media, based in Wabash, Indiana, creating podcasts to bring forward untold stories of crime such as murders and homicide. Through Arc Light Media, Waters has introduced podcasts Foul Play, Hometown History, and Frightful.

Shining light on the truth

“The truth is rarely pure and never simple.”
— Oscar Wilde

Waters has a starring role in the Amazon Prime series “Chasing Evil,” which revolves around solving mysteries surrounded by murders of people who have been reported missing. Talking about the series of work that Waters has produced, Foul Play has been his most successful production as millions of people have streamed it. In each season of Foul Play, Waters highlights stories of individuals who were murdered under unusual circumstances. There are times when people get high on their power, and Waters has shined a light on the history of the murderers and what situations inculcated the killings to occur. One of the seasons of Foul Play released in 2020, The Maps, hosted by Waters, Wendy Cee, and Gemma Hoskins, talks about heinous crimes carried out by Wesley Shermantine and Loren Herzog, two locals from Linden, California, in the 1980s.

The Maps includes detailed, in-depth interviews of the victim’s families who suffered for years fighting for justice. Waters has used his platform to shed light on how both Wesley Shermantine and Loren Herzog committed murders and mutilated their victims’ bodies to feel superior. There are times when an individual may feel out of control and do a mistake, but nothing justifies taking the life of another human. Waters has thoroughly given the history of Wesley Shermantine and Loren Herzog, who have lived through a torturous childhood with unstable parents. As described in the podcast, Shermantine’s mother once ran a bulldozer over a man’s house who owed her money. The people who witnessed the incident were horrified. It seemed that the woman needed psychiatric help as she had no control over her anger. In such situations, children are helpless and have to comply with their elders.

Both Wesley Shermantine and Loren Herzog took action without realizing that the consequences could be grave. Both of them got a high when they manipulated the weak. Throughout the 20-part series, you can continuously listen to how the victims’ families were emotionally scarred and under the mystery that whether their loved ones were alive or not. Waters has covered all the sides of the stories without a bias and reported all the events through investigative journalism. Waters, from the beginning, was always curious and liked to dig out facts and figures about matters lost due to time. Waters’ other podcast, Hometown History, talks about ancient and historical buildings which are forgotten with time. Hometown History is hosted by Waters and written by Nicholas De Neff, highlighting how history is a true asset to learn and evaluate yourself. Waters has done an impeccable job manifesting a change in the perspective of the general audience.

Waters has presented facts to his listeners and wants to enlighten them to be inquisitive and question their surroundings. As the world has moved ahead, people tend to forget the stories of the past. It is important to remember that history teaches invaluable lessons that help individuals evolve and grow. When an individual is informed and has knowledge of the past, they tend to learn from previous mistakes and avoid them in the future. With all his might, Waters has attempted to bring about curiosity in the minds of his listeners. Frightful is another podcast under Waters’ production that highlights paranormal activities, events, and incidents different individuals have faced. Waters has always been fascinated by his surroundings and wanted to understand why things were a certain way.

When individuals decide to take matters into their own hands, they tend to administer a change. It could be slow and steady, but all the determination and hard work will pay off one day. Waters has been a force of change and shown his strength through his actions and words. Waters has been a pioneer when it comes to unearthing mysteries and is truly an inspiration for all those wanting to pursue investigative journalism.