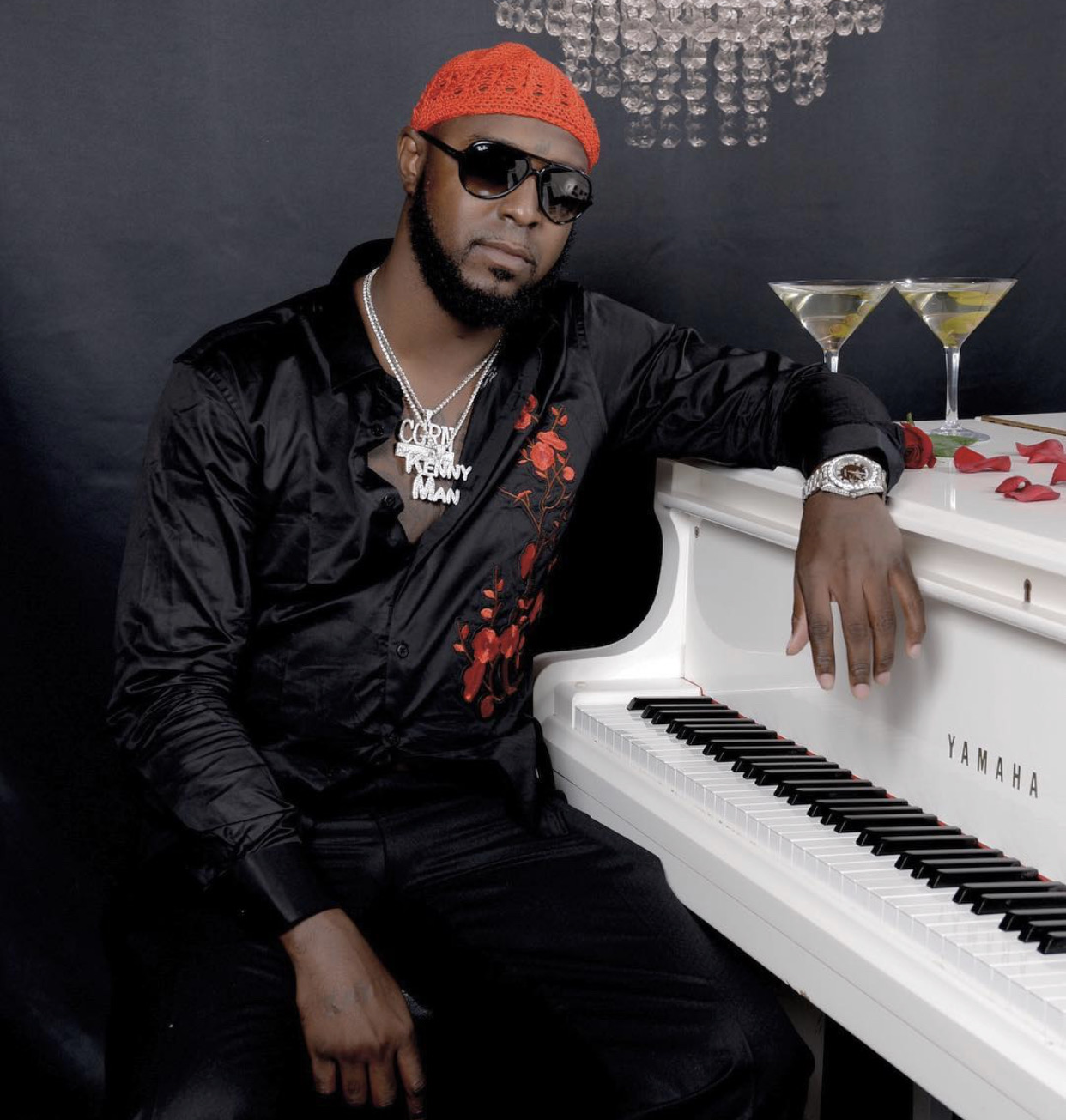 The youngster is determined in his path to make a positive change in the music industry and society as a whole with his group ‘Chain Gang Rich Nation’.

They say if there is anything that can change the world for the better; the most powerful thing a person can get is music. Music in so many ways has been considered to be that one thing that has the power and the magic to bring about people together and not just that it also has the power to bring back hope in their lives. The only thing that music lovers and enthusiasts need to know is how to use the magical medium to bring about a positive change in society. For many people even after having the talent in them, they hardly get any right opportunities to showcase the same; whereas some others are rebels in their own right and they go all out in creating opportunities for themselves, no matter their different life situations. Similar is the story of a youngster who went ahead to become a beacon of hope for many other talents in the US; he is Kenneth Watkins Jr, also known as CGRN KennyMan. He was born in Atlanta, Georgia and since a very early age, if there was anything that he ever loved, it was purely music.

Not all kids are raised in an environment that speaks only about growth, positivity or abundance; some kids also go through the many life situations that force them to turn into rebels and face challenges each passing day. KennyMan too had a challenging childhood, growing up in Decatur, but at the end of the day, his survival instincts and his strong will to overcome all the negativities of his life, made him get closer to music.

He studied from Tony elementary and Columbia high school and found himself truly driven by the power of music. This also made him consider himself like a real East Side Stand Up Dude and yet just like many others in the neighbourhood. However, since life was never meant to be a cakewalk for any person on this earth, KennyMan too saw himself in the midst of a vicious circle where he got surrounded by the many negativities of the people and the environment around him. He was frequently in and out of juvenile detention and later even got locked up for a 12-year sentence. 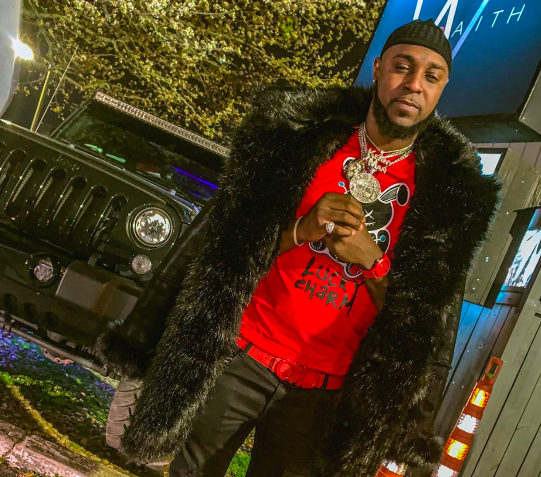 This period of KennyMan’s life, made him understood the significance of music and thus, he, along with others in the center started creating their music. This gave rise to ’36 Shit’, a group by KennyMan which later got converted into ‘Chain Gang Rich Nation’. It was in 2016 that the musical talent got released from the prison and this freedom of his took him to an altogether different journey of life towards music. He happened to meet Ralofamgoon and that changed his life forever.

KennyMan today works for all those rebels like him in prison and his brothers who are still incarcerated, through Chain Gang Rich nation. He is putting in all his efforts in being the voice of all those still behind bars, and with his group, KennyMan also wants to spread around as much as positivity as he can through his music creations, giving them hope and helping them rise above their struggles in life.

Rising Artist, The Legend Rosz, is Setting the Hip-Hop, Rap, and Pop Genre on Fire

Rhythm of Relation: How Artist Kyy Stacks Connects Through Music