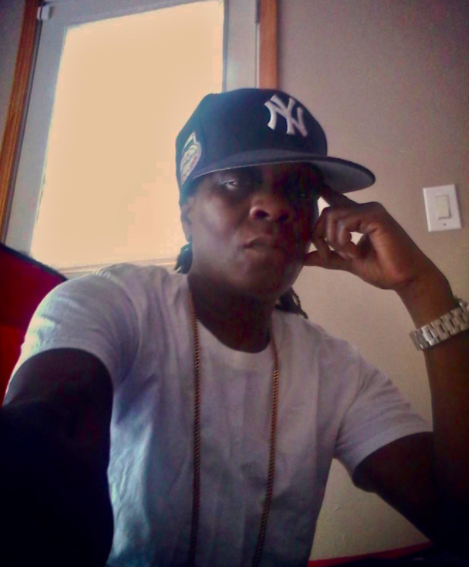 Carol Diann Nunn of C. Divine Ent. is on a mission to embrace and help new talents succeed in the music industry. The dedicated talent scouter takes pride in keeping several talented artists off the street by keeping them motivated with music. Today, she continues to help aspiring artists kickstart their music careers.

Carol Diann Nunn, also known as Little, is an artist manager of C. Divine Ent. born in Maryland and raised in the Bronx, New York. She attended Walton High School and proceeded to New Rochelle College, where she studied psychology.

For much of her life, she grew up hustling in the streets of the Bronx, where drugs and violence thrived. Having witnessed the horrible realities in her neighborhood, Carol Diann Nunn grew to become a provider with a strong commitment to her community. She always devoted her time assisting those who need help, and she became passionate about doing so.

Carol Diann Nunn then went on to raise her nephew, Bobby, as her son. She also adopted a child named Malik Page, whom she has raised since birth. Unfortunately, her nephew met his untimely death in an unexpected turn of events which shook the artist manager’s world to the core. As she struggled with her loss, she found refuge in music, her all-time passion.

In 2015, she started her journey in the music industry together with her nephew B. Charles, whose musical talent and voice were quite extraordinary. In October 2016, established a label called CDVine Ent. where B. Charles sat as the CEO, and Carol took on the role of a talent counter and manager. At this time, she was introduced to hip-hop artist Aye Peezy through her nephew Marlon Nunn, who has also dominated the rap game. Later on, she met with Aye Peezy’s oldest brother, Dollaz.

Throughout the years, Carol Diann Nunn scouted more talented artists for C. Divine Ent. and is now the artist manager of Kritter, Clutchworld5, Creep7154, Cocomarie76, Jay, and more. She works on behalf of these hip-hop talents, mentoring, guiding, and promoting them. She also handles their contract negotiations and booking events while giving them advice for their career decisions. She attends all their performances as their trusted manager, and this dedication has helped her build a strong network of artists.

In 2019, she met Sho-TimeTV, a recording artist, songwriter, and videographer. A partnership with him was established. The partnership has paved the way for Carol Diann Nunn and C. Divine Ent. to create new connections in the industry. More significant opportunities also came in, such as having her artists perform in different states and the rap concert at John Legend Theatre for the Stop The Violence Movement.

Today, through C. Divine Ent, Carol Diann Nunn continues to pursue her passion for managing rising hip-hop musicians in their journey in the music arena. She hopes to meet and mold more talents who might be the next rising hip-hop legends.

Learn more about Carol Diann Nunn of C. Divine Ent. by checking her out on Instagram.

Advocating investment in commodities, Ahmed Alawadhi hands out his experience to usher others