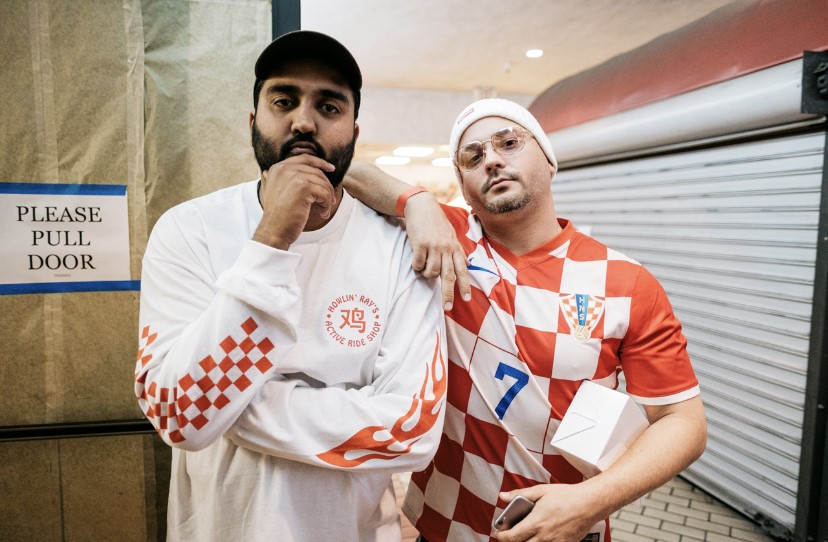 Meet Salman Yasiin, a phenomenal marketing specialist who runs his own digital marketing agency and travels the world as he does it. He started from the bottom, working as a seasonal employee and in a short space of time, he very impressively climbed the ladder and was able to launch his own marketing agency. Salman has a strong belief in helping others to succeed, and today is going to share with you his top tips to help you work towards becoming a marketing expert yourself!

Success is given to those who give others opportunities

Salman is a big believer that if you help others, good things with happen for you. One of his core values is to inspire others to be successful. He says “when you get a break, make sure your team eats as well” highlighting how important he values not only his own success, but those around him as well. He believes that 10-20% of everything you make should be reinvested. Whether that be donating to charity, employment, investing in others or creating a space for others to grow.

While Salman worked a seasonal employee at Active, he did not just sit back and do the minimum. He began to read a lot of books on management and marketing which he was then able to apply at work. This allowed him to stand out as an exceptional worker and quickly saw him promoted. He continued his hard-work and research into marketing, and soon found himself being hired in the corporate marketing department and overseeing 29 stores and the young age of 24.

“The answers are always coming to you”

A short and simple but extremely important tip. Don’t put too much pressure on yourself; eventually the answers will appear. They can come from anywhere, “you just have to be humble enough to listen” Salman claims. He said to just know that whatever you want in life is heading in your direction at this very moment, you just need to take the right steps towards it.

Salman faced a serious setback of his own after leaving high school when his family lost their home. Difficulties in life are always going to come along, but it is how you deal with it that’s important. Salman claims the loss of his home forced him to work extra hard at Active, going beyond his pay roll duties which gained recognition from those above him. He put this extra hard work down to his ability to go from part time seasonal employee to store manager within the year. From there on, he got a taste for success and kept climbing the ladder until he had become a specialist in marketing and could launch his own agency.

Enthralling the world with his excellence in the field of brand reputation on social media as a social media lawyer is Riccardo Lanzo.

Taking giant strides in the world of digital transformation and entrepreneurship is Chubbs Wilson.