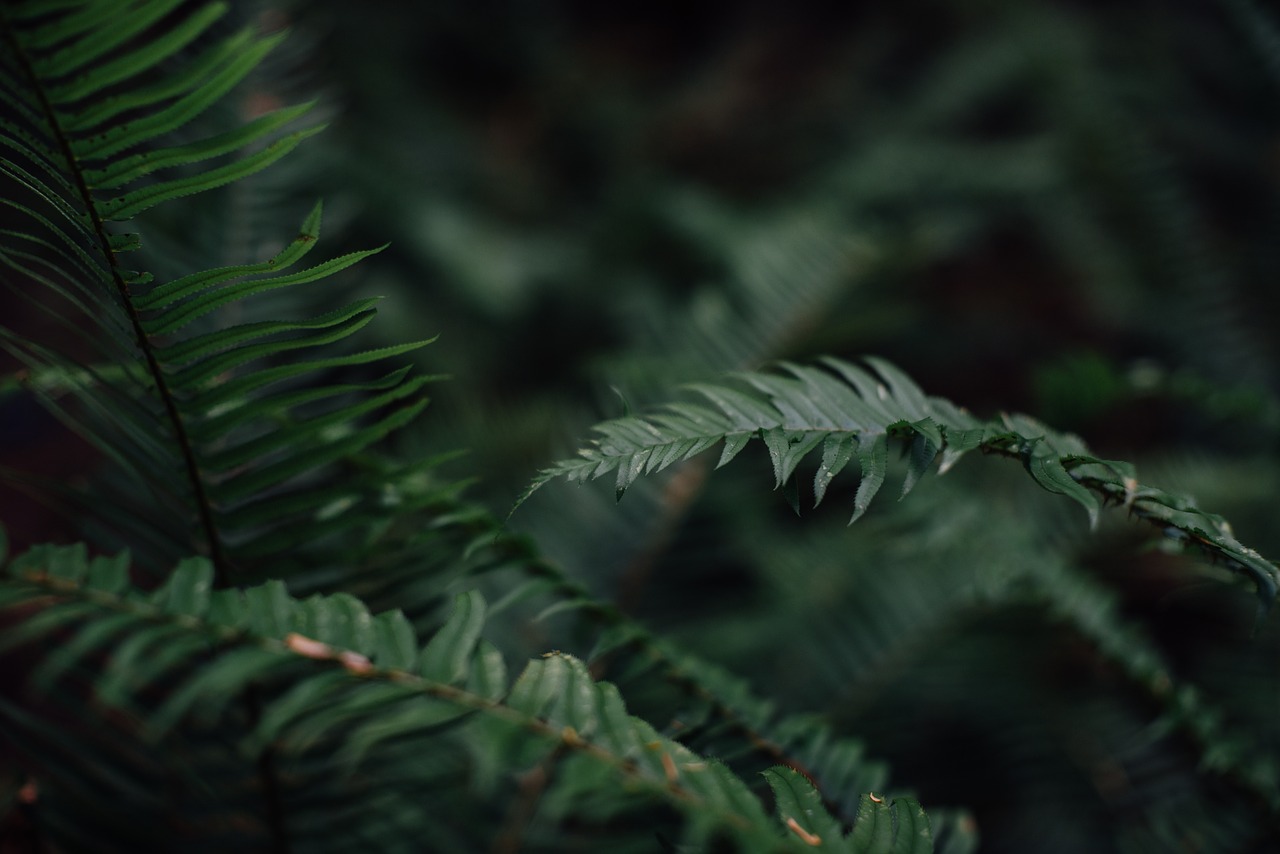 A research study reveals that deforestation of the Amazon rainforest in Brazil is increasing day by day. The New data was published last week by a federal Brazilian agency – National Institute for Space Research. As per the report, more rainforest was lost between May and July this year as compared to the same period in the last 3 years 2016, 2017 and 2018. It was also recorded in the data that nearly 870 square miles of vegetation was cut down in July alone. This seems to be the biggest surge in deforestation rates since the institute adopted its current methodology in 2014.

Several news reporters got in touch with the Brazilian President Jair Bolsonaro to have his view point on this critical issue. One reporter raised a question if it was possible to boost the economy, as well as feed those who are hungry, and at the same time save the environment? In his response to the reporter, Bolsonaro suggested that people should eat less food and therefore they would excrete less as a solution to some of the world’s problems. Whether Bolsonaro was being sarcastic here was not clear.

AFP feels that the suggestion given by Bolsonaro would indeed be better for the whole world. However some critics say that Bolsonaro’s policies will only help in accelerating deforestation of the Amazon further up. 60 percent of it is covered in Brazil. The rainforest’s trees intake as much as 2 billion tons of carbon dioxide every year and in turn release 20 percent of the planet’s oxygen.

Bolsonaro, who has come under flames after the data was out, deems that the information is “doubtful”. According to him the agency might have manipulated the deforestation data to make his far-right administration look bad. Not only this, he also fired physicist Ricardo Galvão, who served as director of the National Institute for Space Research after the report was out.

Ages back Brazil was the messenger of the global environmental success story. But time has changed and now there is an influx in Amazon deforestation under regime of Bolsonaro.  Many people have fear with regards to the future of the rainforest.