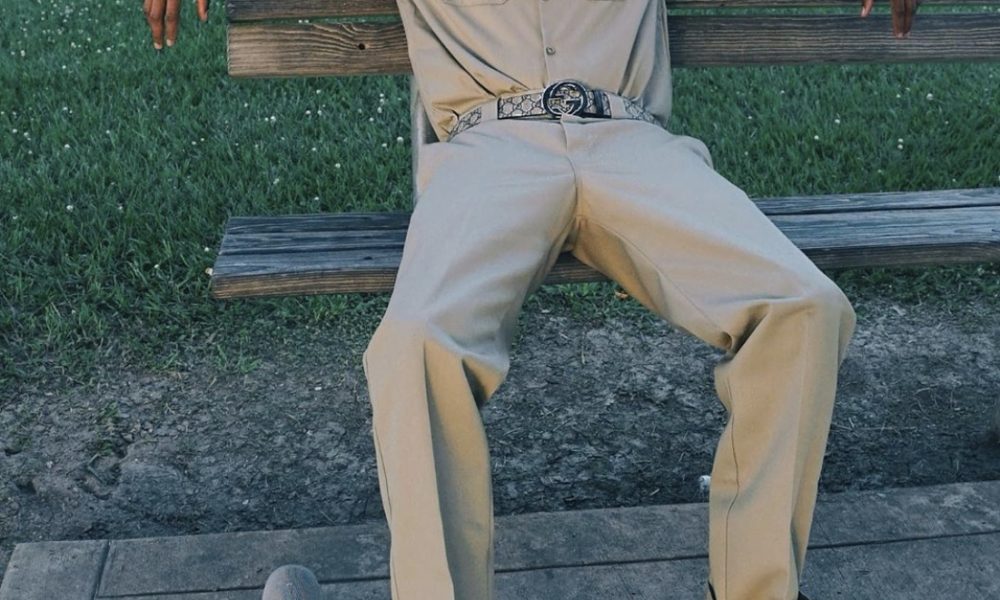 Artist Donnie B Good began toying around with music at a very young age.  By 13, after moving from the north side of Houston Texas to the Eastside a few years prior, his exposure to the industry was growing under the influence of his childhood friend Dewayne Bluiett.  At 19, his interest became a passion and he began to take music seriously. Donnie B’s debut mixtape First Impression was released in 2014 and since then he has released five more.

In a personal interview, he revealed that one of his biggest challenges in life has been learning to “follow through with something for the long hall. I would pick something and not dedicate myself to the full grind of it”.  But music is different, as his love for creating something impactful drives him toward inspiration and continually further from the urge to stop.

Donnie B Good hopes when his audience hears his music, “they have to listen to it again and again and say ‘wow, the bars are dope, the punchlines are clever, and the delivery is smooth’”.  This wish inspires his upcoming mixtape Cruise Control volume 2 or CCV2 which releases near the end of 2020.  He explained that this upcoming project will be “riding music; late night, get in the car, cruise music as far as beat selection [goes].  But the bars are crazy, no ceilings, all original beats.  I’m just showing that I’m a force [in this industry]”.