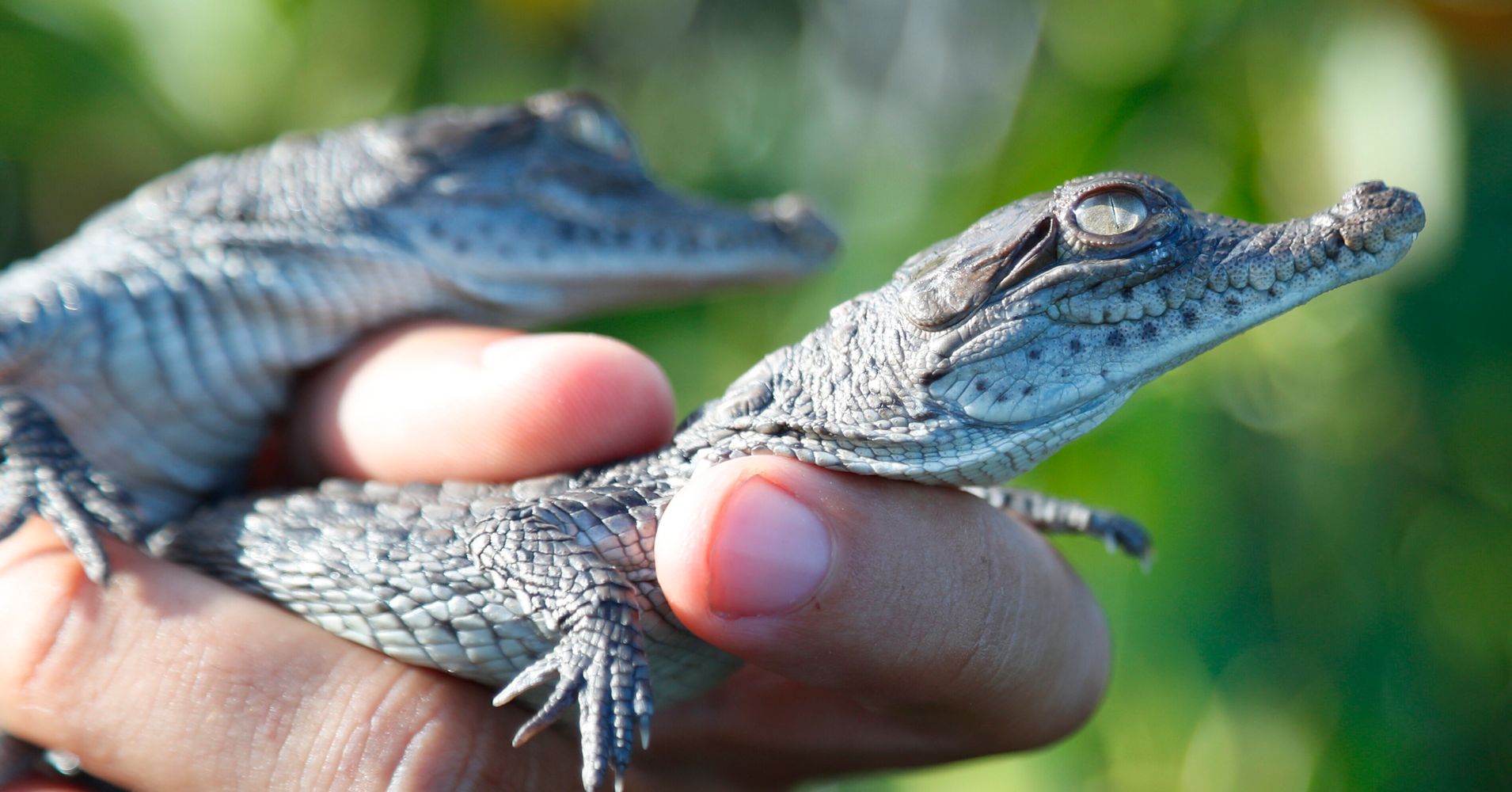 At first blush, it sounds like the plot of a monster movie — a scant number of crocodiles who seem to thrive just outside a nuclear power plant — but that’s exactly what is happening in southern Florida.

Several hundred crocodiles reside in 168 miles of canals near the nuke plant, where specific plant workers protect them from climate change and poaching.

Once the hatchlings are sufficiently reared by the mother, the environmental team measures them and tags them with microchips to keep tabs on their development.

Wildlife biologist Michael Lloret then relocates the babies to a safer place where they have a better chance to survive.

“We entice crocodiles to come into the habitats (Florida Power & Light) created,” explained Lloret. “We clear greenery on the berms so that the crocodiles can nest. Because of rising sea levels wasting nests along the coasts, Turkey Point is important for crocodiles to continue.”

The canals are one of the three major American habitats for crocs, where about 500 of the 2,000 American crocodiles live, according to The AP.

In an amazing evolutionary quirk, temperature determines the sex of the crocodiles. The hotter it is the more likely males will be hatched, and Lloret said 2019′s hatchlings are mostly male due to June being the hottest month on record.

Despite the menacing look of the reptiles, there has been just one recorded crocodile attack in the U.S., and that was in 2014, when a Florida couple was bitten while swimming.

“American crocodiles have a bad reputation when they are just trying to survive,” Lloret explained. “They are shy and want nothing to do with us. Humans are too big to be on their menu.”