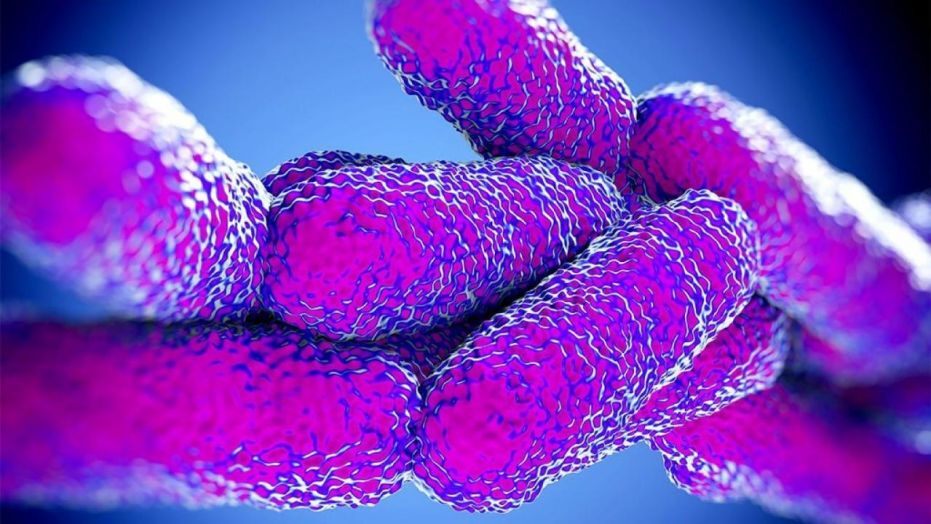 Maine health officials this week announced the bacteria responsible for Legionnaires disease — a severe form of pneumonia — has been detected in samples from the Orono-Veazie Water District, a water utility company located in Orono.

The Orono-Veazie Water District is increasing chlorine levels to eliminate the bacteria.

The water is still safe to drink, Jackie Farwell, a spokeswoman for the Maine Department of Health and Human Services, told the Bangor Daily News.

“Customers of the Orono-Veazie Water District may smell chlorine in their water,” she said. “This increased level of chlorine is not harmful, and the water remains safe to drink and use. Residents in the area do not need to take any action in response to the test results or higher chlorine levels.”

Farwell added: “Particularly in light of high temperatures expected this weekend, Maine CDC urges residents not to avoid drinking water from this water district, as Legionella bacteria are not transmitted through the act of drinking water.”

The Maine Center for Disease Control and Prevention said in a recent public health advisory that six confirmed cases of Legionnaires’ disease have occurred since November 2018 in the Bangor area.  The state health agency is now investigating if those cases may be linked to the Orono-Veazie Water District. That said, the Maine CDC said it  “has not identified a common exposure among cases” at this time.

Legionnaires’ disease is a “severe form of pneumonia,” according to the Mayo Clinic, which explains pneumonia is the inflammation of the lung that is typically caused by an infection.

Legionella pneumophila, a bacterium, is usually the cause of the illness. It can be found in soil and water, but more commonly causes infection when it multiplies in water systems, such as hot tubs and air conditioners.