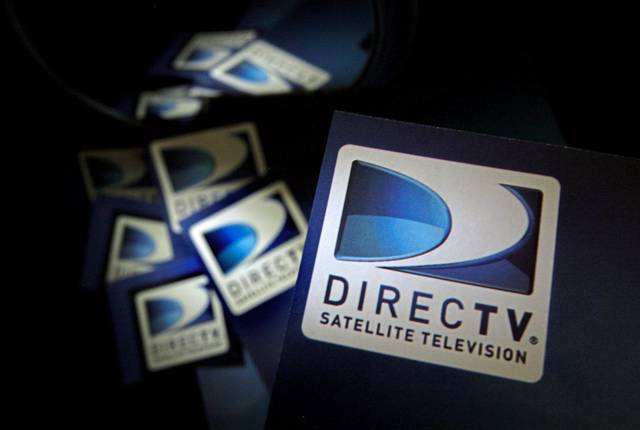 DirecTV customers across the region on Saturday found KDKA-TV, the CBS local affiliate, was no longer available through their subscription service.

They were among some 6.5 million DirecTV subscribers across the nation affected by the blackout, the result of a stalemate in talks between CBS and AT&T over the cost of DirecTV’s access to the broadcast network’s programming.

A link on KDKA’s website warned subscribers the blackout could be lengthy and urged them to take action.

“While we continue to negotiate in good faith and hope that AT&T agrees to fair terms soon, this loss of CBS programming could last a long time,” the message read.

The network encouraged viewers to voice their displeasure to AT&T.

The New York Times reported that AT&T said the CBS was demanding “unprecedented increases” in the fees it charges DirecTV for content.

The Times reported that three individuals familiar with the stalemate said CBS, which had been paid an average of a little over $2 a month for each AT&T subscriber, wanted to raise that fee to about $3.

The blackout, that included the CBS Sports Network and the Smithsonian Channel affected subscribers to DirecTV and AT&T U-verse TV across the country.

But that did little to placate DirecTV subscribers who took to social media, blasting both the network and DirecTV for the blackout.

Huawei Wants to Play Nice With Google and Microsoft, But Has Its ‘Last Resort’ Ready