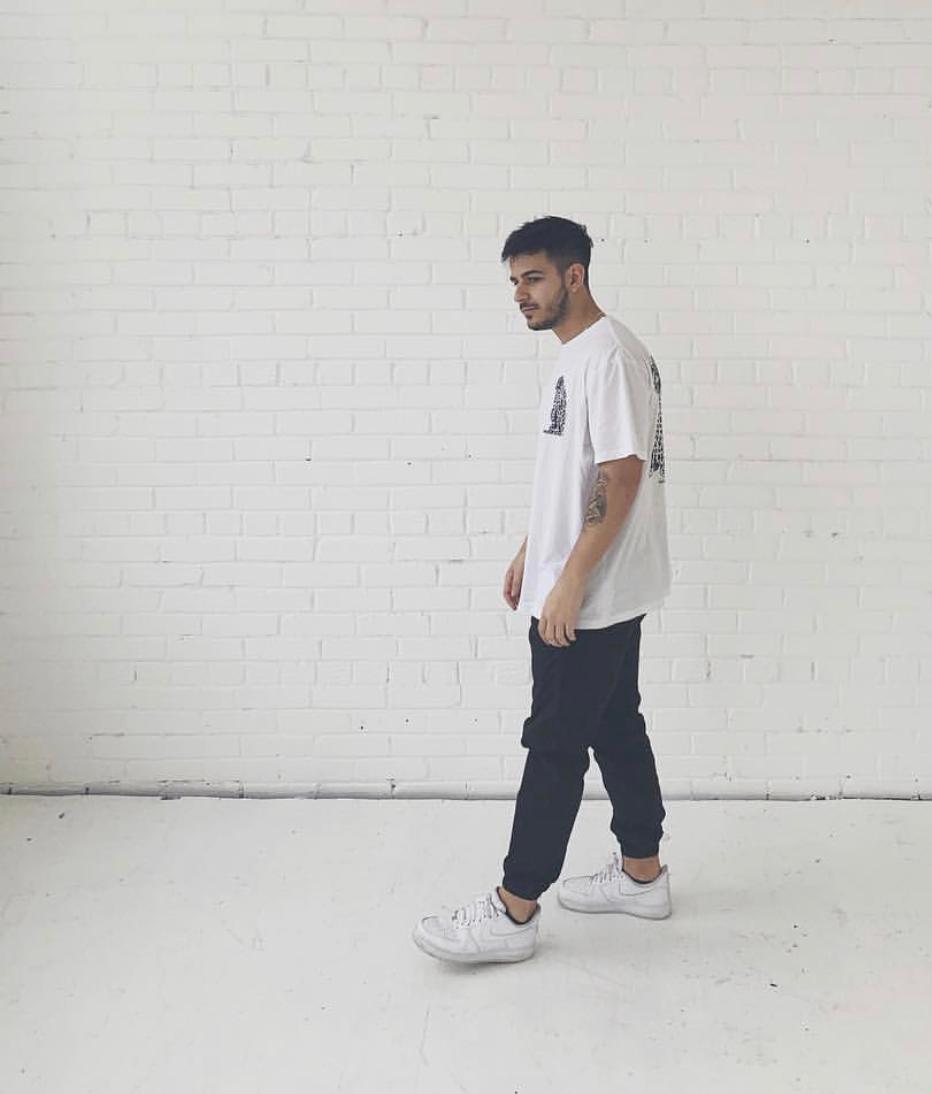 Since he was a teenager, Anthony Sorella has been caught in a tireless attempt to make a name for himself in any way he can. His earliest success came right out of high school when he began working in nightlife promotion in his hometown of Toronto. This eventually led him to developing a desire to pursue music. “I think the most challenging thing was going against what my parents wanted for me and not accepting a scholarship to university and going into business for myself,” shares Sorella.

After years spent making progress as a young businessman in Toronto, Sorella decided to realign his goals and mindset, and he decided to focus on pursuing music. Working as an independent artist, Anthony Sorella is making music that he says is for the weekend night owls. “I love those people. Party for hours and still have energy for more. I’d love to create a whole album dedicated to them,” says Sorella. That is exactly the persona Anthony Sorella is hoping to capture with his upcoming album: P4r7y D0nt St4hp. A numerically infused respelling of “Party Don’t Stop”, Sorella’s upcoming album is meant to keep spirits lifted – even when the party is winding down at three in the morning.

Along with the work Sorella is putting in behind the DJ boards, he is continuing his work as an entrepreneur throughout the city of Toronto. His latest project, Neighborhood Creative, is a marketing agency meant to show how people can be brought together, even in unusual times. Sorella continues to find new outlets to express himself and help others along the way. “I think it’s not overjudging your work and being more forward with sharing it even when it’s not ready,” Sorella says.

Keep up with everything Anthony Sorella has going on by following him on Instagram.