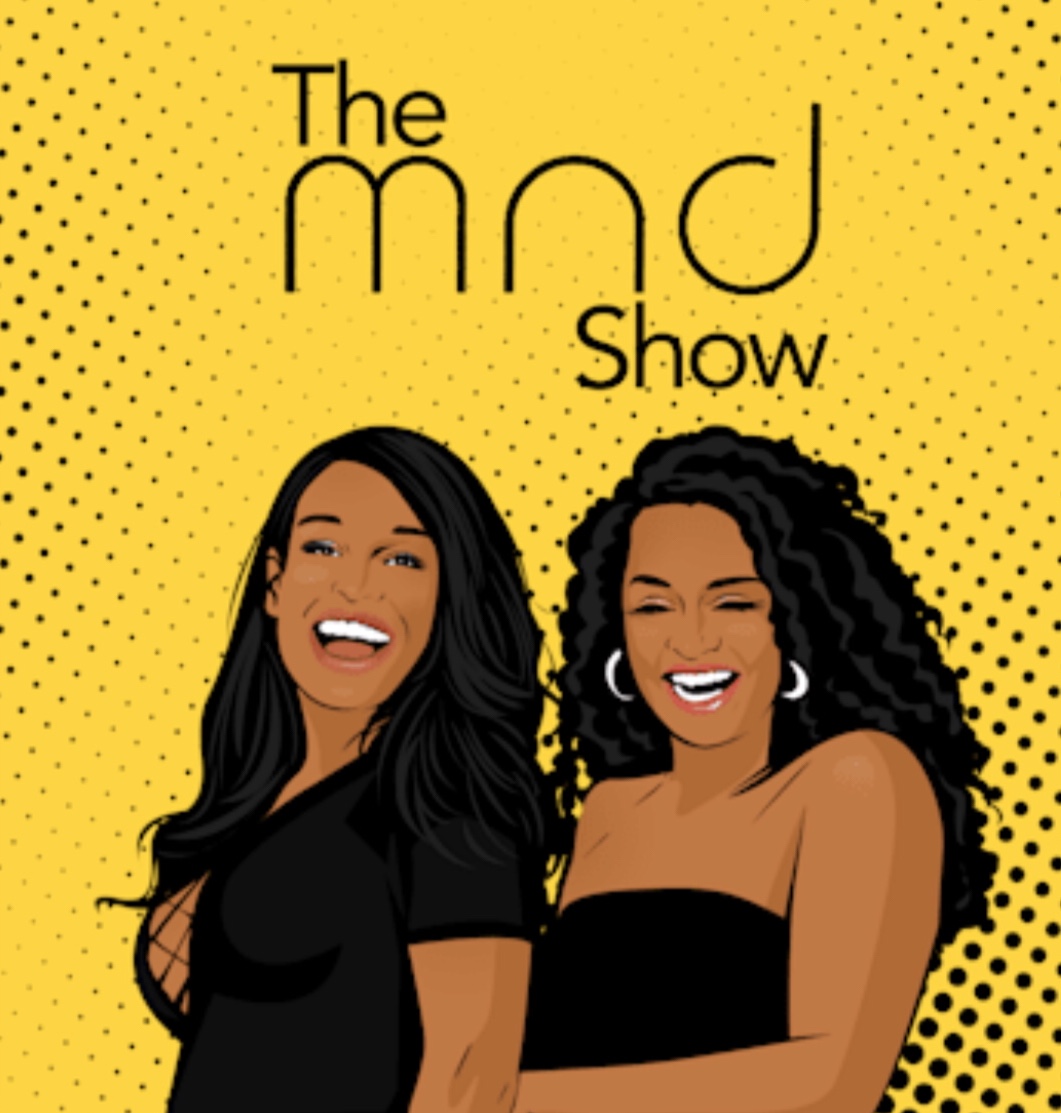 From businesswoman to recently turned philanthropist, Bianca Banks is becoming the talk of the town. Her life hasn’t been met without many challenges, but she made it work for her in every possible way. The TV personality and CEO is known for appearing on the 2017 BRAVO reality TV show “Invite Only: Cabo.” Her talents and great networking skills have given her the chance to branch out into various turfs of interest. We recently interviewed the single mother, to hear what she’s planning for the coming year and also what it’s like to juggle both a successful career and family life at the same time.

Bianca, tell us more about your career until now.

“Well, it’s not been an easy ride, but I’ve found a way to make it work for me. In 2017, my good friend Larry Sims who’s a known celebrity hairstylist approached me to co-star alongside him in the reality TV show ‘Invite Only: Cabo.’ The show was about Larry and six close friends vacationing in Cabo. It was full of drama, action and tears – and I wouldn’t change anything about it. While we were busy with production, I also had to maintain a family life and run a business. It’s been a busy couple of years, but I’m finally finding my feet,” shares Banks.

How has it been being a single parent and businesswoman?

You recently shared the exciting news of starting your podcast alongside your daughter. Can you tell us more about it?

“I’ve seen too many women and children struggle in difficult relationships and households. Around 1 in 3 women have been physically assaulted by an intimate partner in their lifetime – and we need to voice these issues. The podcast or The MND Show will discuss current events and issues on topics such as violence, addiction, women and child abuse and underserved children. It’s something I have a passion for, and if you look at other parts of the world where these issues are common, we need to start answering questions as to why and how they’re becoming a regular occurrence?”

What does a simple day in your life look like?

“If it’s anything, it isn’t simple. As soon as I wake-up, I make sure that I have a plan of action for the day. We sometimes lose focus on things that are important and the things we need to do during the day. I get to work from the minute I wake-up, reassuring myself that hard work will pay off. It’s not always a given that I’ll be able to see tomorrow, so a large part of my day consists of meeting with family and friends, talking about issues or problems. When I have a second the spare, my daughter Jasmine can expect a call or text from me, you can say I’m almost an obsessive mother.”

What are your plans for the year?

“Right now I’m focusing on The MND Show, and will hopefully get the chance to record another TV show later this year. It’s not yet set in stone, but there’s been some talk about it. Other than that I focus on growing and expanding Intra World Wide of America, our family business. When we get the chance to travel again, Jasmine and I will be taking a holiday, perhaps somewhere secluded or exotic. Until then, we’ve got work to do!”

Anything in the world of business you wish you knew earlier?

“In the U.S. we have great literature: you have great American authors and coaches like Robert Kiyosaki and Michael Stemley.“ These authors are particularly knowledgeable in the areas of personal finance, which is so important in the world we live in. Not every actor is a good business person, so the “business of acting” is different than an acting career itself. I wish all the young and new stars could know this – and am grateful to have had good mentors along the way.

If you could give your younger self any advice, what would it be?

“It’s not easy, but it’ll be ‘Bianca, set your aims high and gracefully move towards them with persistence.’

Where can fans find you online?

“I’m available on Instagram @itsbiancabanks and the podcast page @themndshow

As for The MND Show, it will be available on Apple Podcasts and Spotify.”