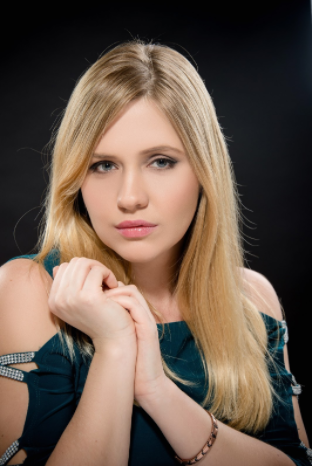 The growing saturation of the entertainment industry and the pressure that it places on every artist to stand out can prove discouraging to people who have always set their eyes on entering the creative space. After all, not everyone is blessed with privileges or born to a silver platter, and, therefore, cannot rest assured that they have a leg up in terms of reaching the forefront of the industry. Additionally, it can be worrying how, out of the countless go-getters who try to cement their names and gain the adoration of the general public at any given time, only a selected few can rise through the ranks. However, if there is anything that Alexandra Creteau has established, it is the fact that so long as an aspirant goes all-out in translating their vision into reality, anything could be within their reach.

Based in Los Angeles, California, Alexandra Creteau originally hails from Chernovtsy, Ukraine. She spent most of her childhood in her hometown, studying Civil and Criminal Law. At age eighteen, this Russian actress and fashion and lifestyle influencer relocated to Russia along with her parents and twin sister to stay closer with relatives and extended family. Three years later, she would find herself in the US and discover a deep-seated love for acting and modeling, a passion that would prompt her to start carving a path toward the limelight.

Among today’s rising stars, Alexandra Creteau, who has worked with brands such as Old Navy, HENNESSY, Rimmel London, Sally Hansens, Pure Protein, Oreo, Flattum, Elli Activewear, and more, is committed to leaving a mark in the world of entertainment and inspiring others in the process. Since dipping her toes in the highly competitive realm, she has managed to build a following and capture the attention of people worldwide as a daily fashion influencer and vlogger. In addition, this self-starter has also performed in a wide range of short and independent films, showcasing her arsenal of skills and talents. 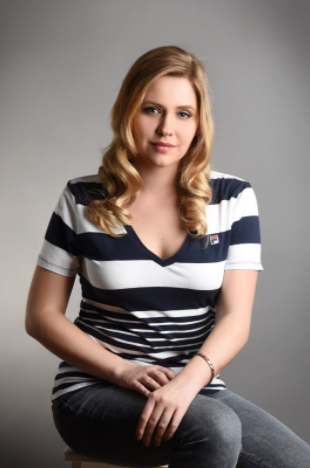 On top of serving as the writer and director of the film “The Imperfect Seduction,” Alexandra Creteau also played the lead role for this 2013 release and demonstrated that she has more up her sleeves. Viewers witnessed her acting chops, as well, in “Bloody Hands” and “Night of the Naked Dead.”

The emerging household name, fluent in Russian, Ukrainian, and English, leaves an excellent impression with every collaboration. She is known not only for her talent but also for her dedication, impressive work ethic, and the extent to which she pours her heart into films, commercials, live appearances, and more. Currently, Alexandra Creteau is solidifying her reputation in the entertainment industry through her creative content. She shares fashion, lifestyle, and beauty tips as well as inspiring posts for women balancing many titles — including student, businesswoman, girlfriend, wife, mother — on her Russian and English YouTube channels and Instagram page.

As Alexandra Creteau continues to walk on the road toward stardom, she plans to remain a strong advocate for the empowerment of others. While establishing her name as one to remember in the years to come, she aims to motivate people to be better versions of themselves.

Independent Artist Dubwork Puts It All Together With His Team