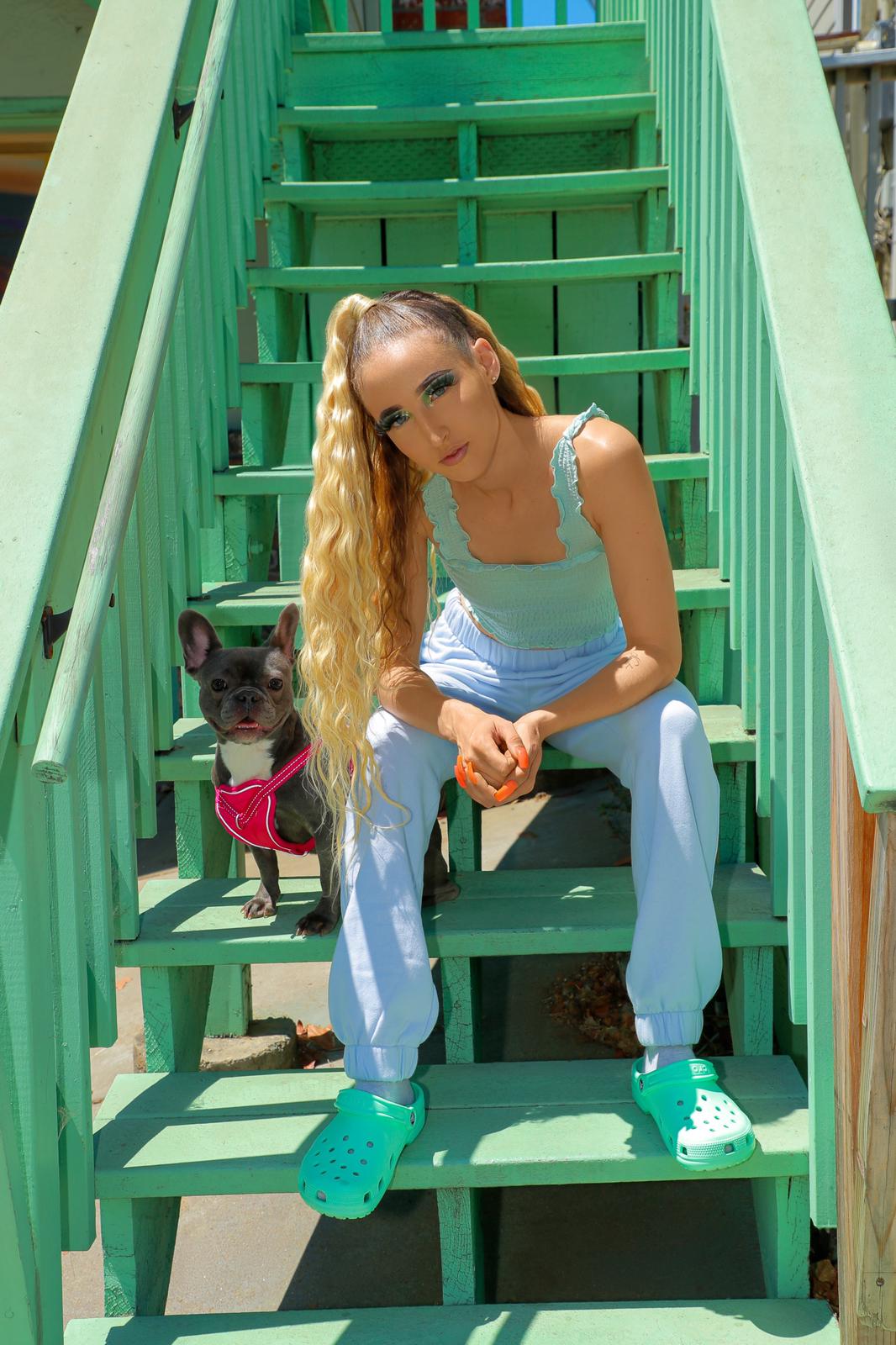 Kora is an independent singer and songwriter. She comes from the Bay Area and has been interested in music since she was 15 years old. Besides being a talented singer-songwriter, she is also a producer and engineer from The Bay Area, California. A few months back she had dropped an EP called “My Sixth Dimensional Existence”, which was is a lyrical treat for music lovers.

Her debut single was “The Matrix“, which also received huge love and support from her fans all over the world. And now, she is working on yet another album which would hopefully garner same love and might even more. And along with the album, Kora is also in work with some big collaborations.

She mostly concentrates more on her lyrics and message rather than the vocals and instruments. What sets Kora apart is the sheer amount of emotion she puts into the lyrics; which have poetic qualities. The songs in her albums aren’t overwhelmingly full of music, but she has sung it in a monotone voice, with lyrics that hit hard.

Her music is filled with passion and the spiritualism, and is also mixed with rap and hood vibes. According to Kora, “Growing up in the Bay Area definitely shaped my love for music, and the soul of my sound”

You’ll always see Kora with a new creative project on the way, serving a new look, or traveling in some exotic places. She is inspiring to us all.

Regarding the EP, “My Sixth Dimensional Existence”, her voice and the macabre tune in the songs give her album a chaotic yet serene feel. All her songs gravitate towards the idea of flying and freedom.

You can follow her lifestyle and music journey on Instagram and even stream her music on Spotify.

K.O. Mason Is On Track To Be the Next Artist To Blow Up