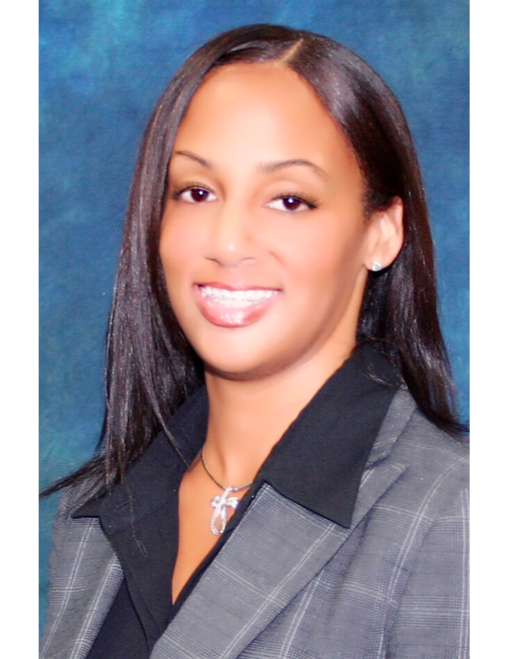 It is no surprise that a country such as the United States – one with an institutional history of prejudice and discrimination – still has a long way to go to become a truly “free” country. In more recent years, aspects of diversity, equity, and inclusion (DEI) have steadily gained an increasing amount of coverage in the pursuit of social justice. But even as DEI and other initiatives for diversity and inclusion have made waves across media headlines, discrimination – primarily on the basis of gender and race – still remain a root problem in many of the U.S.’s institutions such as education, finance, and others.

Unfortunately, law enforcement is no different. So, when one former Los Angeles World Airport police lieutenant, Marlo Richardson, addressed her department’s internal discrimination against her and a fellow police officer via lawsuit after being fired for “baseless and pretextual reasons” in 2018. The department was found to have wrongly terminated Richardson and had to reinstate her to her position, pay back wages and benefits. It’s no surprise that she was anxious about continuing her career in law enforcement.

“Imagine working [for] 20 years with no disciplinary action, successfully [being promoted] four times…and then,” as Richardson said in one 2019 interview, “new leadership comes in…[and] you’re being scrutinized, being called a liar while having done nothing wrong.”

According to Richardson, her and her then-fellow police officer, Adonis Cutchlow, were far from the only ones discriminated against at their department. Sadly, similar discriminatory cases are far from uncommon amongst other law enforcement departments in the U.S. This, coupled with her experience in witnessing how the 9-5 corporate grind failed so many others like her, is why – rather than face the anxiety of returning to work at a department she felt unwelcome at – Richardson ditched her 9-5 law enforcement job to pursue a career in entrepreneurship.

Since ending her work as a law enforcement official, Richardson has gone on to become the owner of many restaurants and other business ventures, including LA’s Berri’s Cafe, Burgerim, and the Tattletale Room Tavern which she has recently rebranded into Stage 21, a sports bar in Culver City, CA.

“I love the idea of creating food and drink venues that allow people to enjoy themselves and the camaraderie of friends,” Richardson said in a press release this past June.

For Richardson, her investments in Stage 21 and other venues aren’t only a way to enrich herself as a solo female entrepreneur – she aims to utilize them as a way to likewise enrich and better serve her community. With over 20 years of experience in management positions in municipal organizations, projects regarding public policy, and spearheading public relations for private and public institutions alike, Richardson has already made a broad impact in her community and others as a public speaker and entrepreneurial coach, training and instilling knowledge in others to help them successfully found and grow their own startup ventures, meet their organizational and personal goals, and become true entrepreneurial leaders.

As Richardson points out, “starting a new venture or business is inherently a daunting challenge.”

Indeed, founding and growing a business that can successfully thrive amidst strong competition is a task that many others would shy away from. For Richardson, doing so time and again – despite the deeply-ingrained gender and racial discrimination she and millions of others like her have faced – is simply another challenge to overcome.

Enthralling the world with his excellence in the field of brand reputation on social media as a social media lawyer is Riccardo Lanzo.