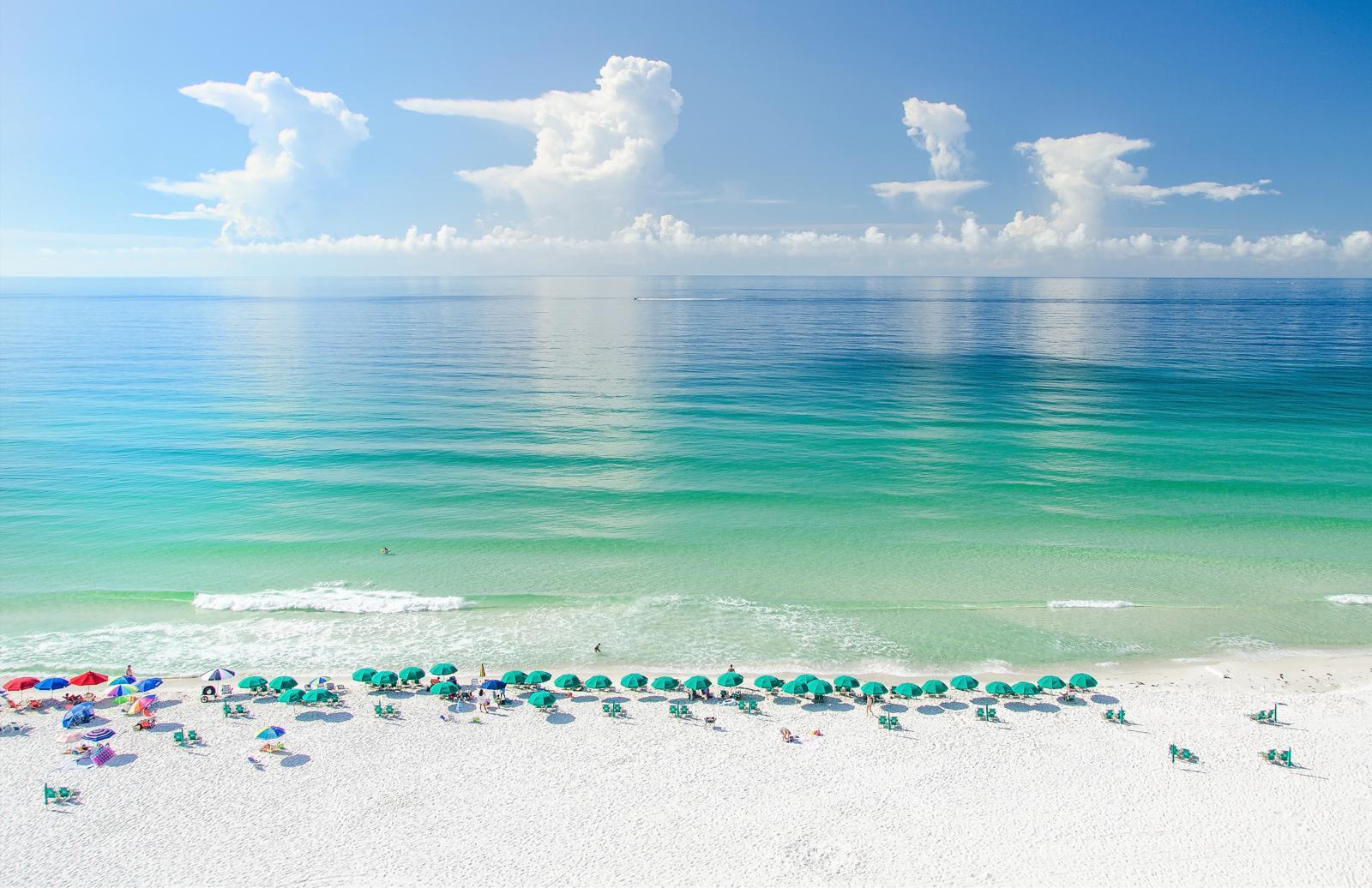 California used to be a go-to location, full of opportunity for people looking for a new life. From Hollywood to Los Angeles, it seemed to be a place someone could go for a fresh start. This may no longer be the case. In fact, in the last couple of years, California has seen what could almost be described as an exodus. Thanks to government actions and policies, Californians across the state are picking up and moving on, with 0.8% of its population vacating in 2021 alone. But those in power haven’t seemed to notice, and have recently unveiled plans to drive these numbers even higher by attempting to double California’s tax revenue. The estimates show that this tax hike, which would include income and payroll taxes, would increase the amount paid by an average of $12,250 per household. There are also parts of this amendment that target businesses to the point where some may have to close their doors or drastically alter their method of operation.

Not surprisingly, many people who were on the edge of moving on before have now been pushed over it, and are leaving the Golden State in search of a place where they can get ahead.

But with all these people leaving, it begs the question, where are they going?

As it turns out, Florida has recently experienced an astounding influx of people from all over the country, many of whom come from California. This influx is something that Realtors all over the Sunshine State can attest to, especially Nathan Abbott and TJ Martin, from the Abbott Martin Group.

The Abbott Martin Group is located along the Emerald Coast, which includes about 150 miles of coastline, and runs through Destin and Pensacola. These two men are, undoubtedly, some of the most connected people on the Emerald Coast, as they not only grew up in the area, but so did their parents and grandparents. This gives them unique insight as to what has been happening in their hometowns. They’ve witnessed Destin, which used to be little more than a small fishing community, explode into what is now arguably one of the most popular places to live. In talking to Nathan and TJ, it’s obvious that they truly love this coastline, and it’s not a mystery as to why.

The Emerald Coast has a lot to offer to anyone from any walk of life. Complete with white, sandy beaches and beautiful, blue-green water, this shoreline gives a beach experience that makes you feel like you’re on an exotic island in the Caribbean. With this paradise being relatively new in development, much of the surrounding areas still enjoy an untouched, natural beauty that provides opportunities for a special kind of enjoyment and exploration. Aside from the geographical majesty of the Emerald Coast, it also boasts a moderate climate that allows its residents to partake in year-round, outdoor activities, one of which includes world-class fishing.

It’s really no wonder that the members of the Abbott Martin Group put so much heart into what they do. The ability to share this part of their lives with those who desperately need a change, even a refuge, is something that has made them the Realtors of choice for countless people in need.

“We have a huge passion for real estate,” Nathan says, “But a bigger one for connecting people to this coastline from a true native’s perspective. We’d be honored to be your connection for everything Emerald Coast.”

And if things continue the way they seem to be going elsewhere, it’s only reasonable to predict that more and more people will be finding themselves taking the  Abbott Martin Group up on this offer. After all, when you’re relocating, what more could you ask for besides the perfect place to live, coupled with advice and assistance from a group of people who are as native to the area as the sand itself?

Make this paradise yours!