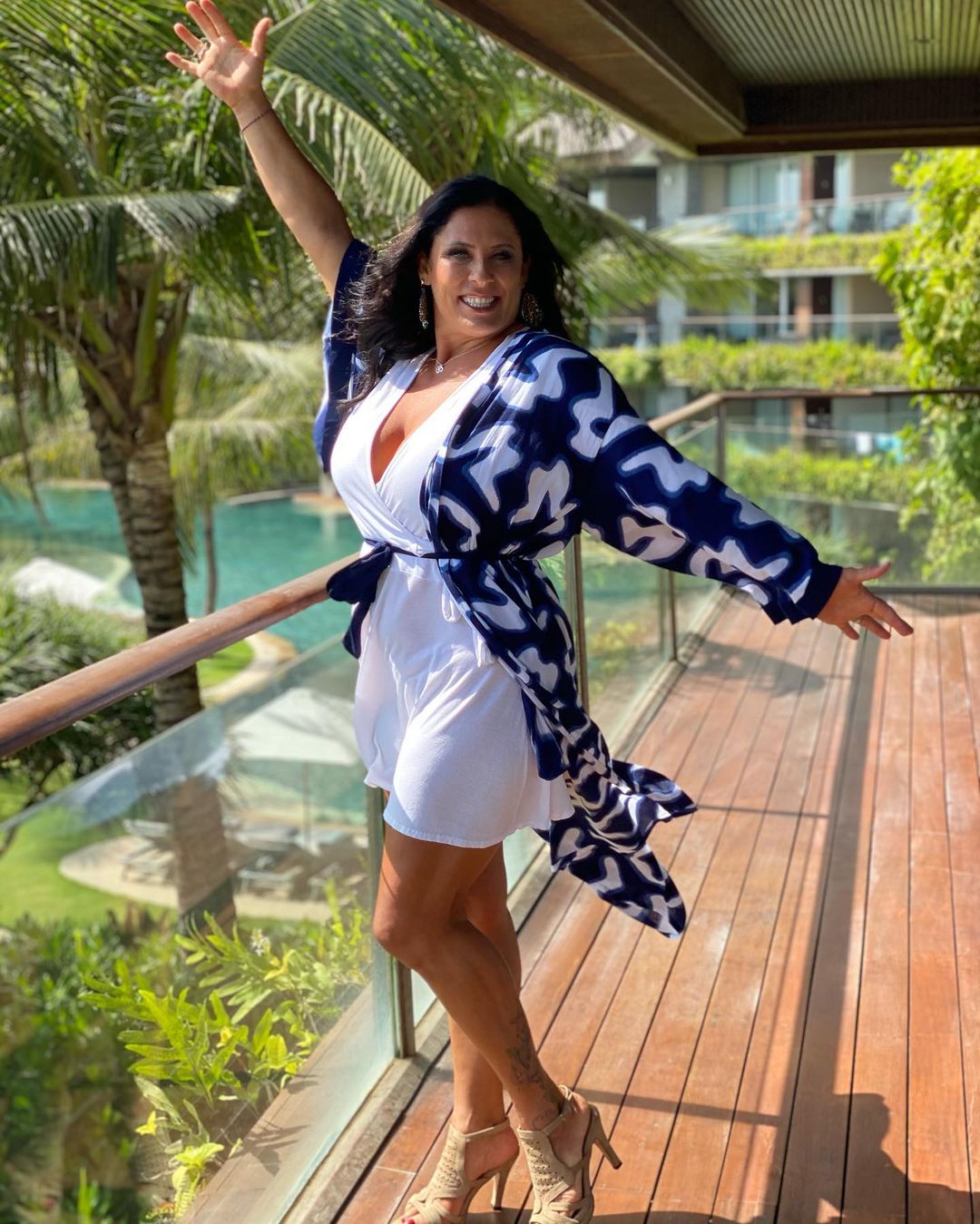 Businesses work on several notions but one of them remains vital – branding. Without branding, you simply can’t work on strategies and apparently will lose credibility. Branding is also about the way you want to exhibit your products or services. To become authentic and known as a legit brand, you have to grow the brand in the community, build connections, and also look into avenues of potential growth. The main problem however is there – what is the right kind of branding?

According to Rhonda Swan, the founder, and CEO of the famous “Unstoppable Branding Agency”, branding must be based on three elements: Public Relations worthy, profitable, and credible. Since Rhonda helps businesses and brands to boost visibility, engagement, and ROI, she loves to share details on how women can empower in the male dominating society.

Who is Rhonda Swan?

She is an author as well as a person with an impressive notion of facilitating women in growing themselves in businesses. It’s pretty enthralling that the entire concept of starting to help women started when she gave birth to a baby girl. Rhonda knew that she would raise her child while working and shall never use daycare services.

Rhonda endorses the idea and notions of powerful mommies. Here, in this article, she has discussed the insights that turned her into a 7-figure empire. Towards the end of this article, you will be able to learn how to run an online business and what to do to create a dream life.

She was born in Michigan when her mother was only 19 years of age. On the other hand, her father was into drugs and used them (Rhonda and her mother) in decoys. Therefore, she doesn’t have anything to cherish when childhood comes into play. It is because she had to shift houses, visit jail several times, and also met many car accidents.

Although Rhonda is an influential social media and PR strategist, she had gone through the worst of times. fear used to take over her and all she was worried about was the way her childhood might affect adulthood. From the outside, she had a very tough look but under the skin, she feared and doubted herself. Because of this fear she had to bear an eating disorder for almost a decade. with the given circumstances and childhood memories, she decided in her adulthood to help women in empowering towards goodness.

Rhonda dreamt big! She never gave up on her dreams and always wanted to get hired by famous corporations. Since she was passionate enough to think ahead of time and whatnot, after completion of master’s in business administration, one of the most famous and largest companies in the pharma world hired her services. In that pharma corporation, she was in charge of half a million. With that money in hand and being responsible for using it effectively and efficiently, she managed to do the task of designing sales and advertising campaigns. However, it was not for too long! On a Monday morning, while meeting her boss, something happened!

Jane, her boss told at the top of the lungs that she had been late. The explanation of being late did not listen. Instead, Jane told Rhonda that she’ll lose the job if she came late ever again. Rhonda, being a mother of a six-week-old baby girl was startled and didn’t fathom the idea of how one late could make her life zero again. For that, she decided she will never leave her baby in the daycare and will find out a way to handle the situation. With that thought, after 3 months she resigned having a six-figure salary.

She withdrew the amount and added $24,700 in order to sell “personal development” programs. From there, she made a legacy of the brand. Having the vision to raise a baby while sitting at home and not following 9-5 rigorous jobs, she managed to send 3000 leads in the initial phase of 90 days. After experiencing success, she left the job. Later, struggles of different nature stuck upon her. One day when she was all devasted and upset with no hopes of prospering, a mentor mentioned to look at people as people and not as a money making products. From there, she worked on people and stopped taking them as products. What happened next is phenomenal! She retired the husband and made more than a million in sales.

Rhonda Talks About Challenges Towards Getting into a 7-Figure Empire

After that, all the good things happened to Rhonda. However, she started investing for the first tire of building an empire of 7-figure. In that phase, she only worked on investment plans. It goes back to the time when she was in the most struggling phase of life in California, the place of all high-class community. In that community lived Deepak Chopra and other celebrities like Frank Kern. They had a lot in possession, whereas I was not even able to afford a $5 worth burrito. Naturally, Rhonda was heartbroken and she needed more to work on to make ends meet, pay bills, and raise a kid.

At that point, she realized and understood that no matter what happens bank account and net worth doesn’t call for the best parents. When she had nothing much to offer her kid, she at least had values and teaching to give it to the little one. There was a time when she started to give up but then Rhonda put her dreams ahead of struggles and that kept her moving towards progression.

Rhonda finally decided to make this world better by traveling to other countries and leaving the United States of America. With precise $12682.62 in the vision, names, and vow to make others understand that money is not all that you need to make you the best parent. Neither do you need a lot to make a different life for yourself and it is easy (with many obstacles) to rebuild a dream life.

12 years ago, Rhonda left San Diego and now she has visited and lived in more than 50 countries and to be exact 6 different continents. All this while she was busy making 7-figure realms. The “Unstoppable Branding Agency” is a gateway to living her once wished dream life. The entire purpose however is to show other females who are living in male dominating cultures and societies to stand up for themselves, know how it feels to get empowered and let them unleash voices. Rhonda knows that every woman has the power to claim empowerment. Thus, she started helping small scale business owners, CEOs, companies, brands, enterprises, to come out sexy and strong.

Who is Rachel Chen?