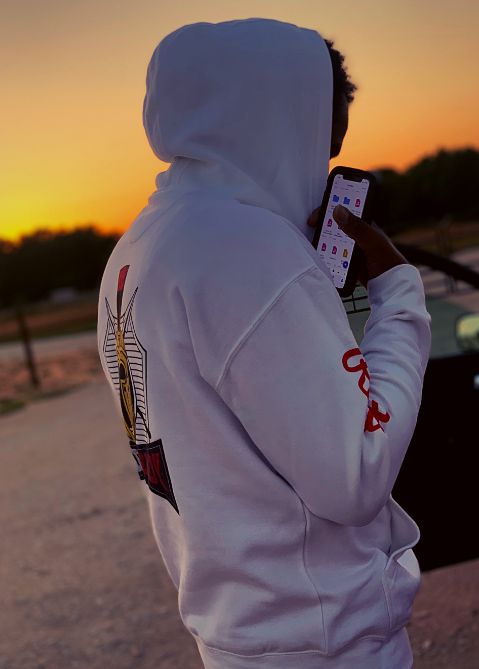 William Loftin is a man who has a broad vision to help the artists taste success in their careers. He experienced a very tough childhood, but that didn’t stop him from dreaming of becoming a person of influence in his life. He was born in Kaiserslautern, Germany on Aug 22, 1993. He was raised in Leesville, Louisiana.

William Loftin had great ambitions that he started his rap career at the age of 26. He started his career on Dec. 3rd 2019. He achieved great success in a concise frame of time. The ultimate reason for his success is his unique talent and pure heart. William’s dedication to rap was astonishing.

When a lot of things are going in your favor, there are some incidents in your life which can change your journey. William Loftin was scammed by many fraud companies with thousands of dollars within a few months.

It was the time when William took the initiative and left the rapping career. He thought of helping fellow artists who need recognition. He wanted to save others from scams in their careers. 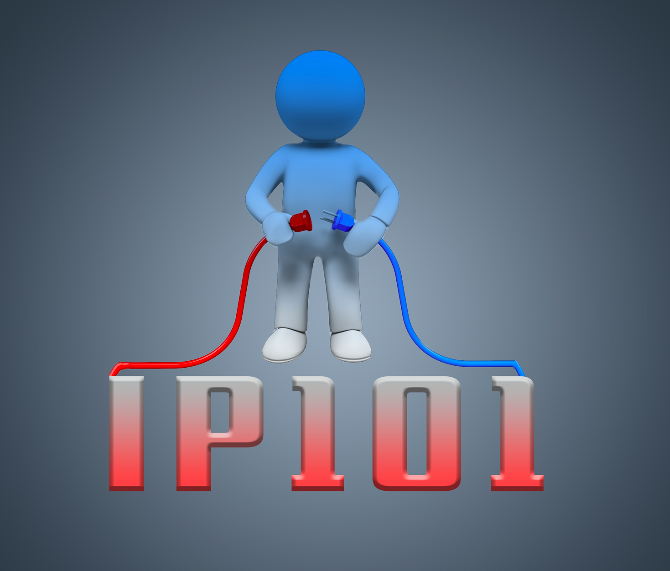 At the current time, William Loftin runs his own company named as “IndustryPlug101”. He founded IP101 in May, 2020. Well, the ambition behind the emergence of this company was never to make money. William Loftin already earned a lot that his priority is to help artists overcharged by people in power.

He wanted to make sure there are no scams with artists. He was a firm believer that artists should never be exploited. He also wanted to put light on the hard-working artists with the help of his company. He felt bad for those artists who were trying hard, but yet they were ignored badly.

William Loftin wanted to do all these good things for artists because he experienced the journey himself. He can put himself in the boots of other artists and realize their mental and financial condition.

In the space of 6 months, client number has crossed the 5k mark at IndustryPlug101. The clients were treated with equal charges which helped them grow. Many clients are paying very low wages for quality services. They are investing more into their music now without worrying about advertising and digital press expenses.

IndustryPlug101 offers a wide range of professional services which range from Digital Press to Digital Marketing. IP101 targets Facebook, Instagram and YouTube (Ads). You can have quality blog posts written with the help of top-notch writing team. The head writer is “Shoaib Ashraf”.

William Loftin aims to grow this community to a level where there is no discrimination left within any artist. He wants to see new and struggling talent getting fame and success. He is willing to give his best with his fantastic IndustryPlug101 platform.

If you have any question and confusion, you can reach out at Instagram @ IndustryPlug101 or on the official website of Industryplug101.com.

The Future of West Coast Hip Hop is Capo Corleone

Un!dentified and the Weight Their Music Carries