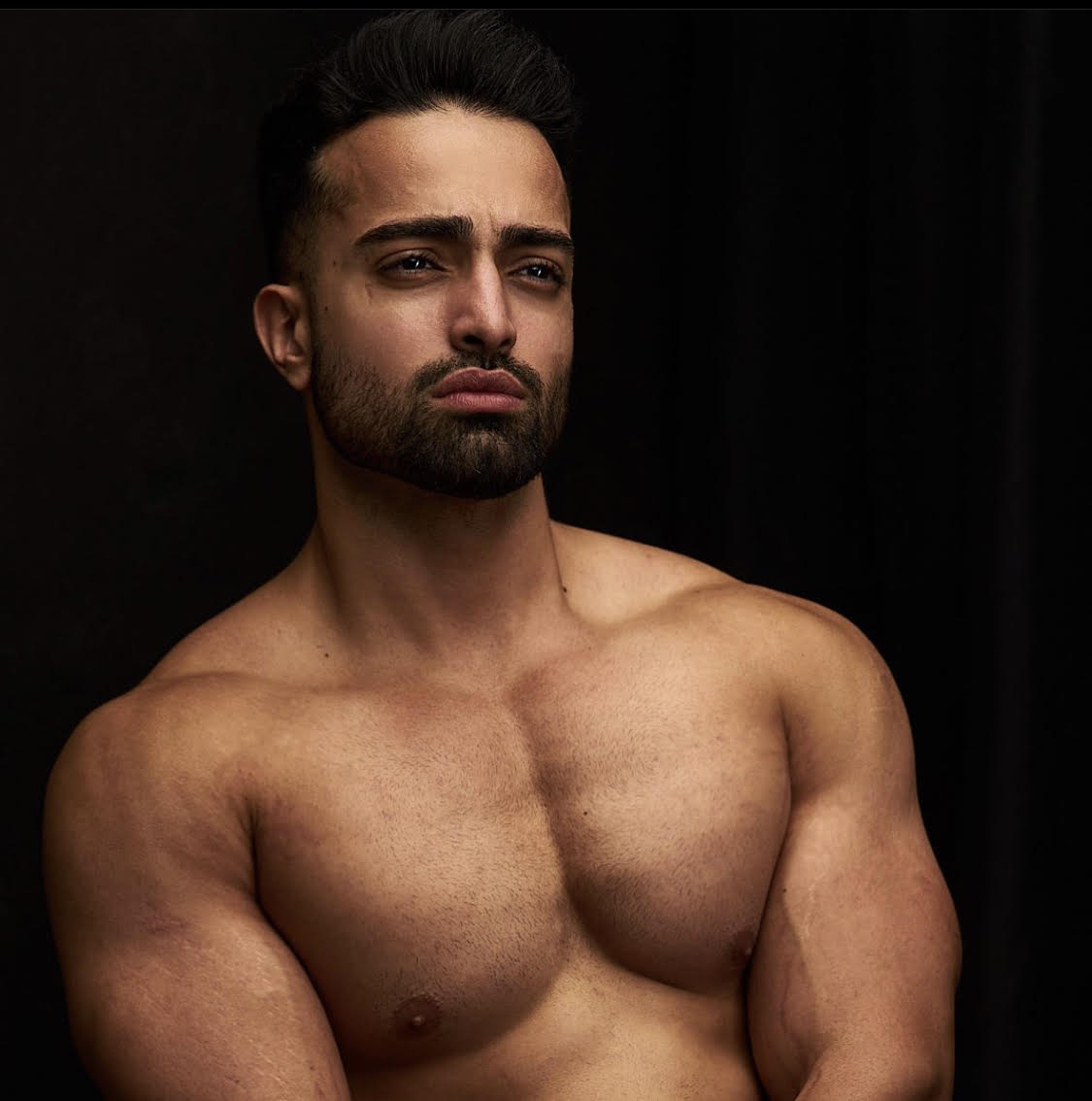 If you are not already following Omid Kay on Instagram, then you should be! After doing some research, we have found everything so far about the rising Instagram star.

He drives a Maserati. Omid drives around in his white Maserati on Instagram. As a car lover, he certainly loves to take his sports car for a ride around Malibu.

He is a Fitness Trainer. Not only does he endorse some of the biggest fitness brands in the world, but he also has a strong roster of private clients he trains regularly.

He is a dog lover. Omid has two huskies who make the occasional appearance on his Instagram stories. His dogs are named Max and Mishka- they are totally adorable.

He is Persian. Originating from Iran, Omid is of Persian descent. This explains his muscular physique and chiselled looks.

He is an established model. In February 2018, he graced the cover of Boss Mann Magazine.

He has a College Degree majoring in Business. Omid holds an undergraduate degree from Lutheran University.

He is into Sports. His favourite sports include Soccer and Basketball and MMA.

He has musical talent. When he is not working out or building his empire, he likes to play guitar in his spare time.

He is a Life Coach. Not only is he a fitness coach, but he also specializes in health and wellness. As a life coach, he has a roster of clients who helps with their mind, body, and soul.