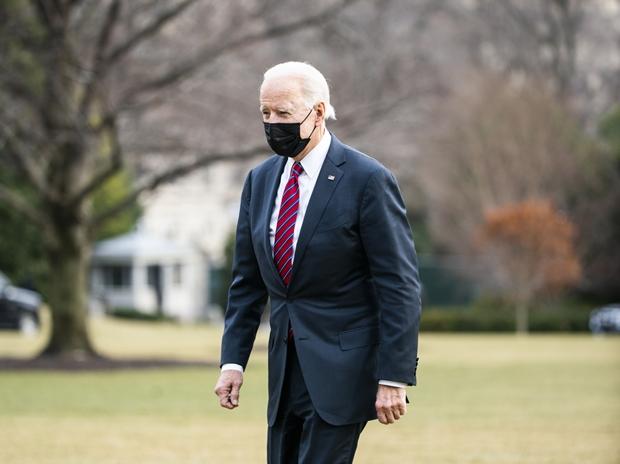 The Biden administration announces they will allow thousands of asylum seekers who are forced to wait in Mexico into the US.

The process is said to begin next week with the processing of about 25,000 people with active cases. After registering themselves, only then will the asylum seekers be allowed to enter through any of the three borders.

President Joe Biden suspended the much-criticized policy of Donald Trump which he implemented in 2019. It restricted migrants seeking asylum to enter only through the southern border. Moreover, it forced them to wait in Mexico till their cases were heard.

Simultaneously, Mr Mayorkas stressed that all individuals who are not eligible under the initial phase should wait for further instructions. Moreover, they should not travel to the border.
The announcement was well-received in sprawling migrant camps in Matamoros’ Mexican city, just a little across Texas’s border.

The border cities where migrants wait for months are suffering from growing crime rates. It was made clear by the charity Human Rights First about how returned families and adults are being sent to difficult situations. Moreover, many suffered kidnappings, attacks, sexual assaults, threats and other incredible cruelty.

Secretary of Homeland Security Mr Secretary Alejandro Mayorkas told about how much the US government is committed to rebuilding a safe and humane immigration system for seekers.

The Biden administration plans to start with two border crossings that will process up to 300 people a day.

The authorities informed that all the asylum seekers would be released with notices to appear in court.