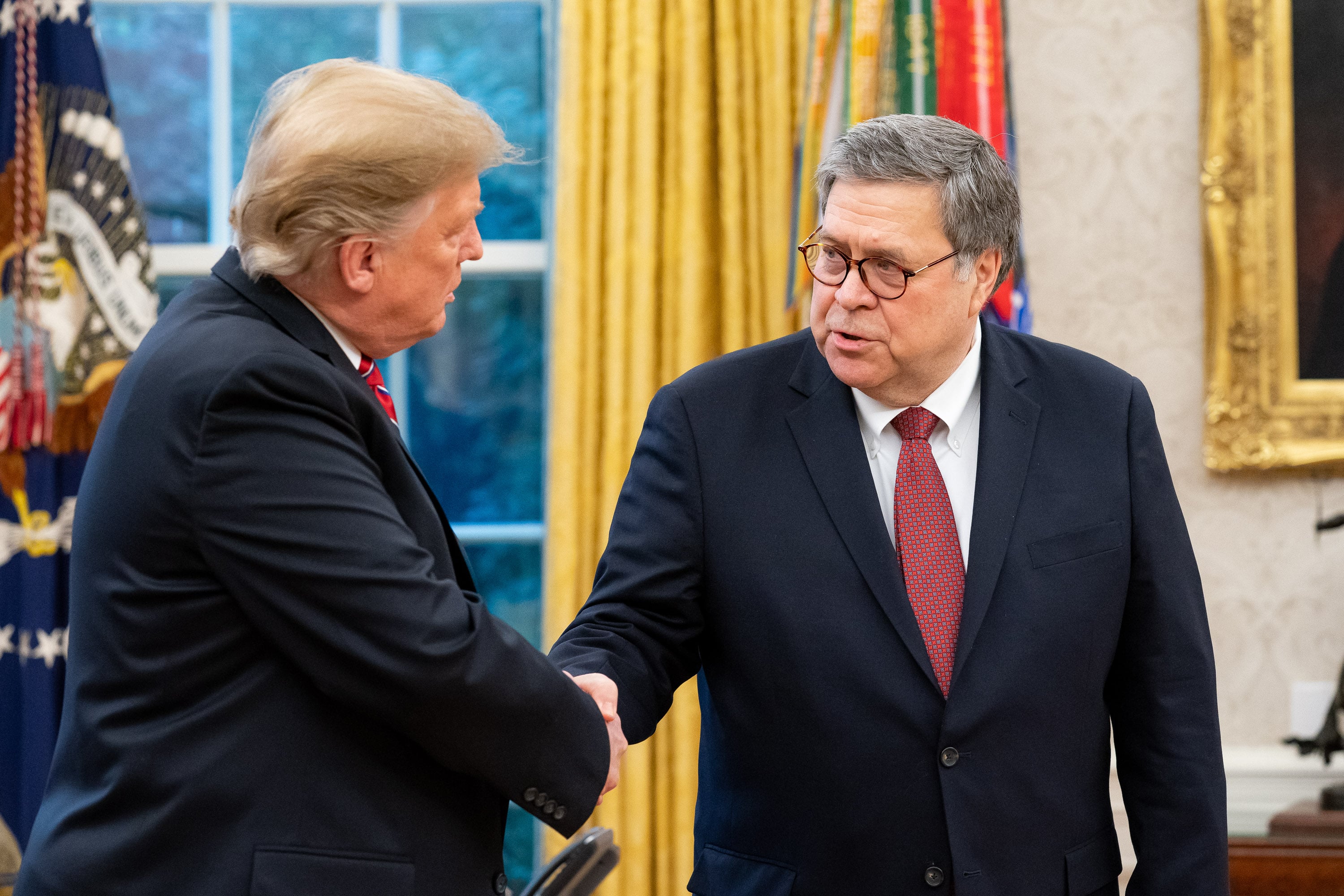 US house democrats have accused attorney general William Barr of meddling in the US justice system for political gain. At a hearing on Wednesday, House Judiciary Chairman Jerry Nadler called Barr the president’s fixer and accused him of favoring the US present Donald Trump by going against the rules.

Jerry Nadler, a New York Democrat has accused the attorney journey of meddling in criminal cases and antitrust probes for political gain. However, he showed no sign of taking steps to impeach William Barr in the near future. According to him, initiating an impeachment process would be a “waste of time” because of the dominance of Republicans in the Senate.

Jerry Nadler had subpoenaed the attorney general to appear in the court for a future hearing. However, William would appear to testify by the end of July month. On Wednesday’s hearing, two Justice Department employees raised their voices against William Barr.

And the timing of the hearing is also important as it has come at the time when Barr is already under scrutiny for intervening in two prosecutions. William Barr fired a federal prosecutor who was investigating Trump’s personal attorney, Roger Stone.

The attorney general also interfered in the procedure of overseeing the use of force by federal law enforcement officers against people protesting peacefully in historic Lafayette Square. According to the testament of the Federal prosecutor, Aaron Zelinksy, the U.S. Attorney’s office faced a lot of pressure from the upper levels of the Justice Department to take back it’s sentencing against Trump’s friend, Roger Stone.