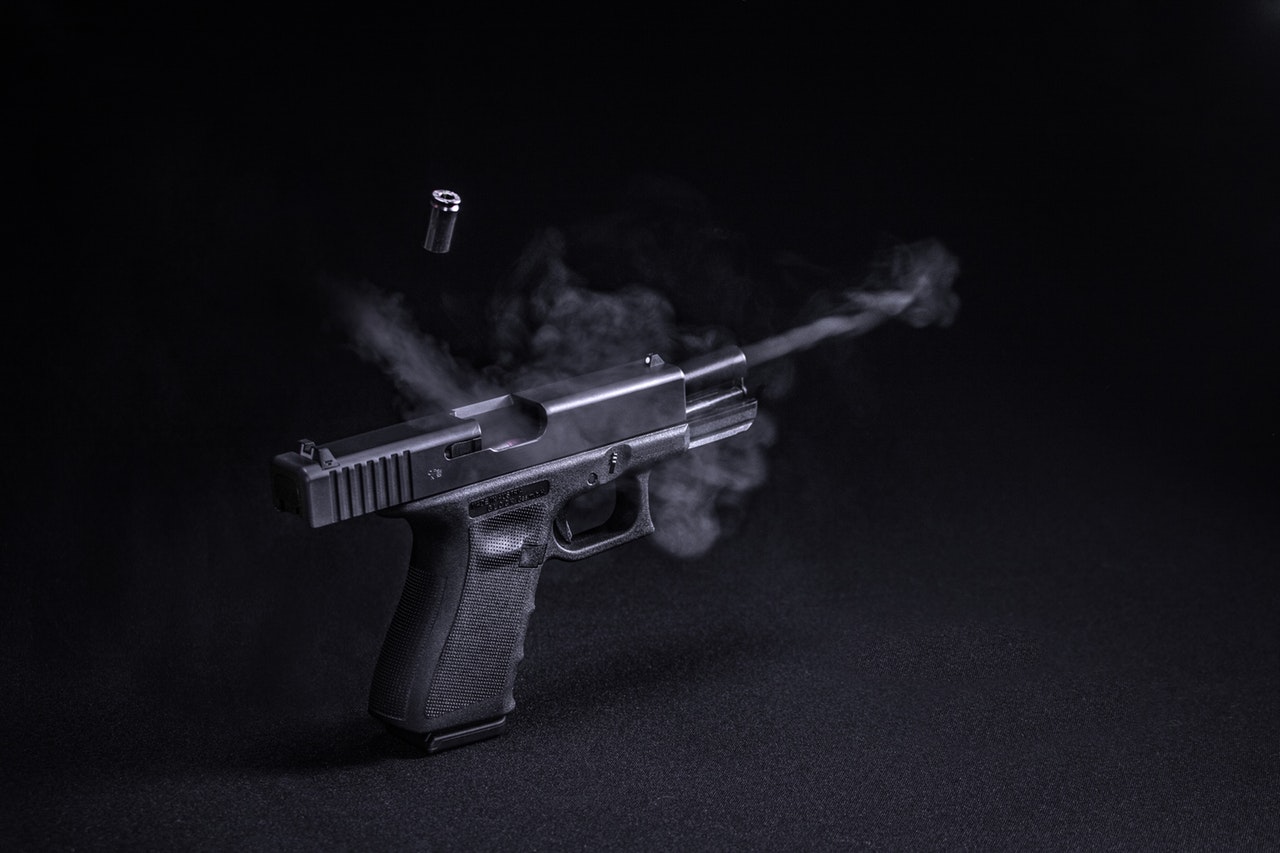 On Thursday the head of America’s powerful gun lobby rejected the tougher restrictions on firearms. No matter the laws, the mass shootings in Texas and Ohio could not be prevented, is what the official believes.

He said- “I am not inclined to discuss private conversations with President Trump or other key leaders on this issue. But I can confirm that the NRA opposes any legislation that unfairly infringes upon the rights of law abiding citizens. The inconvenient truth is: the proposals being discussed by many would not have prevented the horrific tragedies in El Paso and Dayton.”

But Trump did not admit about having such conversation with La Pierre. Although, Washington Post mentioned that the BRA boss warned the president over a telephone call on Tuesday.

There were a lot of demands for tougher gun laws after the mass shootings in El Paso, Texas, Dayton and Ohio. After the shootings, on Thursday, there were more than 200 Mayors who urged the legislation to restrict the gun laws. They said that tougher laws assure the safety of citizens.

La Pierre said that the citizens were – “Less safe and less able to defend themselves and their loved ones”. Trump also supports the laws that restrict the sales of guns to people with mental health issues.